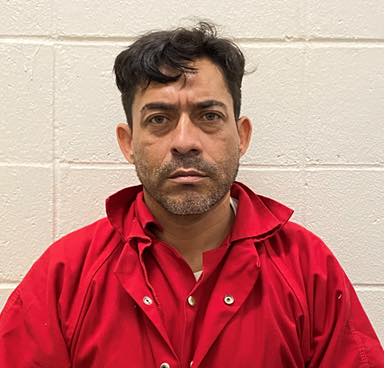 Terrebonne Parish Sheriff, Tim Soignet, said that a traffic stop resulted in two people being arrested for Possession With Intent To Distribute Fentanyl Pills. Shortly before 10:00 PM on Tuesday 1-5-21 a Terrebonne Parish Sheriff’s Office K-9 Deputy was patrolling on Hwy 90 in the Gibson area. This deputy made a traffic stop on a Nissan Titan truck for following too closely and having an expired registration sticker on the license plate.

​The K-9 Deputy learned there were two occupants in this vehicle. They were later identified as (Driver) Javier Rojo-Garcia (26-year-old male from Cut Off, La) and (passenger) Erick Zuccolotta-Rendon (42-year-old male from Houma, La..). Both occupants were spoken to separately. They both showed signs of nervousness and had inconsistent stories.

​Members of T.P.S.O. Uniform Patrol Division arrived to assist. The K-9 was utilized to sniff the exterior of the suspect vehicle. The K-9 showed a positive indication for the presence of narcotics. Due to this the vehicle was searched.
​During this search, Deputies noticed multiple interior panels of this vehicle appeared to have been removed and reattached to the vehicle. Deputies located 5 separate bundles of suspected Fentanyl pills. Each bundle appeared to contain at least 500 Fentanyl pills. The total street value is approximately $125,000.00.

​Both Erick Zuccolotta-Rendon and Javier Rojo-Garcia were handcuffed and placed in separate T.P.S.O. vehicles. Deputies continued to search the suspect vehicle. 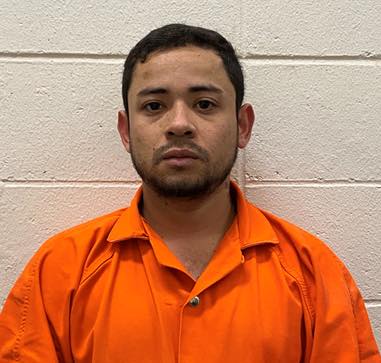