​A call was received during the early morning hours on Saturday, August 15, 2020, in reference to suspects attempting to burglarize vehicles in the Schriever area of Terrebonne Parish. The caller provided descriptive information of the suspects along with their direction of travel. This vital information allowed for a TPSO K-9 Deputy to surreptitiously get into the area where the suspects were believed to be.

​The K-9 Deputy was able to view these suspects and coordinate with Uniform Patrol Deputies coming into the area. When the suspects observed members of TPSO they attempted to flee the area on a dirt bike and a four-wheeler. Due to proper coordination, between these deputies, the suspect on the four-wheeler was taken into custody on Broadway Ave. He was identified as Billy Aucoin, 45-year-old male of Schriever.

​The other suspect was taken into custody shortly later on Honeysuckle Dr. He was identified as Jared Triche, 28-year-old male of Raceland. He was located near the residence of a female who has a protective order against him. 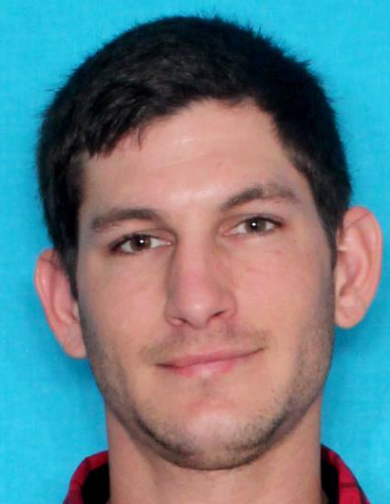