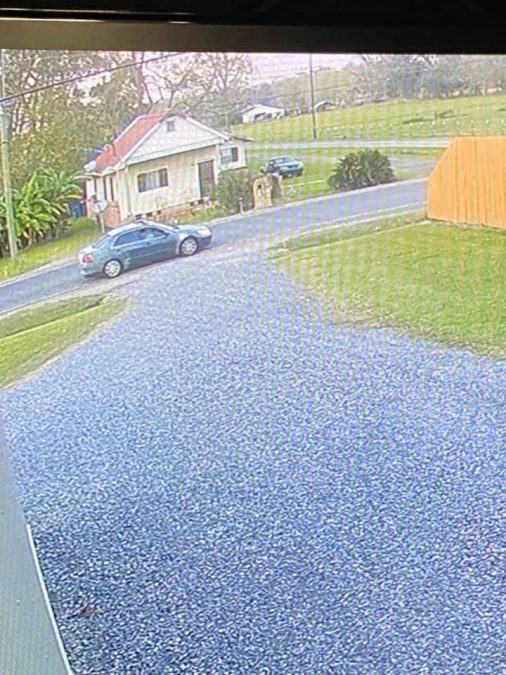 Shortly after 5:00 p.m. on November 20, 2021, Troopers from Louisiana State Police Troop A began investigating a serious injury crash that occurred on LA Hwy 1 near Fontana Road in Ascension Parish. The crash claimed the life of 31-year-old Cameron James Thibodeaux of Pierre Part, Louisiana.

The initial investigation revealed that the crash occurred as Thibodeaux was traveling southbound on LA Hwy 1 on a 2009 Yamaha YZF-R6 motorcycle. At the same time, an unidentified vehicle began to make a left turn onto LA Hwy 1 from a private drive. The unidentified vehicle turned directly in front of Thibodeaux’s motorcycle. The motorcycle then ran off of the road to the right and impacted an embankment. After causing the victim’s motorcycle to run off the road, the suspect briefly stopped before fleeing the scene.

Despite wearing a DOT approved helmet, Thibodeaux sustained serious injuries as a result of the crash. He was transported to an area hospital and was later pronounced deceased.

Troopers believe that the unidentified vehicle may be a green four door sedan with a possible primer type paint on the hood and the trunk area. This crash remains under investigation, and Troopers ask that anyone with any information regarding this crash please contact Louisiana State Police Troop A at (225) 754-8500, or their local law enforcement agency.

An image of the possible suspect vehicle is provided.