Terrebonne Parish Sheriff Tim Soignet has announced that additional arrests have been made in reference to the shooting incident that occurred at Sonic on Sunday, July 19. Prior to today, there had been four subjects arrested for assorted criminal charges in reference to the incident which resulted in the death of one person.

​
On Tuesday, July 21, members of Terrebonne Parish Sheriff’s Office Narcotics Division located a vehicle that was associated with this incident. This vehicle was stopped, however none of the remaining people of interest were found to be occupying the vehicle at that time. Alterations had been made to the vehicle in attempt to avoid law enforcement from identifying the vehicle.

​
On Wednesday, Jul 22 the Uniform Patrol Division of Terrebonne Parish Sheriff’s Office was performing proactive patrols. A vehicle was spotted parked in the wooded area at the end of a road in the Gray area. Arvontae Davis and Armontae Davis (19-year-old twin brothers) were found to be two of the occupants of this vehicle. 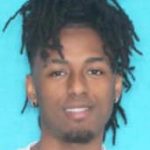 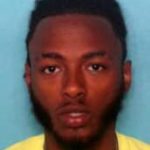 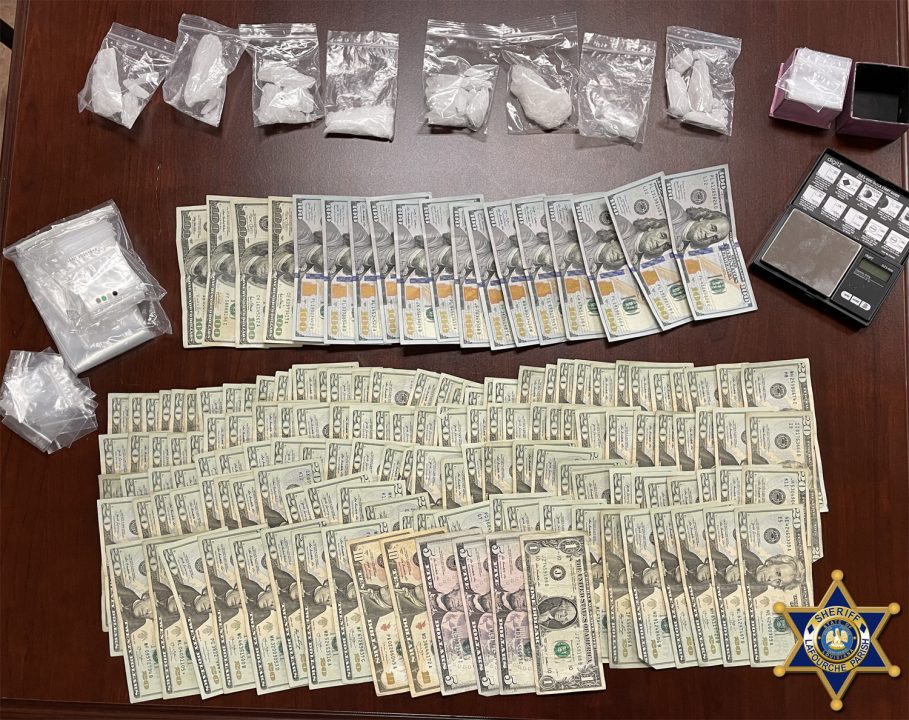