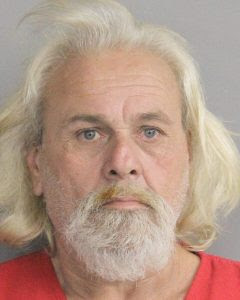 Agents had been investigating Adams for suspected drug sales for some time. Through investigation, they obtained two warrants for Distribution of Methamphetamine and a search warrant for his residence and a shed outside his home.

On Tuesday, January 4, agents arrived at Adams’ residence, and he was immediately taken into custody and found to have suspected methamphetamine in his possession. Agents arrested Daggy, who was also at the residence, after she was also found with methamphetamine. Both were eventually transported to the Lafourche Parish Correctional Complex in Thibodaux for booking.

During a search of the home and shed, agents found more suspected narcotics including methamphetamine, marijuana, and Klonopin. They also found various items commonly associated with the sale of illegal drugs.

Adams was booked on the aforementioned warrants. He was also charged with Possession with Intent to Distribute Methamphetamine, Marijuana and Klonopin, as well as Possession of Drug Paraphernalia. Bail is set at $95,000.

Daggy was charged with Possession of Methamphetamine. Bail is set at $5,000. 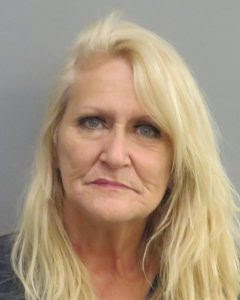 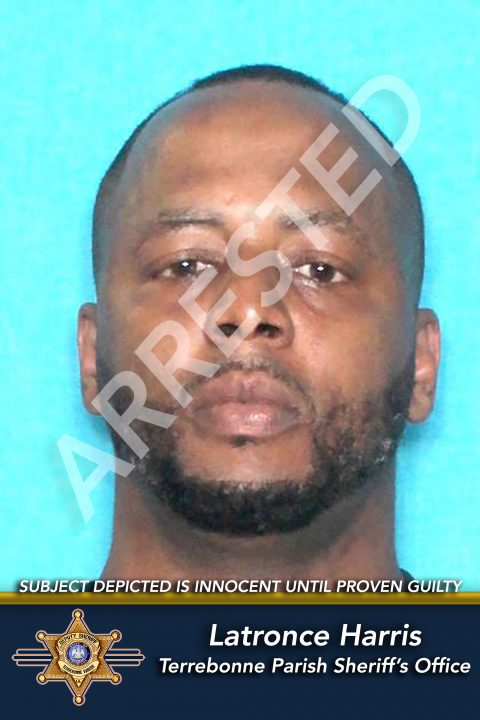