Debris Collection Operations to Begin Again May 9 in Lafourche Parish 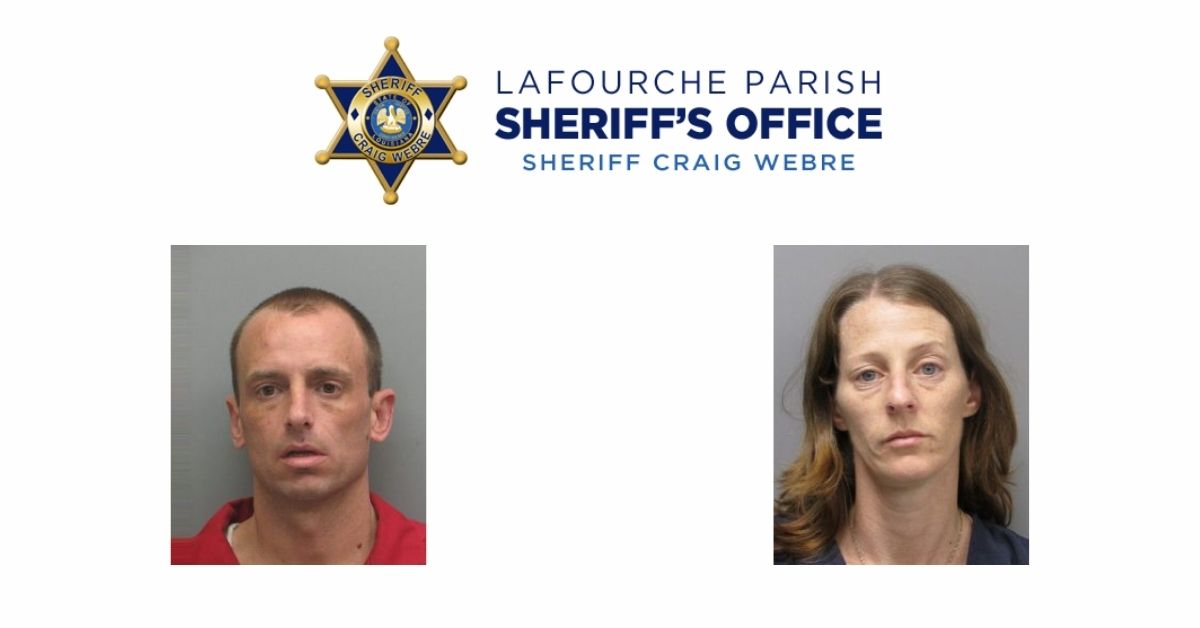 Lafourche Parish Sheriff Craig Webre announced two people have been arrested in connection to catalytic converter thefts in the South Lafourche area. Corey Thomas, 39, and Reynell Gautreaux, 35, both of Grand Isle, were arrested on Wednesday.

On the morning of May 3, deputies responded to a business on Highway 3235 in Galliano in which catalytic converters had been stolen from three vehicles overnight. Saw blades believed to have been used in the crime were left at the scene.

Investigators developed Gautreaux and Thomas as suspects in the theft. They located Gautreaux traveling south toward Larose on LA 24, and they found Thomas at a truck stop in Galliano. During questioning, both admitted to their involvement in the crime. Both were found to have tools associated with the theft of catalytic converters in their possession. Detectives were also able to link Gautreaux to another converter theft on Golden Meadow. Thomas was also found to have methamphetamine in his possession.

Thomas and Gautreaux were both arrested and booked into the Lafourche Parish Correctional Complex in Thibodaux. Both were charged with three counts of Theft, three counts of Simple Criminal Damage to Property, and Possession of Tools for a Crime. Gautreaux was charged with an additional count of Theft and Simple Criminal Damage to Property for the theft in Golden Meadow, and her bail is set at $107,500. Thomas was additionally charged with Possession of Methamphetamine, and his bail is set at $175,000.

Sheriff Webre reminds citizens that thefts of catalytic converters have been on the rise worldwide in recent years due to the value of the precious metals inside. Because criminals must crawl under a vehicle to saw off a catalytic converter, pickup trucks, box trucks, vans and SUVs that sit higher off the ground are targeted more often. Hybrid and electric vehicles are also targeted due to the amount of metals inside. Owners are encouraged to park vehicles in garages, secure areas, or well-lit areas whenever possible. Utilizing surveillance cameras can also help deter theft. 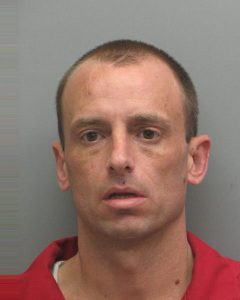 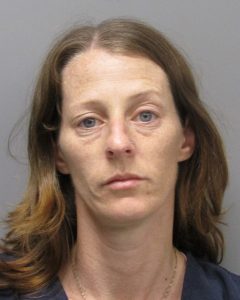