Two arrested, One still wanted for involvement in shooting death in September

As gas clouds cleared, two lay dead. A sister wondered, ‘Why? Why?’ 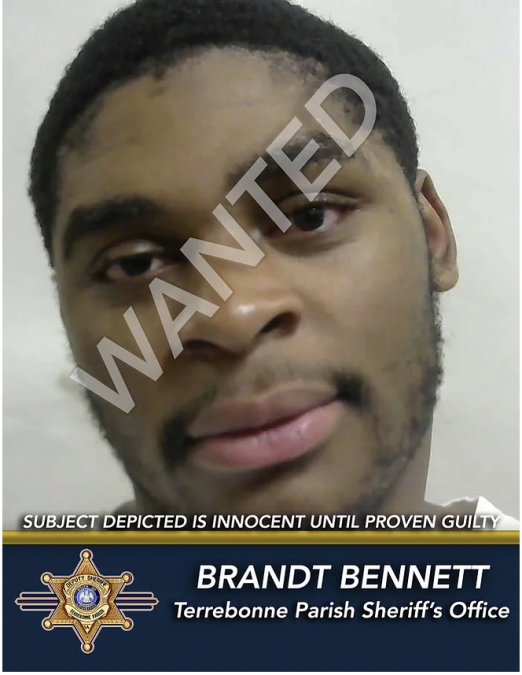 Terrebonne Parish Sheriff Tim Soignet announced the arrest of two local residents, for their involvement in a September 2022 Homicide Investigation.  Niana Lynn Hayes, 20, of Gray, and Rasheem Robertson, 22, of Gibson, were both arrested for charges of Accessory After the Fact to Second Degree Murder. 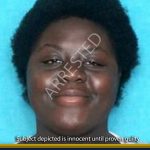 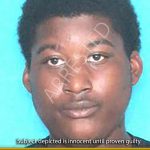 Terrebonne Parish Sheriff’s Office Violent Crimes Detectives continue to actively investigate the shooting death of a 42-year-old male, identified as Larry Durain Mayo Jr., which occurred in the 200 block of Willowdale Drive, on September 26, 2022.  TPSO Violent Crimes Detectives are still seeking the arrest of the offender responsible for Mayo’s death, who was identified as Brandt Bennett, 18, of Houma, who remains at large.

During the course of the investigation, Detectives were able to locate evidence linking Hayes and Robertson to the crime, where both are accused of assisting Brandt Bennett to escape capture.  Detectives obtained warrants for the arrest of Hayes and Robertson, and on October 28, 2022, both were taken into custody, and arrested.  Hayes and Robertson were later jailed at the Terrebonne Parish Criminal Justice Complex, where they remain jailed on a $250,000 bond by local judges.

Sheriff Tim Soignet confirmed that the incident is still under investigation, and additional arrests are expected as the case progresses.  Sheriff Tim Soignet said, “These individuals were found to be assisting the offender responsible for a homicide in our parish, and that will not be tolerated.  I will personally guarantee that anyone found to be assisting this offender from being captured, will face the same consequences.  This victim deserves justice, and so does his family, and our agency will do what is necessary to bring a resolution to this unfortunate incident.”

Terrebonne Parish District Attorney, Joe Waitz Jr. said, “Anyone found to be assisting or aiding Bennett in evading capture, will be prosecuted to the fullest extent of the law by my office.”