Two Raceland Men Arrested for Trespassing, Theft and Other Charges 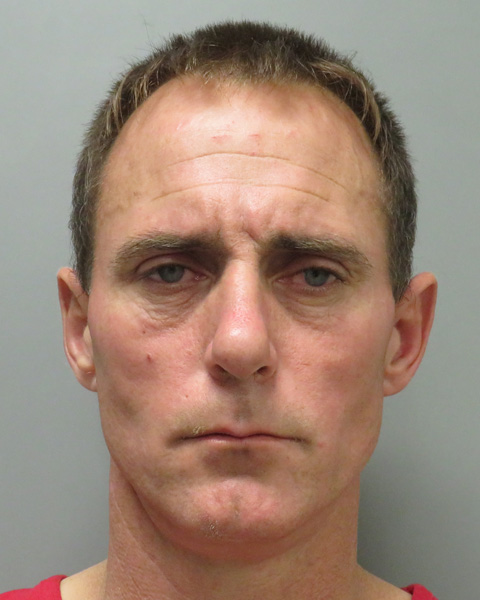 Lafourche Parish Sheriff Craig Webre announced two Raceland men have been arrested after they were found trespassing and stealing scrap metal in Raceland on Thursday. Torrey Barlow Sr., 42, and David Barlow Jr., 37, each face charges in the investigation.

At around 1:30 p.m. on February 18, 2021, patrol deputies located the Barlows in a wooded area just off U.S. Highway 90 in Raceland. Through investigation, deputies learned the Barlows had allegedly stolen scrap metal from private property in that area. David Barlow Jr. was also found to have methamphetamine, drug paraphernalia, and a rifle in his possession. Both men were arrested and booked into the Lafourche Parish Correctional Complex in Thibodaux.

David Barlow Jr. had been the suspect in another trespassing incident in Raceland, and he was charged in that investigation as well. In all, he was charged with two counts of Criminal Trespassing, Felony Theft, Illegal Carrying of a Weapon in the Presence of a Controlled Dangerous Substance, Possession of Methamphetamine, and Possession of Drug Paraphernalia. He was released after posting $30,800 bail.

Meanwhile, Torrey Barlow Sr. was charged with Criminal Trespassing and Felony Theft for Thursday’s incident. He remains at the Correctional Complex, and bail is set at $10,500.

The investigation into the Barlows is continuing. 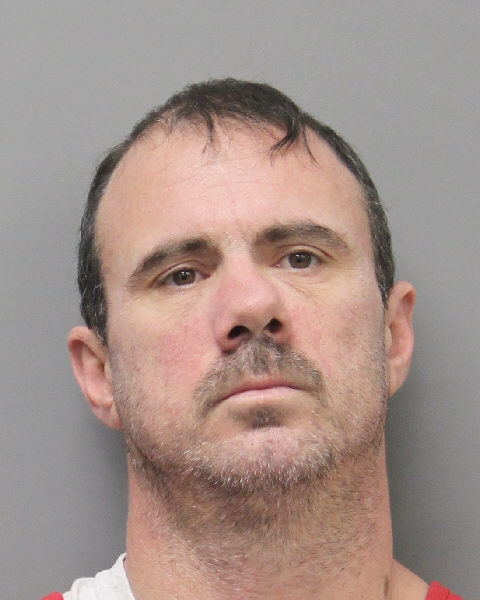