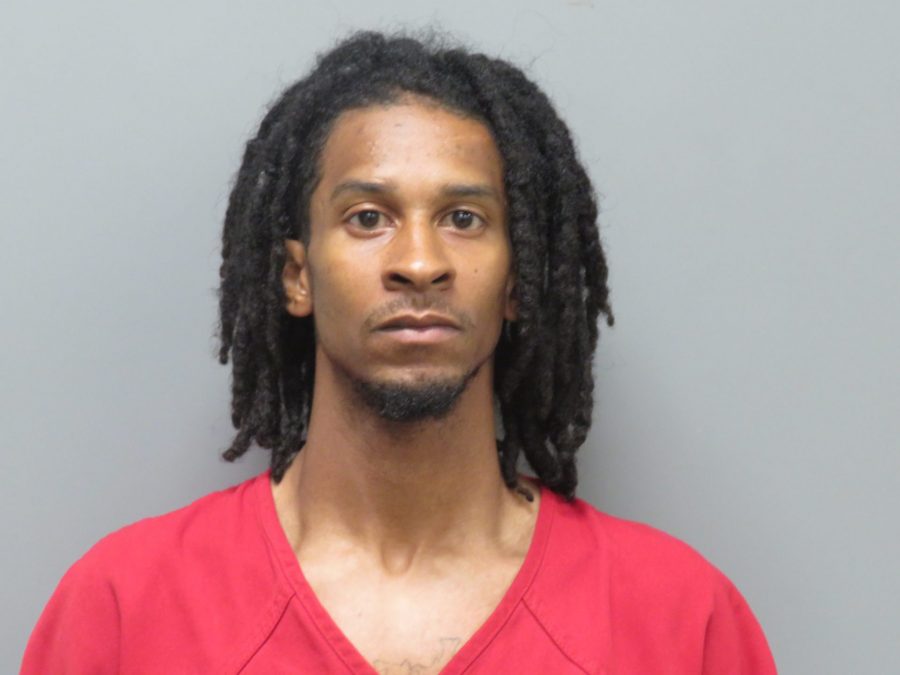 On June 29th, 2021, shortly after 1:00 p.m., the Thibodaux Police Department assisted the United States Marshals Fugitive Task Force with the apprehension of Terrance Dupaty Jr. Mr. Dupaty was taken into custody at an apartment complex located in the 1300 block of Ridgefield Avenue.

Mr. Dupaty was transported to the Lafourche Parish Correctional Complex, where he remains on a No Bond Hold.