UPDATE: Suspect in custody in Houma shooting that left one dead 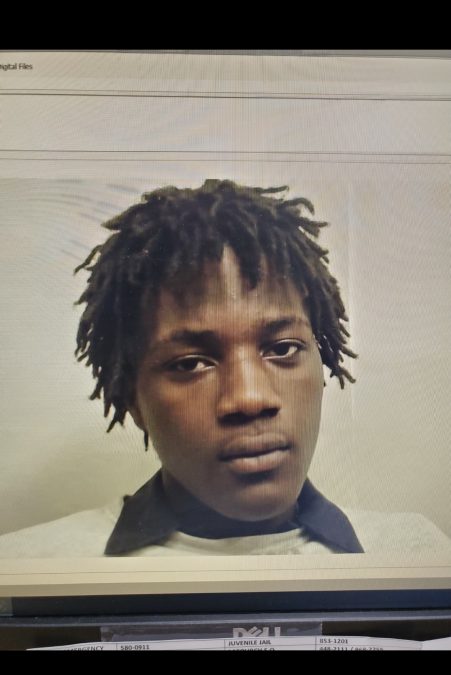 Jamanie Dotch, who was wanted for attempted murder in the shooting of a 60-year-old woman waiting to pick up her grandchildren from St. Francis de Sales Cathedral School in Houma, has been arrested, the Houma Police Department confirmed.

The Houma Police Department would like to announce the arrest of Jamanie Dotch who was wanted for Attempted First Degree Murder for the shooting that occurred near St. Francis de  Sales School.

Upon observing officers, the subject took off running but was subsequently apprehended.  Once apprehended he was identified as Jamanie Dotch. Houma Police also located a semi-automatic pistol within the general vicinity of Dotch’s apprehension. Taking this into consideration, it was retrieved for evidence. Jamanie Dotch was arrested for Attempted First Degree Murder and transported to the Terrebonne Parish Juvenile Detention Center to be  booked on the aforementioned charges.

The Houma Police Department would like to thank the community and our law enforcement partners for their continued commitment in working with law enforcement to apprehend this individual.

Anyone with information is encouraged to submit a tip anonymously through Crime  Stoppers Bayou Region by phone at 1-800-743-7433 or online at www.crimestoppersbr.org.  Tipsters could be eligible for a reward of up to $3,000 in cash if the information leads to an arrest.