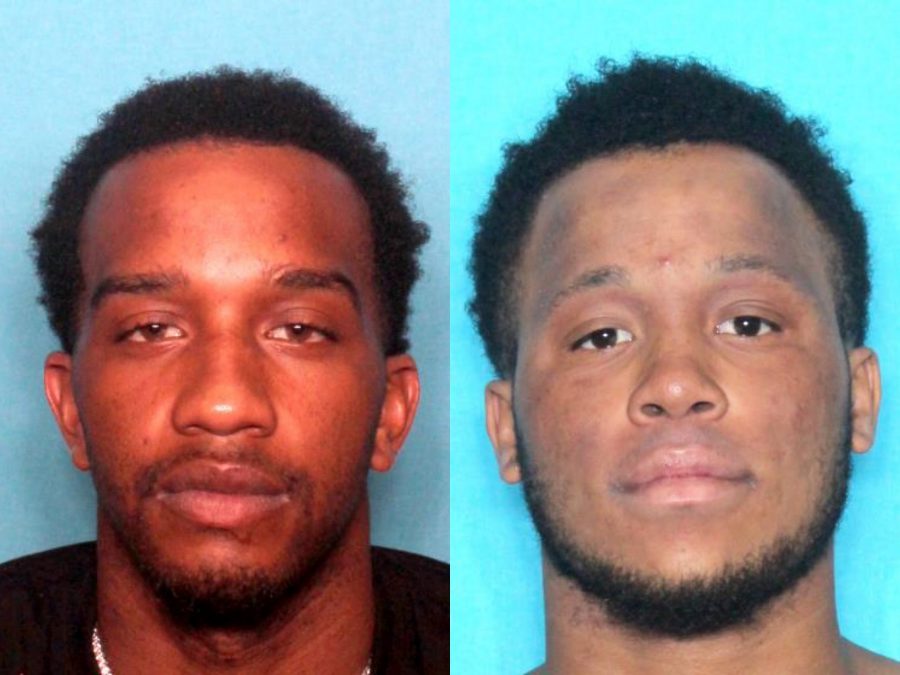 The Houma Police Department has released more details on the deadly shooting at the BP Gas Station on Tunnel Blvd. yesterday afternoon. The suspected shooter shot the deceased male victim, Sequia Williams, while Williams was striking another man with a pistol, police say.

On 8-19-21 shortly before 2:30 pm, Houma Police responded to the BP Gas Station on Tunnel Blvd in reference to a shooting.

As the investigation continued, it was discovered that a male, later identified as Sequia Williams 29 yrs old of Gray, LA, was at the store when several other males pulled up in vehicle. At this point Williams, armed himself with a handgun, confronted one of the occupants in the truck, a 27 yrs old male, and began striking him with the weapon several times. 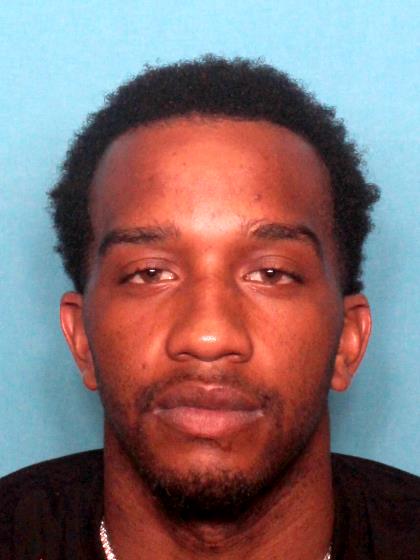 At this point a struggle for the weapon ensued between Williams and the 27 yrs old male. Shortly thereafter, another male, identified as Keyshawn James 21 yrs old of Houma, LA, exited the truck, armed with a pistol and began shooting Williams as he was striking the 27 yrs old male victim. Williams, after being shot several times, succumbed to his injuries on scene. The shooter, Keyshawn James, remained on scene until law enforcement arrived where he surrendered and relinquished his weapon. 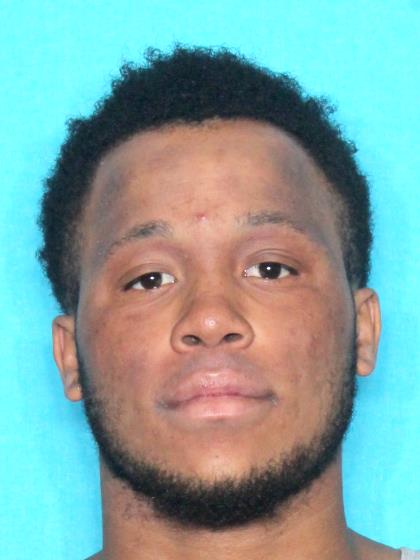 Keyshawn James was transported to the police department where he cooperated and voluntarily gave a statement. Houma Police secured video surveillance of this incident and would like to announce that it is an ongoing investigation. At this point, Houma Police are in the process of interviewing witnesses and further information will be released as it develops