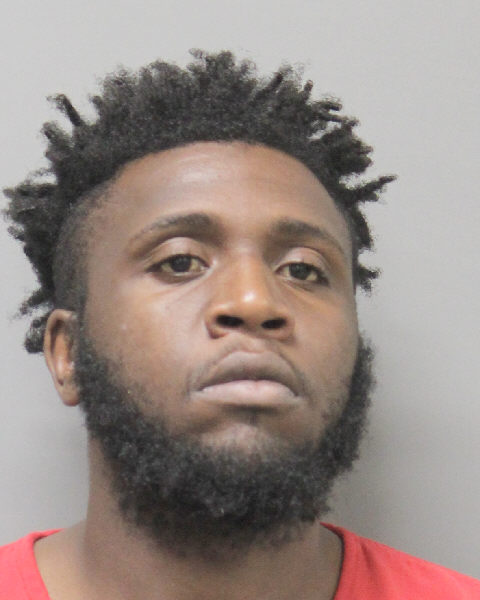 A man wanted for first-degree murder in connection with the homicide at Cameron Isles Apartments on December 5, 2020, has been arrested.

From the Thibodaux Police Department:

On June 25th, 2021, shortly before 8:30 a.m., the Thibodaux Police Department received a crime tip advising that Rondell Dewey was at a residence located inside the City Limits of Thibodaux. Having knowledge that Mr. Dewey had active warrants for his arrest through the 32nd JDC; Officers immediately proceeded to the Government Circle area where Mr. Dewey was located and apprehended.

Mr. Dewey was transported to the Lafourche Parish Correctional Complex, and later transferred to the Terrebonne Parish Criminal Justice Complex with a $2,000,000.00 for the First Degree Murder Warrant and a No Bond Hold for the remaining warrants.