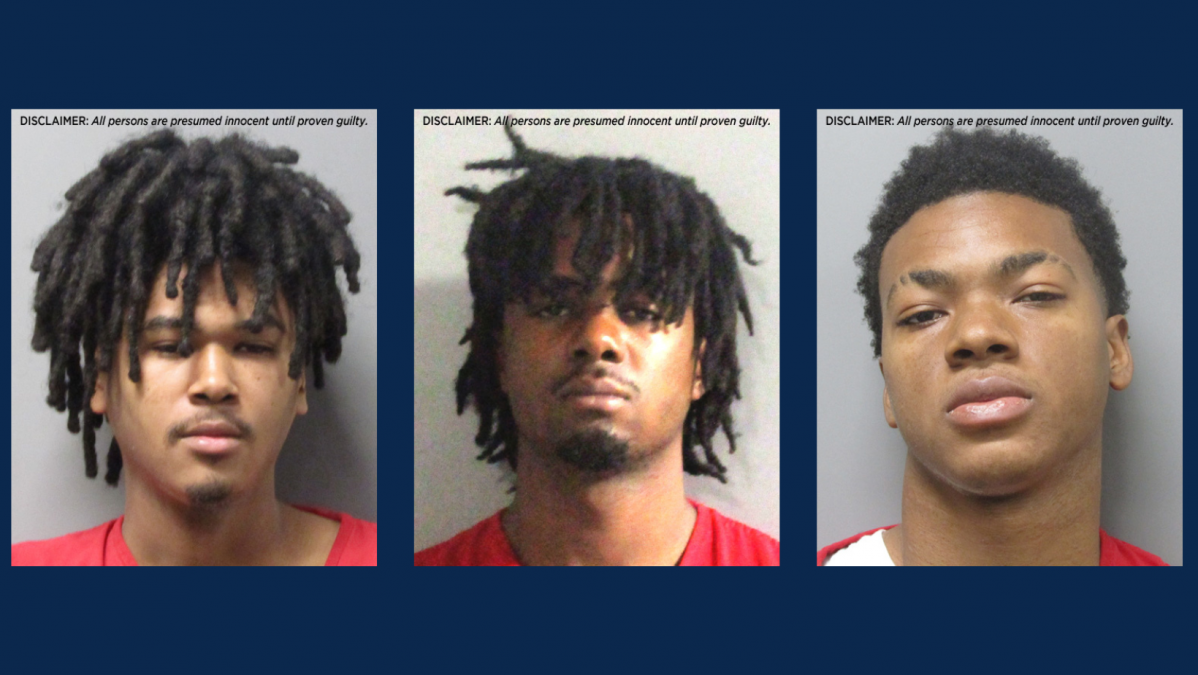 Lafourche Parish Sheriff Craig Webre announced three men have been arrested for a shooting incident in Raceland on Tuesday. Investigators arrested Adam Thomas, 20, and Vontras Cleveland Jr., 21, both of Raceland, as well as Tyren Lyons, 18, of Houma. There were no injuries in the shooting.

Shortly after 11 a.m. on November 22, 2022, multiple rounds were shot from two vehicles involved in the first incident which took place at the intersection of Buford Street and St. Louis Street. A second incident occurred with several rounds fired near the intersection of LA Highway 1 and Greenville Street.

Descriptions given by eyewitnesses enabled detectives to quickly narrow their search to the specific vehicles involved, and suspects from both vehicles were located and taken into custody without incident before 11:30 a.m. on Tuesday. Thomas was identified as the driver of one vehicle with Cleveland as the passenger, and Lyons was identified as the driver of the other vehicle.

All three were booked into the Lafourche Parish Correctional Complex in Thibodaux. They were charged with one count each of attempted second degree murder, illegal use of weapons, and three counts each of aggravated criminal damage to property. 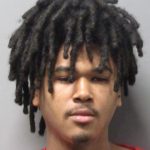 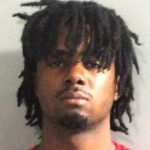 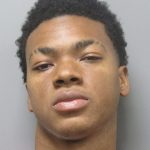