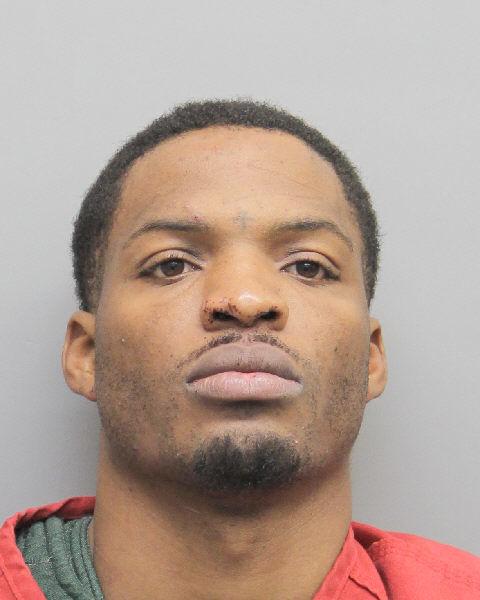 Lafourche Parish District Attorney Kristine Russell announced that a Raceland man arrested in December of 2018 on two counts of 2nd Degree Murder was convicted by a Lafourche Parish Jury on Thursday, Dec. 19.

Jerrell Alexander, 29, and his accomplice shot and killed the two victims, Jeremiah Ballard and Marcel Turner, in the garage of the Ballard family home on Market Street in Raceland.

“Justice was done. The jury has spoken,” said Assistant District Attorney Shaun George, who prosecuted the case along with Assistant District Attorney Melody Bridgewater. “The Lafourche Parish Sheriff’s Detectives’ thorough investigation and collection of evidence left no reasonable doubt of the involvement of the defendant in this double homicide.”

Testimony revealed Ballard, Turner and a third person were playing games in the garage when two armed men entered. Moments later, the armed men opened fire; killing both Ballard and Turner, but the third person was able to flee without being injured.

Law Enforcement later received a tip that the potential suspects were at the IHOP in Boutte, which is in a neighboring parish. Once coordinating and responding to that location, Jerrell Alexander and his accomplice were taken into custody. Law Enforcement was also able to recover the firearms and other gear used in the commission of the crime.

After just over an hour and a half of deliberation, the twelve-person jury delivered a unanimous guilty verdict. 2nd Degree Murder carries a mandatory life sentence without the possibility of probation, parole or suspension of sentence.

George continued, “I want to thank the jurors for their time and attention over the last four days. It is a very long process, but in the end, there is no way for evil to prevail when good people have a hand in it.”

After the reading of the verdict, Judge F. Hugh Larose ordered that Jerrell Alexander remain in state’s custody without bond pending his Feb. 7, 2020 sentencing date.

Jerrell Alexander’s accomplice is set for jury trial in April 2020.