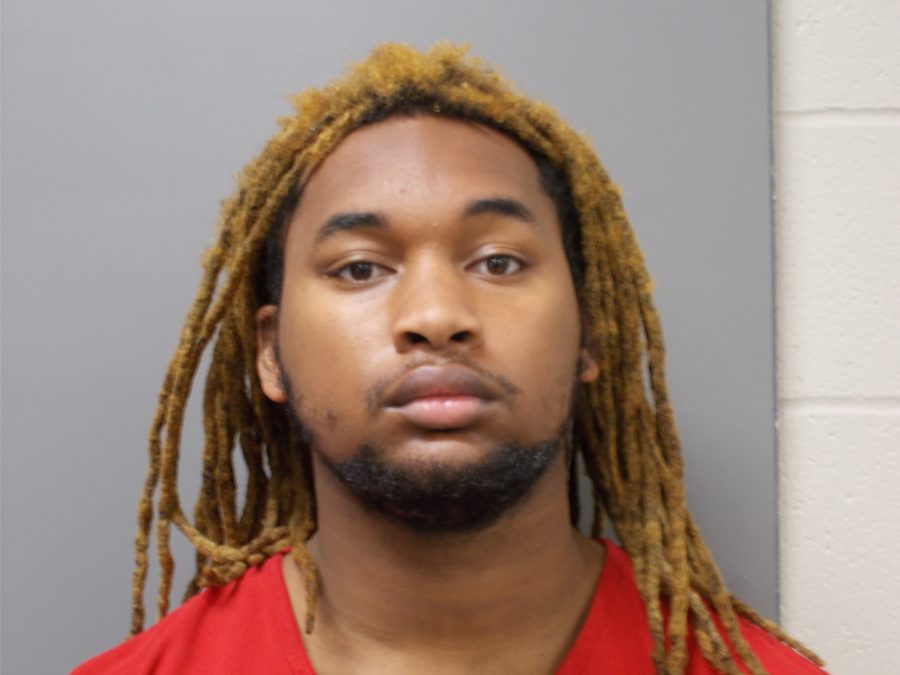 The Thibodaux Police Department Criminal Investigations Division began an investigation into a sex crime that was reported in April of 2020. During the course of the investigation, Mr. Brown was identified as a suspect in the case, which had occurred years prior. In December of 2020 after a lengthy investigation, a warrant was issued for Mr. Brown and detectives were forced to turn to social media for the public’s assistance in locating the fleeing suspect.

On Monday, January 11th, 2021, Mr. Brown turned himself into the Lafourche Parish Correctional Complex. Mr. Brown remains in their custody on $100,000.00 bond.

Thibodaux Chief of Police Bryan Zeringue announced that the Thibodaux Police Department Criminal Investigations Division is seeking the whereabouts of a suspect wanted in connection with an active sex crime investigation.

If you have any information regarding Mr. Brown’s whereabouts, please submit a tip anonymously through Crime Stoppers Bayou Region by phone at 1-800-743-7433 or online at www.crimestoppersbr.org. Tips can also be submitted using the P3 Tips app on your mobile device. If you submit a tip through Crime Stoppers, tipsters could be eligible for a reward of up to $1,000 in cash if the information leads to an arrest.