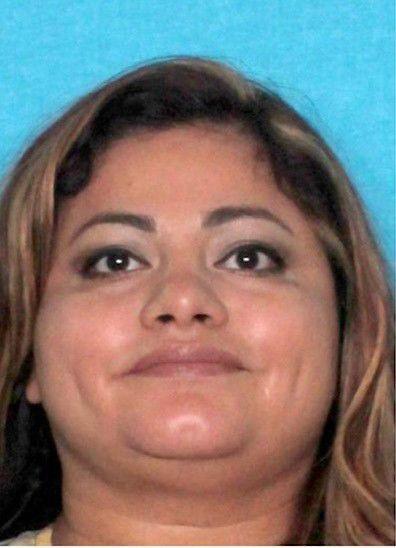 A Houma woman walked into a Dularge fire station Saturday, Dec. 21, and activated its onsite mechanical fire alarm, then fled when a deputy tried to apprehend her, traveling more than 15 miles before being arrested for DWI and other charges, deputies say.

Sheriff Jerry Larpenter said that around 12:43 p.m. the alarm at the Dularge fire station was activated and that a deputy who was in the building at the time encountered the person who pulled the lever, identified as Clarisa Marant, 43. Marant was demanding to speak with an employee of the fire station who was not present at the time. While trying to calm the irate woman down the deputy noticed a strong odor of alcohol and that her speech was slurred.

The deputy attempted to arrest Marant but she escaped and entered the vehicle she had left parked at the fire station, driving north on La. 315. The deputy, in his marked patrol unit, tried to pull Marant over but she refused to stop, crossing the highway center line several times. She continued north on the highway for about 15 miles before halting. As several deputies tried to detain Marant she resisted.

During a search of her vehicle deputies discovered a bag containing marijuana in the driver’s side door. An open bottle of Smirnoff Ice Smash was found on the floor of the vehicle, along with a full watermelon margarita. Louisiana State Police assisted in this case.

Clarisa Delgado Marant was transported to the Terrebonne Parish Criminal Justice Complex and booked for DWI, Possession of Alcoholic Beverages in a Motor Vehicle, Resisting an Officer, Flight from an Officer, Criminal Mischief (false alarm of fire) and possession of marijuana.