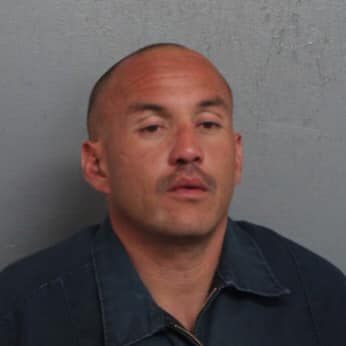 Terrebonne Parish Sheriff Tim Soignet said that one person was arrested, and arrest warrants were obtained on another after a pursuit occurred.

Just before 11:00 PM on Friday 3-12-21 a T.P.S.O. K-9 Deputy attempted to conduct a traffic stop in the Ashland North Subdivision. The traffic stop was due to the suspect vehicle committing multiple traffic violations. The driver of this vehicle refused to stop and fled the area. The K-9 Deputy began pursuing this vehicle. Other T.P.S.O. Uniform Patrol Deputies joined in the pursuit to assist.

​The driver of the suspect vehicle led Deputies down Grand Caillou Rd. towards Dulac, and later crossed over to Shrimpers Row, where he continued headed towards Dulac. The driver of the suspect vehicle was driving at a high rate of speed. He violated multiple traffic laws during the pursuit.
​The pursuit ended in the wooded area at the end of Onezia St. The passenger was taken into custody at that time. She was identified as 27-year-old Meghan Cortez from Gray. Cortez had multiple active arrest warrants.

​The driver fled on foot. The T.P.S.O. K-9 was deployed in attempt to apprehend this suspect. This suspect swam a waterway and entered a wooded area. For safety reasons the K-9 had to be recalled. Deputies were able to identify this suspect as 35-year-old Ernest Dion Jr. from Dulac.

​After being brought to jail, Cortez was found to be in possession of Heroin. She was additionally arrested for Possession Of Heroin and Entering Contraband Into A Correctional Facility. Her total bond has been set at $62,500.00.

​Arrest warrants have been obtained on Dion for 6 counts of Turning Movements And Required Signals, 4 counts of Failure To Stop At Stop Signs, 2 counts of Littering, Obstruction Of Driver’s View, Improper Lane Usage, Improper Equipment, General Speed Law, Aggravated Flight From An Officer, Resisting An Officer, Battery Of A Police Officer, Resisting Arrest By Use Of Force Or Violence, and Obstruction Of Justice.
​Sheriff Soignet encourages anyone with information on the whereabouts of Ernest Dion Jr. to contact Terrebonne Parish Sheriff’s Office at 985-876-2500 or the Bayou Region Crime Stoppers at 800-743-7433. 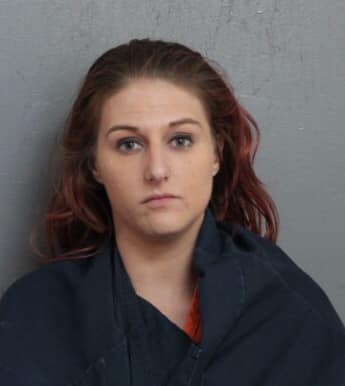