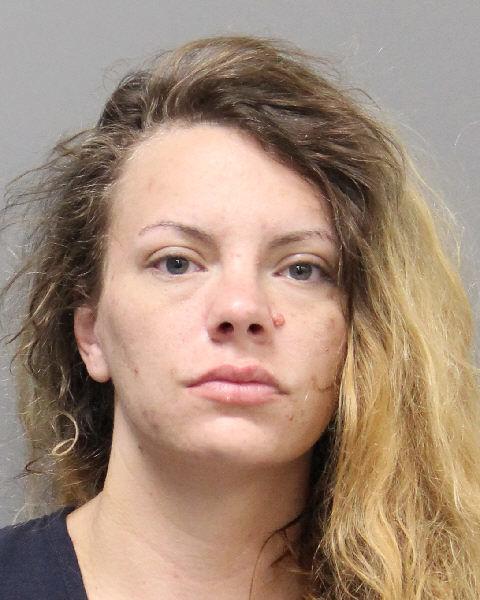 A 29-year-old Lockport woman was arrested on Wednesday after violating the terms of her pre-trial home incarceration.

Misty Kuramoto, 29, was originally arrested on October 24 for a string of vehicle burglaries and thefts in the Lockport area.

When deputies located her, she was found to be in possession of the stolen items, which were later returned to the respective owners.

She was also found to be in possession of marijuana and drug paraphernalia.

On Nov. 4, the suspect was ordered into a pre-trial home incarceration program. She was ordered to be confined to her residence in Lockport with an ankle monitor.

But on Wednesday at around 5 a.m., LPSO received an alert that Muramoto’s ankle monitor was tampered with.

Officers with the Lockport Police Department responded to her residence and found that she was not there – a violation of the terms of her home incarceration.

Through investigation, deputies tracked the suspect to a residence on East 23rd Street in Larose. Deputies located her at her residence and took her into custody.

Kuramoto was booked into the Lafourche Parish Correctional Complex. She was charged with Simple Escape and Tampering with Electronic Monitoring Equipment. She was also booked again on the charges from the previous arrest. Her total bail is now set at $45,850. 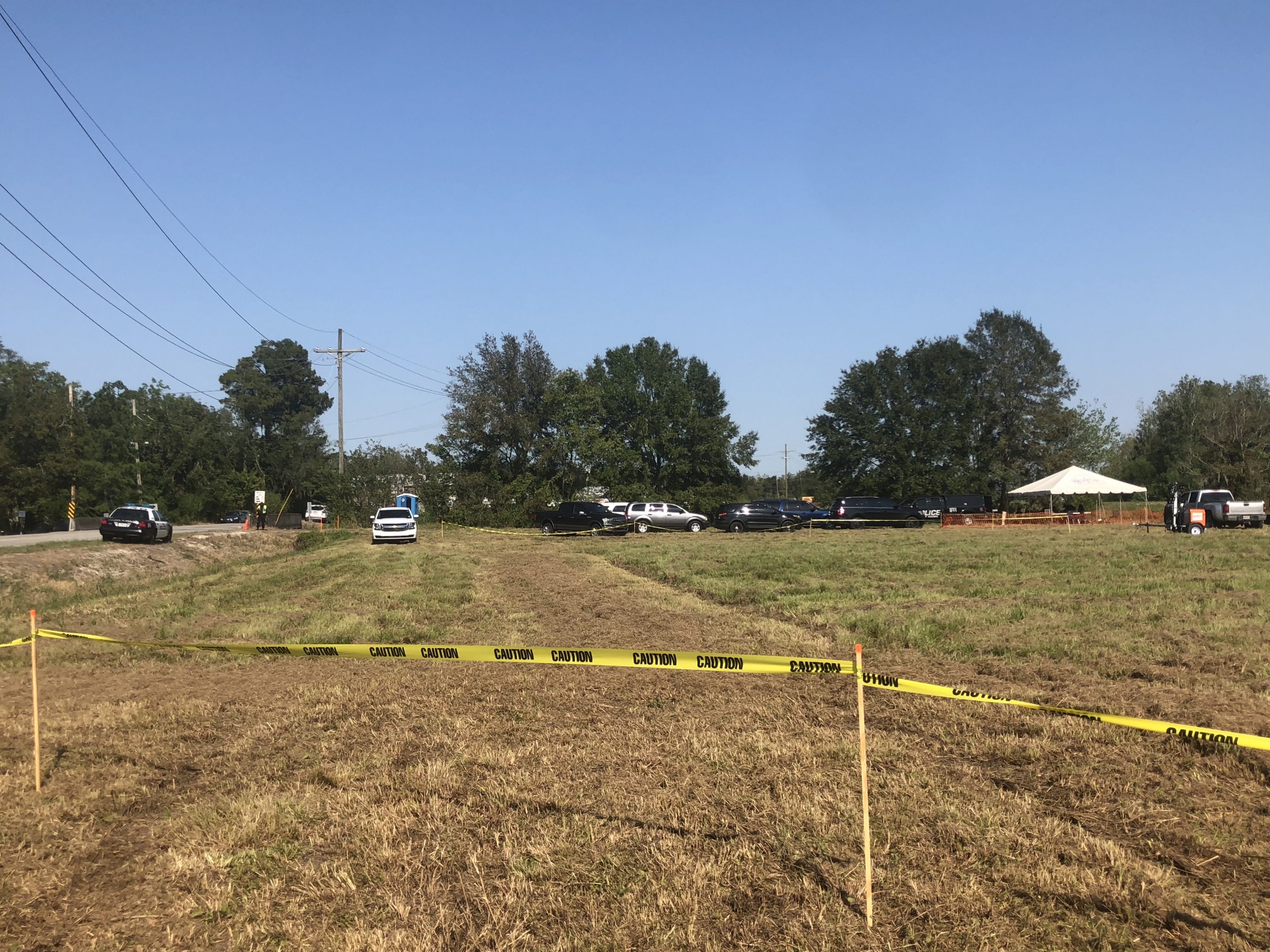 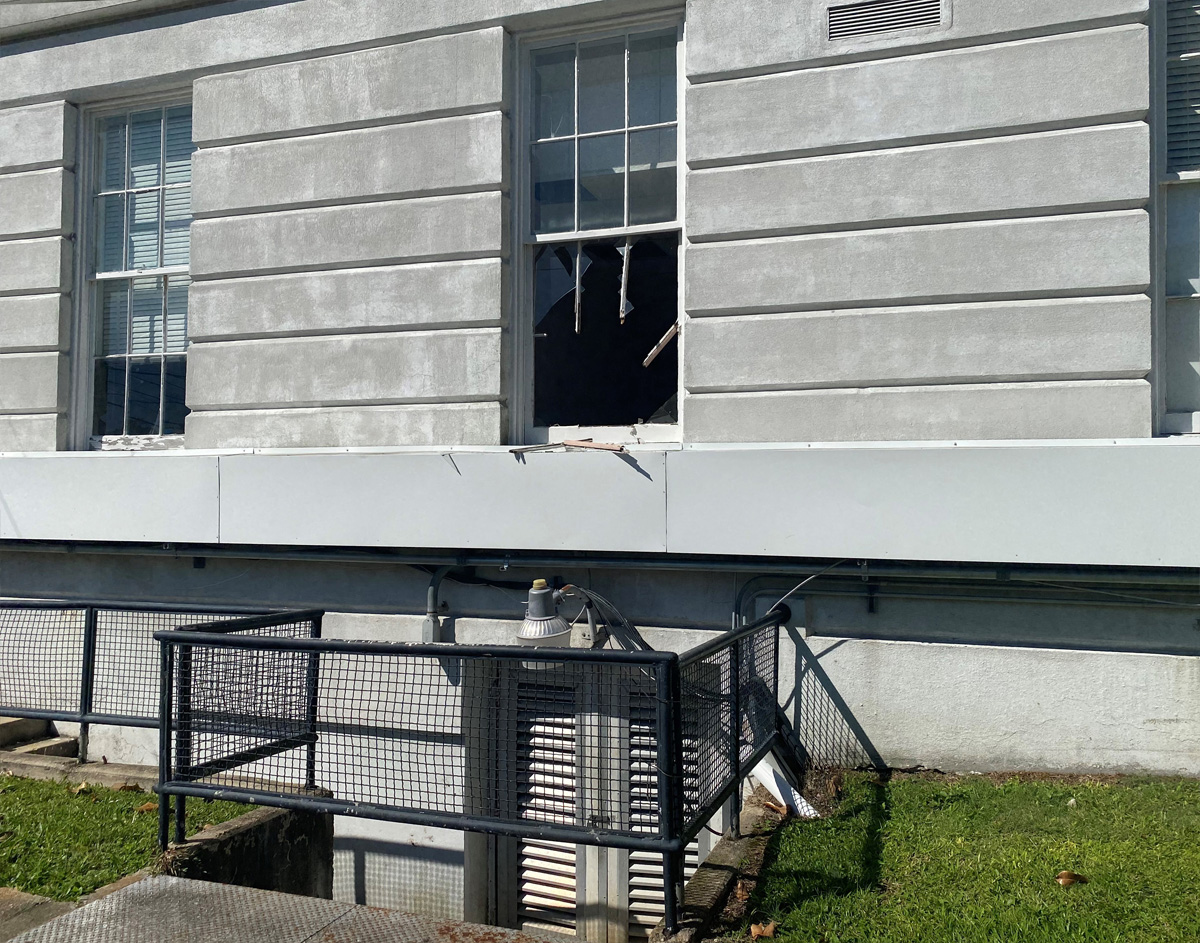 LPSO: Man crashes through courthouse window in attempt to escape