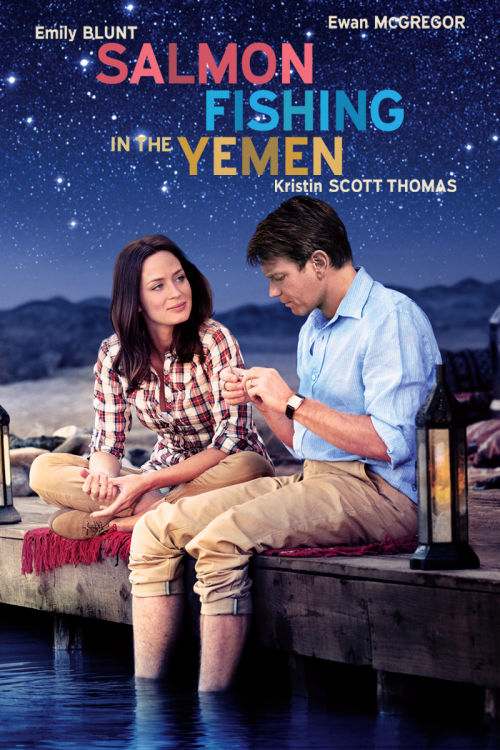 International history and culture packaged in film are shared each month at Nicholls through the university’s International Film Club. Screenings are free and open to anyone with an interest to see, in many cases, movies that didn’t quite make it to south Louisiana theaters.

“We got the idea because Thibodaux doesn’t have a theater,” said Anke Tonn, the International Film Club’s founder and an associate librarian and interim co-director at Ellender Memorial Library. “In the beginning, we really felt it was necessary to show international films because … you learn from it in many ways. The younger generation, especially, doesn’t understand current history very much. Usually, film really touches on history and current events. … In the cultural sense, you can see parallels.”

In the decade since the club formed, film has increasingly become a focus at the university. Fall 2013 graduates were the first eligible to minor in film studies, and the student union regularly screens movies, as well.

But as their name suggests, the International Film Club offers something a bit different. Foreign films are shown in their native language, with English subtitles, as the aim is to provide an authentic view of the art form.

Showings are once a month from August through May, with only a two-month hiatus in the summer. A committee meets once a year in the spring and suggests and selects which movies will be shown over the two semesters.

“We used to show (films) twice a month, but we didn’t have enough people coming for that,” Tonn said. Therein lies a persistent problem, as the approximately 20-member film club has struggled to draw crowds large enough to fill Peltier Auditorium.

“We have a lot of faculty who support it and they give often students extra credit if they come because it fits in their program,” and some students have come to thoroughly enjoy the offering, Tonn said. “I hope more people from the community are coming to be part of our presentation.”

The club’s featured movie in December is 2011’s “Salmon Fishing in the Yemen.”

“That was the recommendation of a member who said they had heard about the film and that it’s wonderful, it’s entertaining and it’s light,” Tonn said. “It fits the holiday.”

Directed by Lasse Hallström, the British rom-com focuses on a fisheries expert’s attempts to help bring the sport of fly-fishing to the desert. It clocks in at one hour, 52 minutes and stars Ewan McGregor and Emily Blunt. The film scored 62 percent positive reviews from top critics, according to the aggregator Rotten Tomatoes.

Sequentially, “The Quartet,” “Mr. Foe, “Life of Pie,” “The Late Quartet” and “The Undertow” are scheduled to follow, one a month through May.

“Salmon Fishing in the Yemen” begins at 6:30 p.m., Dec. 13 at Nicholls’ Peltier Auditorium. Admission is free. For more information about the club or to become involved, email Tonn at anke.tonn@nicholls.edu.

The International Film Club at Nicholls offers a free screening of “Salmon Fishing in the Yemen” Dec. 13.