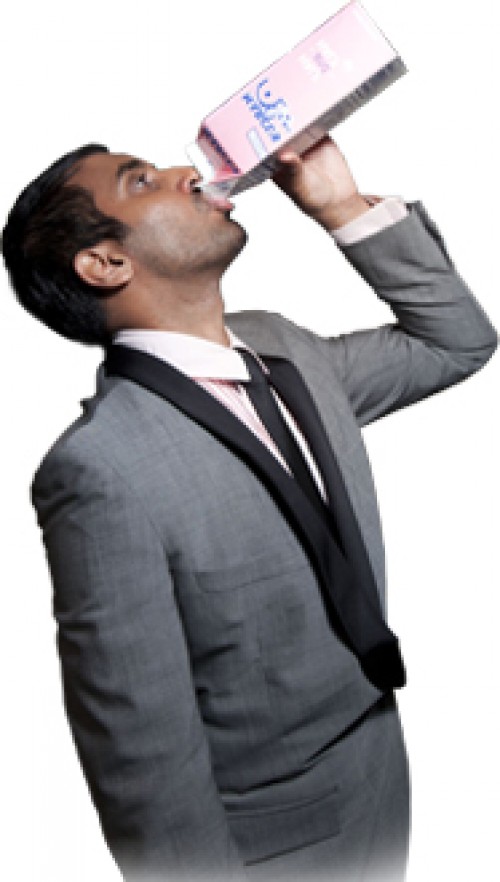 Celebrate Father’s Day with a round of golf

For the dads, Happy Father’s Day.

Feel free to celebrate this month with a bag of clubs at one of the area’s many golf courses. Or, play in one of two charity tournaments scheduled earlier in the month.

In St. Mary Parish, Atchafalaya at Idlewild in Patterson hosts a tournament June 16. The three-man scramble is complemented with a long-drive competition and closest-to-the-pin challenge. The tournament begins at 8 a.m. Registration is $400 per team. For more information, call (985) 395-4653.

For more on the area’s golf courses, turn to page 28.

The event, in its 12th consecutive year, lasts from 9 a.m. to noon at the USDA Sugarcane Research Station, 5883 USDA Road, Houma. Admission is free.

Vendors sell homegrown produce and the public is taken on tours of demonstration gardens, tended to by locals on a volunteer basis.

The heaviest tomato contest winner is acknowledged at 9:40 a.m., followed by a question and answer session with some of the region’s horticulturalists.

Aziz Ansari, an often-outlandish comic most known for his role in NBC’s “Parks and Recreation,” brings his “Buried Alive” tour to the Mahalia Jackson Theater for Performing Arts.

Ansari, who is touring the U.S. and Canada through July, most recently released an hour-long standup special, “Dangerously Delicious,” which can be downloaded at www. azizansari.com for $5.

Thematically, “Buried Alive” touches on fears of having children and the difficulty of finding the right person to marry, Ansari has said.

The 29-year-old comedian starred in “30 Minutes or Less,” and was seen in “Funny People” and “Get Him to the Greek.” Ansari also appeared in all 21 episodes of MTV’s “Human Giant,” an off-kilter scripted variety show.

In the critically acclaimed NBC sitcom, Ansari plays Tom Haverford, an image-obsessed, sarcastic and boastful ladies’ man who is not so much of a ladies’ man.

Tickets are available at www.ticketmaster.com

Center Stage, the popular local singing competition, commences its sixth year with auditions at the Southland Mall in Houma.

Whether it’s to participate or to watch others showcase their vocal talents, the public is invited to absorb Houma’s adaptation of American Idol. Admission is free, either way.

Registration is on a first-come, first-served basis.

For the first time, contestants are required to bring a soundtrack to audition this year.

Finalists will compete for the title, won last year by Cameron Richard, on Aug. 18 at the Houma-Terrebonne Civic Center.

Ann Duplantis, Center Stage founder and coordinator, says an audience of more than 600 people will witness the final round, played out on a professional sound stage.

For more information, call Duplantis at (985) 790-3900 or visit www.centerstagesingingcompetition.com.

Aziz Ansari, of “Parks and Recreation” fame, drinks from the mil carton. Aziz has a show at the Mahalia Jackson Theater for Performing Arts on June 19.

Michael Shumate, of Houma, tees off at LaTour’s golf course in Mathews. The Tri-parishes feature a handful of high-level golf courses.