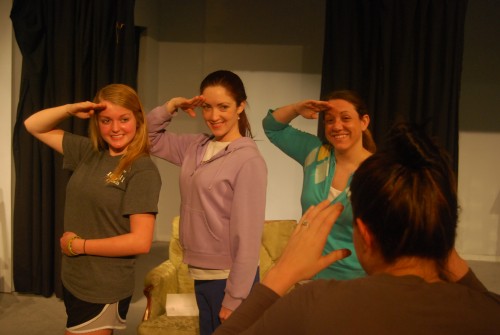 What happens when the wives of three WWII-bound brothers are left behind in a rural north Louisiana town?

In “The Cover of Life,” the sisters-in-law move in with the men’s mother, eat a nightly serving of black-eyed-peas, entertain a photographer with Life Magazine and react to “poignant” tension through cutting rebuttals and eventual self-realization.

“It’s not a comedy,” said Karen Schilling, who will direct the play’s run at Le Petit Theatre beginning March 1. “There’s some funny parts to it, but it’s a real poignant kind of show and that’s really my favorite thing to direct.”

Kate Miller, the journalist played by Jeanne Caldarera, arrives overdressed for the sweltering Louisiana climate, but must acclimate herself just as much with the small-town personalities she hopes to land on her magazine’s cover after the famed publisher Henry Luce is intrigued by the family’s situation.

Her arrival adds perspective to the endearing, sewn-together family and acts as a catalyst to the awakening of their thirst to break free from society’s expectations of wartime wives.

Caldarera, who has acted in four productions at Le Petit and held television roles on “Treme” and “Memphis Beat,” is one of few veterans on the cast.

Vandebilt Catholic High School senior Shea Hermann, who is playing Tood, a 19-year-old pregnant wife of one of the soldiers, will take on a leading role in her first adult play at Le Petit.

Hermann plans to attend Loyola University New Orleans after graduating in May, so she said she can relate to the independence her character strives toward.

“The whole family has kind of conformed to sticking together, and (Tood) doesn’t want to stay in all that hick town country stuff,” Hermann said. “When Kate comes from Life Magazine, she finally gets a chance to be glamorous and do her own little thing.”

Hermann’s not the cast’s only newbie; Meghan Acosta (Addie Mae) and Elizabeth Folse (Weetsie) will grace the downtown Houma stage for the first time.

“That’s one of my favorite things to do in the theater – to bring in some new talent and give people opportunities to do things,” Schilling said. “I think the audiences will be in for a really nice treat to see fresh faces.”

The director has a history of directing all-female casts, overseeing “Steel Magnolias,” and “Nunsense” productions. Of the seven cast members for “A Cover of Life,” six are females, but the lack of testosterone doesn’t equate to a lack of conflict.

In sharing her home with three sisters-in-law while she deals with the absence of her war-bound sons – the deployed Cliffert brothers – Hope Theriot (Aunt Ola) tries maintain order among the antagonistic, sniping in-laws.

And, like the others, Aunt Ola’s not immune to the allure of impressing Kate Miller, who, weighed down with her own internal struggle toward self-appreciation after covering the war in Europe, sees firsthand the feuding family’s dynamics while camping at the rural home-front battleground.

“This is a little country town and (Kate Miller) doesn’t come in thinking she’s better than them, just maybe more fortunate than them, but she likes these people because they kind of strike a chord in everybody,” Caldarera said. “Misconceptions that people have had, they don’t look the same when you get here, when you’re in it.”

Aunt Ola, the character who takes in her three daughters-in-law, is based off Robinson’s grandmother, Schilling said.

“The Cover of Life,” will run from March 1-11. Tuesday through Saturday, the show starts at 7:30 p.m., and the two Sunday matinees begin at 2 p.m. The stage is dark on Mondays.

Tickets cost $12 for non-members and can be purchased through the box office by calling (985) 876-4278 or visiting www.houmalittletheatre.com

Shea Hermann (Todd), Tami Ledet (Sybil) and Elizabeth Folse
(Weetsie) pose for a shot taken by Meghan Acosta (Addie Mae) during
a rehersal for “A Cover of Life,” which rolls at Le Petit Theater
from March 1-11. 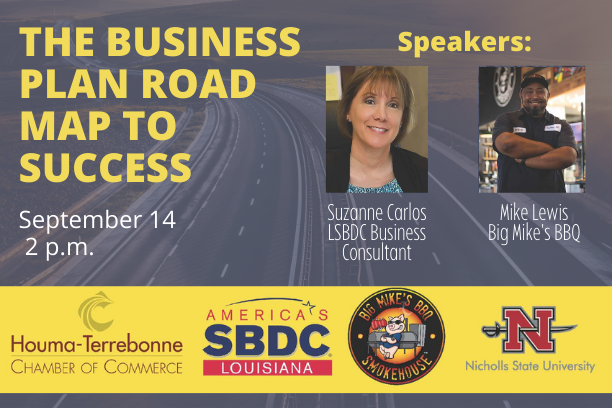