A Frenchman Arrives in Houma 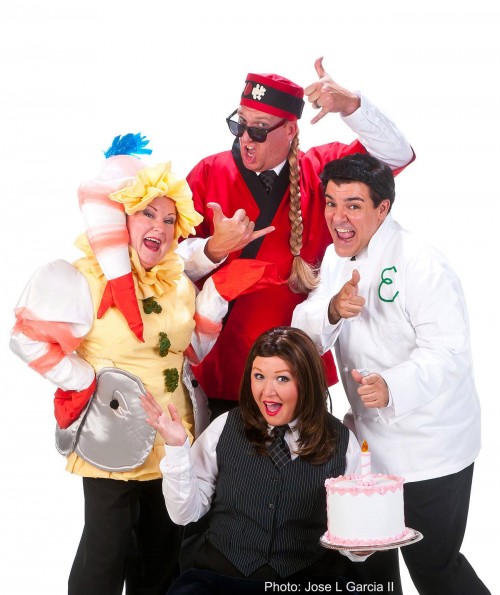 It was four short years ago that the bayou called playwright, stage and TV director and producer Perry Martin.

Luckily for the Bayou Region, he answered.

Martin’s Bayou Playhouse – located in Lockport, across from the Bayou Lafourche Folklife and Heritage Museum – is a Southern-based, professional theatre whose focus is primarily tales about Louisiana told by Louisianans. “Our mission is to promote and showcase our state’s most precious natural resources; its amazing people, its beautiful art, history, colorful heritage and its culture,” the theatre’s producing artistic director explained.

“We offer off-Broadway quality stage productions right here on the bayou,” Martin said. “It’s by no means ‘little theatre.’ The shows are first-class by top-notch writers and we pay our actors so we are able to bring in pros.”

With powerhouse plays – “Streetcar Named Desire,” “Confederacy of Dunces,” “Floating Palace” and “Rising Water” among them – Martin said the last three seasons have been spent getting established. “Now, it’s time to move,” he vowed.

And Bayou Playhouse’s fourth season begins with a bang, “Waiting Around, The Restaurant Musical.”

The show runs Oct. 7-30, fresh off its off-Broadway opening. Written by Harry Mayronne and Ricky Graham, “Waiting Around” is an ensemble musical comedy about waiting tables in the French Quarter. Chock full of the horror stories of service industry work, the cast concedes that although the customer may always be right, the last laugh belongs to the wait staff.

The storyline has veteran waiters (Chris Wecklein, Tracey E. Collins and Jason Kirkpatrick) teaching the ropes, lingo and how to deflect blame when necessary to a newcomer (Darcy Malone) as they serve the archetypal problem customers: snobs, know-it-alls, cheapskates, drunks, finicky eaters and the like.

The season’s lineup also includes “A Tuna Christmas,” Nov. 25 through Dec. 18, a two-man show playing a cast of more than 20 folks from Texas’ “third smallest” town; “Steel Magnolias” Jan. 11 till Feb. 12, 2012, and, back by popular demand, Anne Galjour’s “Okra,” May 11 through June 10, 2012. “Okra” takes a comical look at the never-ending question – What is stronger in the mother/daughter relationship: love or loathing?

“We’re excited about what’s ahead,” Martin said of the season. “This looks to be a good year; a transition year. We’ve moved the playhouse into the black, we’re continuing to deliver shows that are causing a buzz and we’ve drawn people down the bayou. It doesn’t get better than this.”

For tickets to the Bayou Playhouse, call (888) 99-BAYOU or visit www.bayouplayhouse.com.