The beauty of fish scales 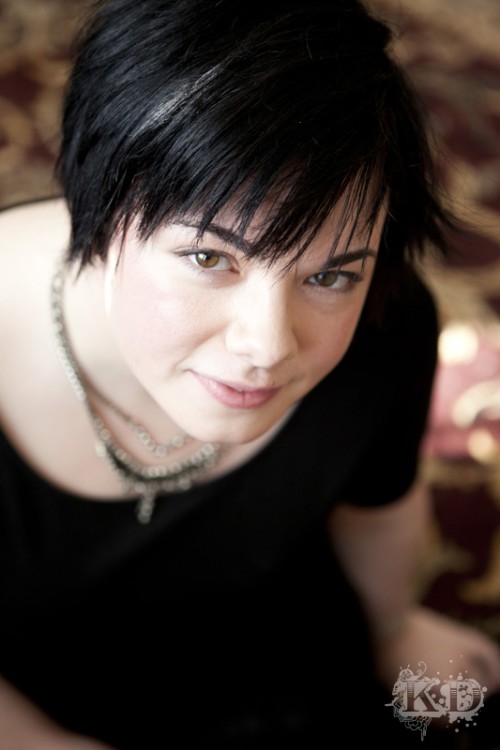 “Le Cirque des Rêves” (Circus of Dreams) mysteriously appears without warning or announcements: there today, not there yesterday and open only from dusk to dawn. Inside its tents of black and white stripes are illusionists, trapeze artists, fortunetellers and a bonfire burning incessantly with flames constantly changing colors.

Here’s where two amazing young illusionists, previously unknown to each other, are destined to meet in a contest of skills. Unexpectedly, the two meet and fall in love, unaware that only the winner will be left standing.

This fairy tale debut novel is nothing, if not itself, magical. Absolutely wonderful.

If you’re a fan of John Updike, as I am, you undoubtedly have your favorite(s) novels. My absolute favorite is “Rabbit, Run,” followed by the three sequels.

I’ve read many of his other novels since then but have now happily discovered a treasure trove of reviews and criticisms he wrote for newspapers and magazines, which he termed, “Higher Gossip.” His critiques of books, art, poetry and music, including his take on Cole Porter lyrics, are splendid.

Read this book straight through, beginning to end, or open it at random, as I did, and be serendipitously entertained.

Several months after a terrible (unnamed) hurricane devastates New Orleans, prodigal Nicole Naquin, a FEMA employee, returns home. In her rental car is a family tombstone, destined to be a wet bar, but is split in two when she hits a pothole, loses control and ironically crashes into a FEMA trailer occupied by her high school boyfriend.

The hilarity follows as she discovers her elderly mother reduced to dealing drugs in a gay bar while grieving for her son killed in a drive-by shooting, a killing investigated by a homicide detective, himself charged with murder.

Nolan gets New Orleans right and does it with humor and affection.

Why indeed? Considered to be one of the great American novels, the story, narrated by Ishmael, tells of Ahab’s single-minded, revengeful search for the giant whale that bit off his leg and destroyed his ship.

Halfway through reading it, I was cheering Captain Ahab on to quickly find that great white whale before my eyes blurred over, but it took him eight hundred pages to do so, and in the end, when he did, he might have well wished he hadn’t. Philbrick’s little book did, however, have me really enjoying and understanding the many subtleties in the novel and almost tempted me to have another go at it. Sorry Cap.

UNSINKABLE: The Full Story of the RMS Titanic

This April marks the 100th anniversary of the sinking of the Titanic. Only four days after its launch at Southampton, England, en route to New York City, the “unsinkable” ship was split open by an iceberg and sank to the bottom of the ocean.

The owners and builders of the ship were so confident it could not sink, they provided far too few lifeboats to accommodate all aboard.

As a result, less than a third of the 2207 people on board survived, and, remarkably, almost half were men. Even if you thought you knew all there is to know about this tragedy, you will be surprised at recently discovered facts revealed in the new postscript and foreword updated by the author.

THE PLEASURES of READING in an AGE of DISTRACTION

I heard someone associated with education say that in a few years, students will no longer read books printed on paper but will, instead, rely on electronic books. Well, nothing wrong with that, I don’t think, as long as they’re reading something, whether on the printed page, cell phone or eBook.

The health benefits are enormous, as well, since 50-pound backpacks would be a thing of the past. Prof Jacobs urges young and old to read whatever they like for the sheer joy of reading. I recall one college prof who said, “If you can read, not even a teacher can interfere with your education.”

– Raymond “Ray” Saadi is a long-time local radio station owner/operator who’s moved from broadcasting to books. Now retired, he has been writing book reviews for more than 12 years.

Erin Morgenstern’s “The Night Circus” is “nothing, if not itself, magical,” reviewer Ray Saadi writes. Morgenstern began reading Stephen King at age 12 and J.K. Rowling at age 21. “This likely speaks volumes about my literary development,” she writes.