Cosmic vastness is vehicle of learning 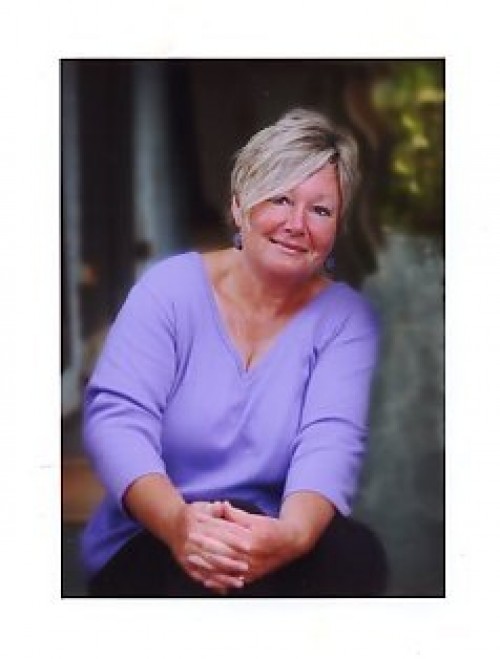 University of Louisiana at Lafayette $35

What a delightfully nostalgic view of the streets in mostly small Louisiana towns that are part of National Main Street Center established by the National Trust for Historic Preservation. Anne Butler, who lives on the historic Butler Greenwood Plantation, is the ideal tour guide to these wonderful towns, many basically unchanged since being settled; from Columbia, the smallest, population 390, to Houma, the largest, population 33,727, followed closely by New Iberia and Thibodaux.

1926 was a fascinating year in Louisiana: New Orleans Jazz; Flappers; Prohibition (but you could still get a drink); Hurricanes – in August, 120-mile-an-hour winds followed by a 15-foot tidal surge smashed into Terrebonne Parish, causing 25 deaths; the next month, another giant storm ravaged south Louisiana. On a brighter note, Tebbs, an architect with a strong bent for photography, began photographing plantation houses, many still family homes, as well as others open to the public.

A LAND MORE KIND THAN HOME

Cash credits Pulitzer writer and professor, Ernest J. Gaines at the University of Louisiana at Lafayette for helping him find his voice. And, in a dazzling debut, his voice is loud and clear in the story of two boys, Christopher, born mute, and his younger brother and protector, Jess. Narrated by three distinct voices – Jess; Adelaide, the town midwife and social conscience; and Sheriff Ben Barefield, a man with a painful past. Then there is the local snake-handling preacher, the epitome of evil who is the catalyst for the heartbreaking events to come.

Kate Moore stays busy being a working mom, and with two young boys at home, she’d desperately welcome a break. When husband, Derrick, announces they’re moving to Luxembourg, she’s delighted, quits her job (which was only a cover for her secret life), and just like that, they’re expats, struggling with new customs and languages. The only sour note is Derrick’s refusal to discuss his job with her. They’re soon befriended by another American couple just arrived, who also have secrets, and Kate fears they’re on to her secret past. The plot moves at a torrid pace, filled with espionage, threats and suspense.

Have you ever wondered what God was doing before creating the universe? In this delightfully intriguing fable, narrated by “Mr g” himself, who begins, “As I remember, I had just woken up from a nap when I decided to create a universe,” which he immediately began to do, bit by bit, beginning with his invention of time which, of course, never existed before. The bickering of his Aunt Penelope and Uncle Deva and the sudden appearance of the clever Belhor, a philosophic challenger, continually bothered him while his universe continued to expand and grow on its own. It’s a small novel with immensely imaginative ideas, but remember: It’s only a fable.

This year marks the 100th anniversary of the sinking of the Titanic, commemorated in numerous books and TV specials, but none as personal as this one. Albert and Sylvia Caldwell, Presbyterian ministers from the Midwest, were heading to a Mission in Siam with their young son when Sylvia became ill and they decided to return to the U.S. on the new, “Titanic”, the ship “not even God could sink.” Amazingly, when it did, they were among the few families who survived intact. The Caldwells, pictured on the cover, spent their lives ministering and telling the unique story of their amazing survival.