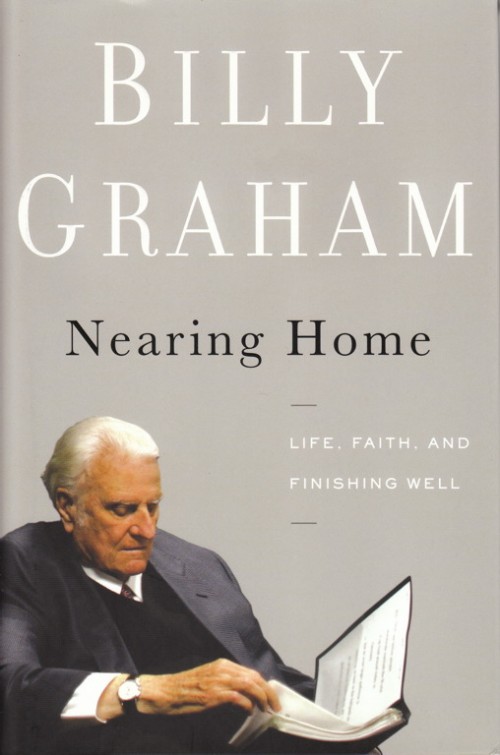 Steve Jobs, the iconic and mercurial creator of all things Apple, gave carte blanche to Isaacson, his chosen biographer, resulting in this ‘warts and all’ portrait of a genius at work. His behavior toward friends, employees and even his adoptive parents, who doted on him, ranged from abusive rants to uncontrolled weeping and was frequently driven by frustration and anger at being “given up” by his birth parents. He never cared to meet his birth father, a restaurateur, who once bragged, “Steve Jobs ate here”, not knowing Steve was his son. Jobs’ genius for design catapulted Apple to great success only to see the company’s fortunes decline to the brink of bankruptcy after he was forced out. When he returned, he inspired the creation of iTunes, iPhone and iPad and more, leading Apple to be called, the “Most Valuable Company in the World.” While battling cancer, he looked death in the eye and in his commencement speech at Stanford, said, “Remembering that you are going to die is the best way I know to avoid the trap of thinking you’ve got something to lose…Follow your heart.”

William (Billy) Graham exclaims that he “never thought I would live to be this old,” and wonders as to God’s purpose for keeping him here. At age 92, Graham is known around the world and has been an intimate friend of American presidents. He has preached to overwhelming crowds at revivals, his first outdoors, in Shreveport. He speaks lovingly and longingly about his wife of 65 years, Ruth, who died in 2007, expressing his longing to go “home” to be with her again. Graham quotes many biblical passages promising that we, too, will someday go home.

By Tim Tebow with Nathan Whitaker

It’s not unusual to see Denver Broncos quarterback Tebow on one knee, chin resting on his open hand, quietly praying on the sidelines of an NFL game. He is a believer, and is not reluctant to ask for divine help for himself and his team, which he appeared to get when he set the incredible record for the shortest overtime win against the Pittsburg Steelers. Tim is the first sophomore to ever win the Heisman Trophy, and is two-time winner of the NCAA National Football Championship with the University of Florida. It’s a wonderfully inspiring book about faith, family and, of course, football.

BETWEEN HEAVEN and MIRTH

Why are all the saintly faces on the cover laughing? They possibly have all just read Fr. Martin’s follow-up to his bestselling, “Jesuit Guide to (almost) Everything.” Although laced with jokes, it’s really about Joy … the Joy of living a good life, no matter your Faith. Joy, he says, “is what we’ll experience when we’re welcomed into heaven.” He also points out that Jesus had both a rich sense of humor and a sharp wit. The tradition of laughter and joy, Martin says, are found in many of the Bible’s best-known stories.

BY David Wills and Stephen Schmidt

Here’s one book you can tell by the cover. It’s Marilyn from cover to cover; an awkward teenager to iconic nude that launched Hefner’s Playboy magazine to movie stardom. In his splendid introduction, author Wills calls her “an historical icon”… “a marvel of photogenicity, a genetic aligning of the planets…” The mostly unpublished photographs by Richard Avedon, Cecil Beaton, Phillippe Halsman and many others, from her wedding day in 1942 to two weeks before her death, display her marvelous range of emotion. She’ll never age.

Brilliant black and white photographs of Louisiana towns and places from 1865-1969 collected by the author illustrate the growth and development of the state. Several photos provide historic views throughout our state including an 1886 Fireman’s parade in Thibodaux and Danos’ nightclub in Raceland, among others. It’s a pictorial history of the “good old days, which will wax nostalgic for many readers.”