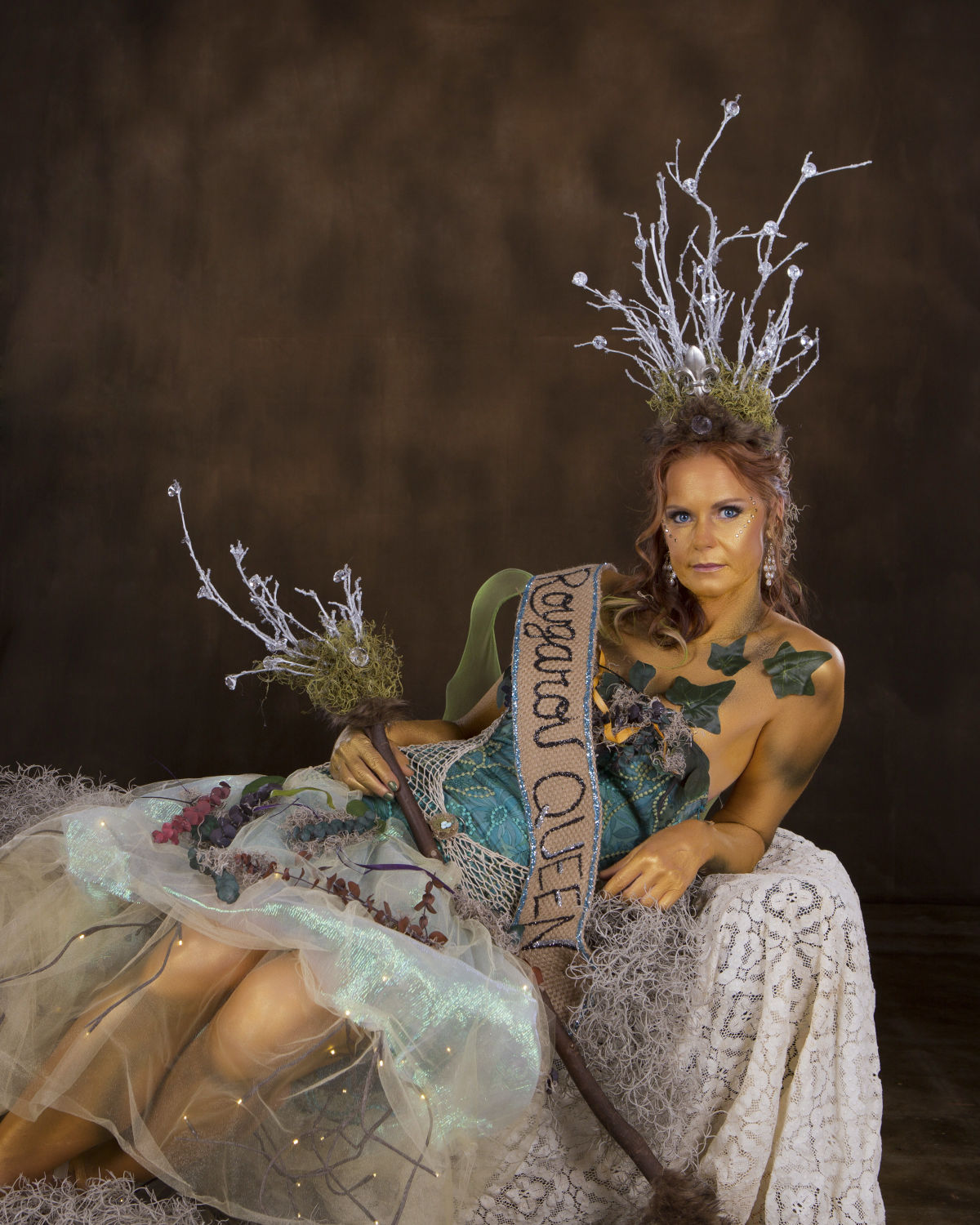 Rougarou Ball brings out the monster in us

Don your best swamp chic attire for the third annual Rougarou Ball on May 2, a southern affair that serves as a precursor to October’s Rougarou Festival and supports the South Louisiana Wetlands Discovery Center.

The event, held from 7-11 p.m. at the Courtyard Mariott in Houma, kicks off with swampside cocktails near the hotel’s pool, followed by an auction, food and drinks, including a signature cocktail created with Donner-Peltier Distillery’s flagship Rougarou Rum.

The Josh Garrett Band will keep crowds on their feet throughout the evening, entertaining attendees with a jazzy, bluesy sound SLWDC Executive Director Jonathan Foret said fits the event’s atmosphere.

Actress Dee Wallace, best known for her portrayal of the mother in Steven Spielberg’s “E.T.,” will be on hand as the evening’s celebrity guest. Celebrities are chosen based on their ties to the Rougarou theme and Foret said Wallace’s portrayal of a werewolf in 1981 thriller, ‘The Howling,’ as well as her endearing personality, made her an ideal pick.

In addition to attending the ball, celebrity guests are treated to a tour of the wetlands for a first-hand look at the mission of the SLWDC.

“We explain to them the challenges that we face here in coastal Louisiana in terms of land loss and they really get it,” Foret said. “When we’re driving out in the boat and explaining the place where we are driving used to be land, it’s really eye-opening for them. Our hope in that is that these celebrities then become advocates for our cause in whatever way they can.”

The night will also introduce the 2015 Rougarou Queen, who will serve as a festival ambassador. Five teams will compete, creating costumes relating to a Gris-Gris theme, a voodoo talisman thought to ward off evil spirits. The queen will ride in the festival parade and attend other area festivals to advocate for coastal restoration.

“It’s ‘Project Runway’ meets ‘Face Off,’” Foret said. “Last year, it was breathtaking to see the amount of thought and work that went into the costumes. They were really beautiful works of art representative not only of the theme, but of south Louisiana.”

Money raised from this event will go toward the first phase construction of the Discovery Center, to be built near the Terrebonne Main Library. The facility will serve as a hub for teaching visitors about Louisiana’s disappearing coast. •