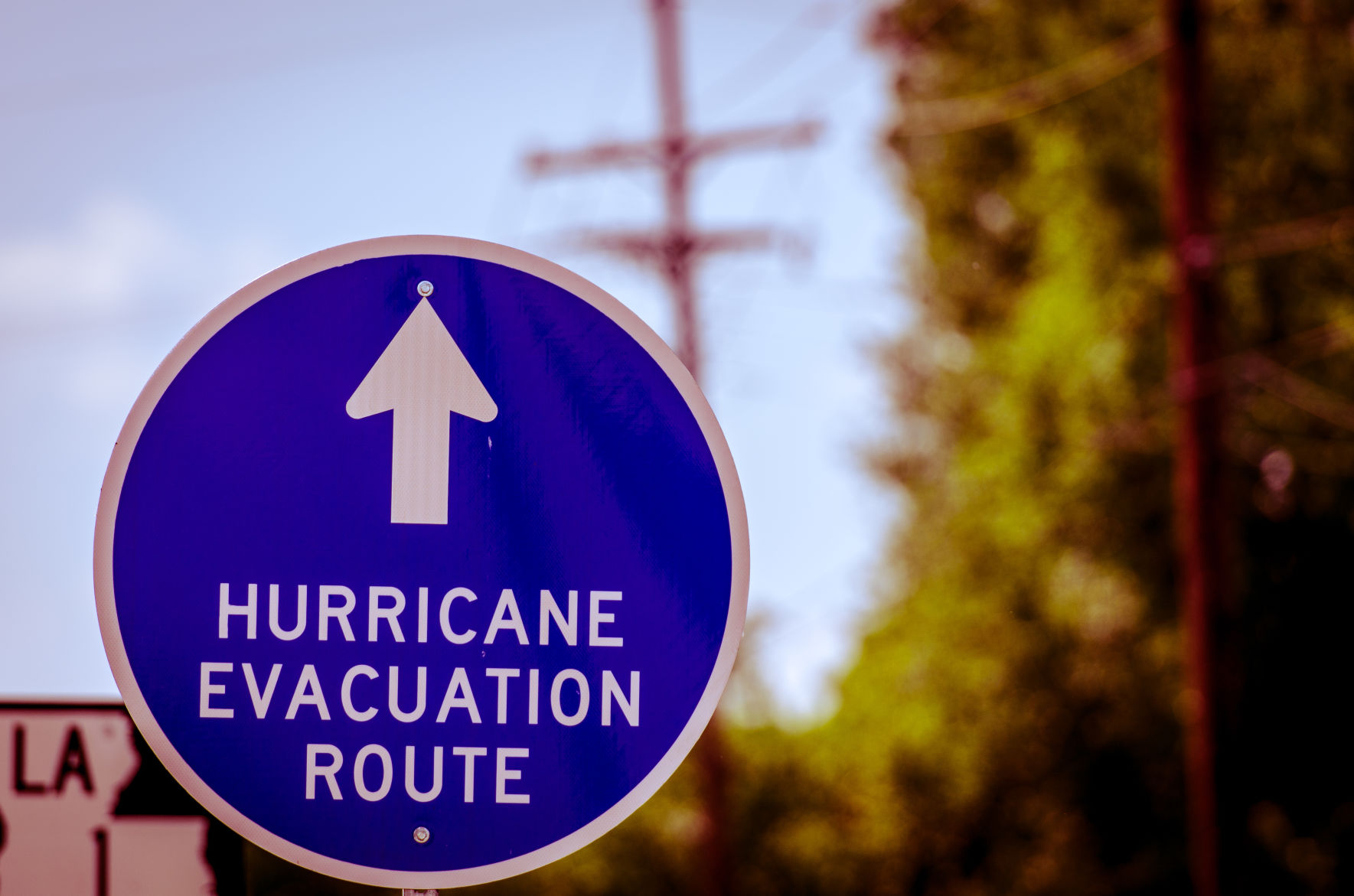 “It drives me nuts when everything is not in order,” she says with pride and a smile while looking for dust in the family’s den. “It drives me crazy if not.”

But right now, Brooks has a few extra items in her pantry. And on her laundry room floor are three cases of water – ammo she and her family plan to use if a storm decides to come this way.

The Brooks’ bought their supplies in late-May when meteorologists warned that a disturbance could form off the tip of Mexico and could head toward Louisiana – a system which later became Tropical Storm Alberto.

Alberto never threatened Louisiana, but the uncertainty surrounding his track has many locals already on the ball in their hurricane plans – something which experts say is key to staying safe when systems come our way.

“We are not that type of family,” Brooks said. “We usually are kind of late and are the ones who are waiting in line for gas. But this year, we saw it was a possibility and we acted early. And I’ll be honest, it’s taken so much stress off of us knowing that if something forms, we’re already ready.”

Experts say the way the Brooks family handled the storm is the way everyone should handle the upcoming season.

Officials with the LSU Ag Center release annually tips for how to stay out in front of the storms before they form.

Some of the tips are obvious and are on every hurricane preparedness list, including stocking up on batteries, bottled water, canned meats and other items which can easily be stored in a home and which are non-perishable.

In situations where a home has lots of closet or storage space, LSU Ag also recommends getting an “emergency supply” of things that every home needs in emergency situations, but which may often be forgotten, including toilet paper, deodorant, soap and other common household items.

The Guidry family, of Houma, follows those instructions.

Sam Guidry, the home’s matriarch, said she uses part of her tax refund each year to build what she calls the family’s “war chest.”

“We fill the pantry with anything that will not go bad for a long period of time,” Guidry said. “Water, sunflower seeds for the kids, cheese crackers – anything which we know will last, we buy. If we don’t need it, then I put it in the pantry in October or November and the kids will have snacks.”

But there are other ways to get ready, as well.

LSU Ag said the early summer months are a time to evaluate your property and identify any potential “trouble” areas which may exist around your home. This includes fixing roof shingles which may have fallen or fixing shutters or any other small home repairs which may become a hazard in high wind situations.

Experts also encourage homeowners to study trees on their property and if any show signs of rotting and/or if any branches could potentially fall onto a living structure, then it may be wise to consider cutting them down before August. If cutting them manually, please be cautious of any power lines which may be running through the trees, which could potentially be dangerous, if not fatal.

LSU Ag also cautions homeowners to not wait until a storm is on the way for tree branch removal because last-minute work could do more harm than good. Branches on the side of the road waiting for garbage pickup could be picked up in a storm and hurled into a car or home window.

“We trim our branches twice a year,” Guidry said. “We have two trees that have branches which hit the back side of our house when it’s windy. We keep the branches cut to not allow that to happen.”

But more important than it all is just knowing your options before the worst of the danger is here.

LSU Ag Center says to make an evacuation plan in every direction to account for storms which may approach from different directions. One should also be prepared to stay in the evacuation area for several days and be prepared to return home to a house without electricity.

Cut Off man Jack Adams said he and his family keep numbers for hotels in Texas, Florida, Arkansas and even Georgia so that they can have options if it’s time to leave.

Another local, Houma native Rose Billeaud, said she and her husband have something better – a camp in northern Mississippi.

“When we have to go, we head to our camp,” Billeaud said. “If the storm is big enough, we could still see some impacts there, but it’s far enough inland that a lot of the wind will have died down.”• 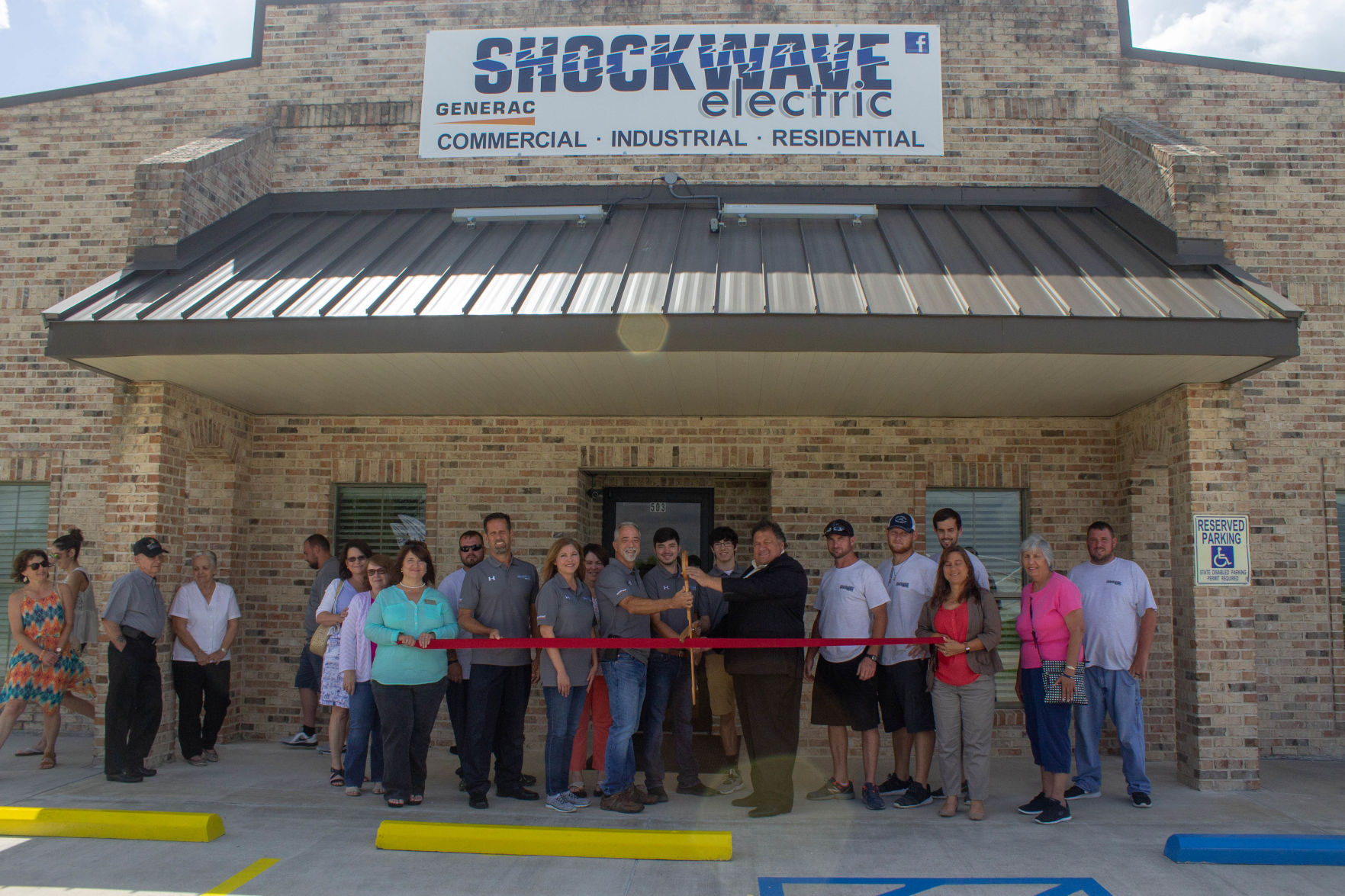