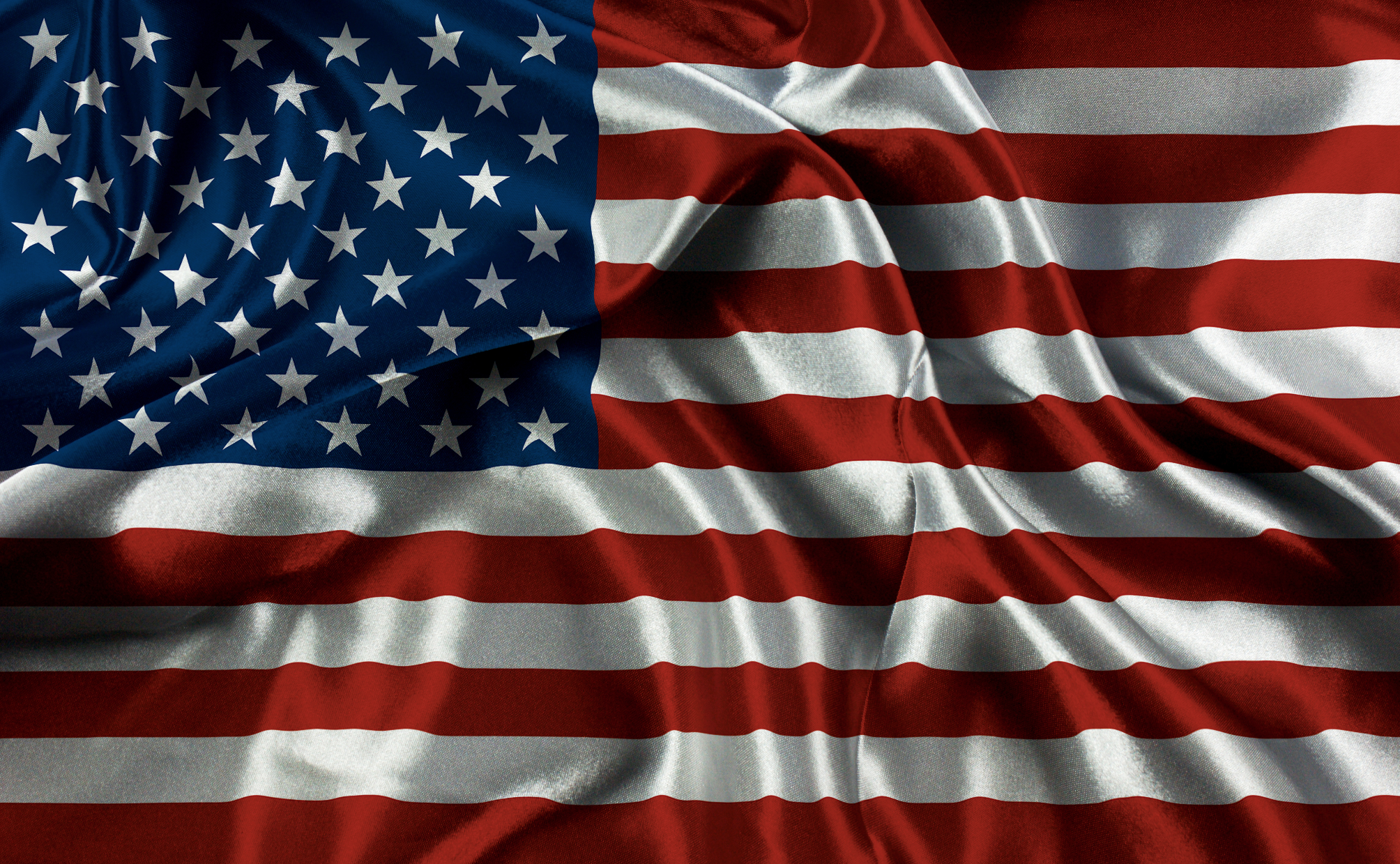 It is Sunday evening, and I am watching President Trump’s almost daily COVID-19 press briefing. These briefings are eminently important to all Americans, Democrats and Republicans, who are interested in what our government is doing to protect us from this virus. Most people who have followed President Trump’s three plus years in office are extremely aware of the constantly rude, inaccurate and pathetic reporting by many of the national media who have “covered” his Presidency. A few minutes ago, yet another CNN clown was asking the President a question, but as usual and in typical CNN fashion, he was quoting only parts of what President Trump had said regarding speaking to Governors in certain states. This disrespectful guy just kept interrupting and talking over the President, saying the misleading talking points that CNN must have directed him to do.

The “fake news”, as President Trump refers to them, tries every day to discredit him. This irrational behavior is not limited to national news folks. We see it right here with the Courier/Houma Today. Case in point, I sent an opinion letter to the Courier which appeared in the March 22 edition. To be fair, the Courier has printed many of my opinion letters over the years. In this instance, the editor took it upon himself to edit my letter, and deleted a crucial paragraph. When I questioned the reason, I was informed that “those claims have been widely debunked”, and I was referred to two links as reference. I read both links, and they did not debunk one word in my paragraph. What they did debunk is President Trump’s Claim that Obama “did nothing about the Swine flu”. My only reference in that paragraph to Obama was that the media gave him a total pass – which is 100% correct.

On Thursday evening, Houma Today posted on line what was an attempted rebuttal letter by one Thomas Guertin. It drew countless negative responses from readers. Amazingly, the editor was at his keyboard firing back to people who opposed Mr Guertin’s sinister view toward the President, and me as well. I find that fascinating that the editor would come to the defense of that writer. I am choosing not to respond to that rebuttal, nor engage in the unprofessional name calling that the editor allowed that writer to use.

Look, we have more than one political party for a very good reason. We also have a choice as to what news outlet we wish to view, as well as what printed news we choose to read. However, most of the media are extremely liberal, and despise our President. Anyone who disagrees with them is lambasted. That is the exact reason why President Trump will steamroll bumbling Biden in November. Do your part and vote for conservatives. The liberals will run this country into the ground if we do not. Stay safe and God bless the United States of America.