Cassidy: ‘Remove the Bullseye from the Back of My Hardworking Constituents’ 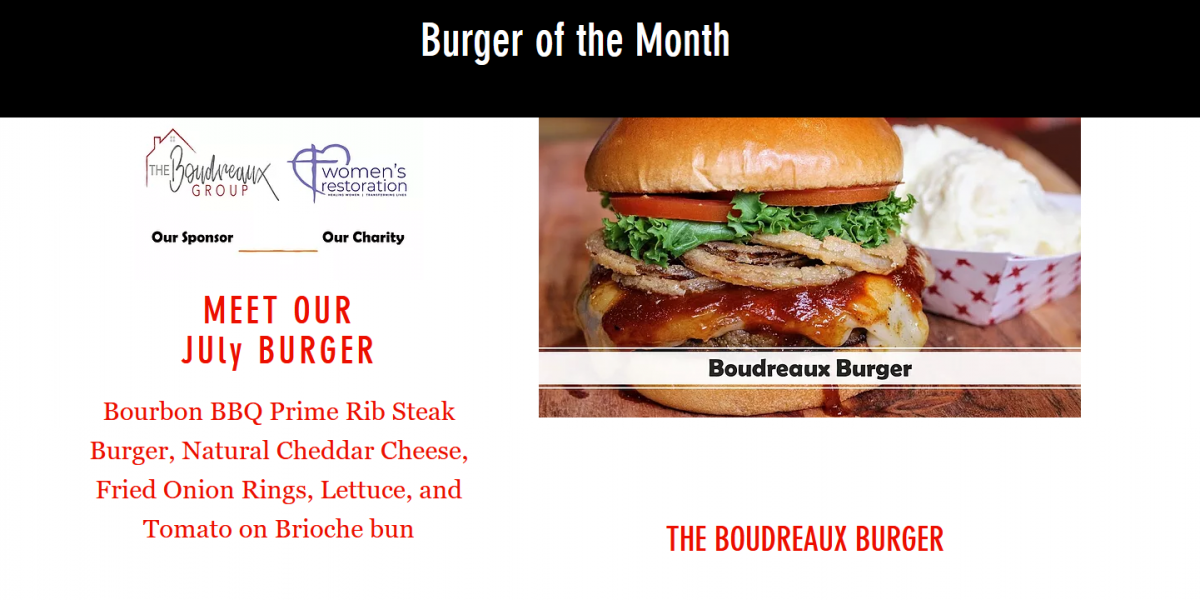 Alumni Grill has created a sponsorship program that is giving back to the community. The strategy consists of a tasty design laid out each month by the restaurant to “draw up” donations.

Minh Le, owner of Alumni Grill, crafted the idea of “charity burgers” about seven years ago to help local non-profit organizations. He also layered the “burger” idea with customer satisfaction.

“It’s just something I came up with to give back to the community. It promotes my restaurant as well as the organizations/ charity that are being sponsored. It also gives us an opportunity to create a new burger each month to offer to the guests as well,” Le said.

The program entails the creation of new burgers to be sponsored monthly by an advocate of a non-profit organization or the sole group itself. A sponsorship fee of $275 covers food products, tested recipes, and promotion on Facebook and the Alumni Grill website.

“Sometimes, the organization doesn’t have a sponsor. I’d rather them have a sponsor because there is a fee involved. Not only that, it’s drawing support from the sponsor and the charity also as well. It increases their support group if they have a sponsor,” Le stated.

“It’s an easy program where the sponsor or the charity doesn’t really have to do anything. They share it and help promote it…We do all the work,” he added.

Le wants the sponsor and the organization to be involved in the creation of the food special to feel connected to the endowment endeavor. He also wants them to brand the burger with their peppered personality.

“I give the sponsor or charity the opportunity to come up with the burger, so they have some pride and involvement to team-build and help create something. I create the burger and let them taste it. If I have to tweak it or give them suggestions…I’ll give them that feedback. Then, we’ll make adjustments from there. We want to try and make something that the majority of people like also,” he added.

All the burgers are crafted in-house, and a new concept is flipped on the grill each month, simmering the Alumni kitchen with an adventurous attitude. The charitable burgers also surprise regular guests with a dash of difference every month.

“All my regular guests look forward to having something new as well,” he added.

The “patty program” is cooked throughout the whole month, collecting needed finances for local non-profits. Twenty percent of net sales from the burger orders is then donated to the sponsored organization being promoted for that specific period.

“The supporter has the whole entire month to help support it, so it’s not something that’s a one-night thing to give back. It’s a little more effective, I find, for my company to do,” Le stated.

“Each month we give 20% net sales to the local charity. It’s worked out well since we started. This has been going on for almost seven years now,” he also added.

Le hopes this project brings awareness to non-profit organizations that seem to be obscured by unknowingness. He also desires a “big bun” of support from the local community. His aspirations include the unveiling of organizations that could benefit from financial assistance.

The sponsored burger program is an idyllic initiative of “locals helping locals” and topping the community with a tomato of togetherness.

“It keeps the money in the community, and not only that, but we also have locals supporting locals…That’s the purpose of it,” Le ended.

To find out more about becoming a sponsor or to become a part of the program, you can visit www.thealumnigrill.com or call 985-492-1324 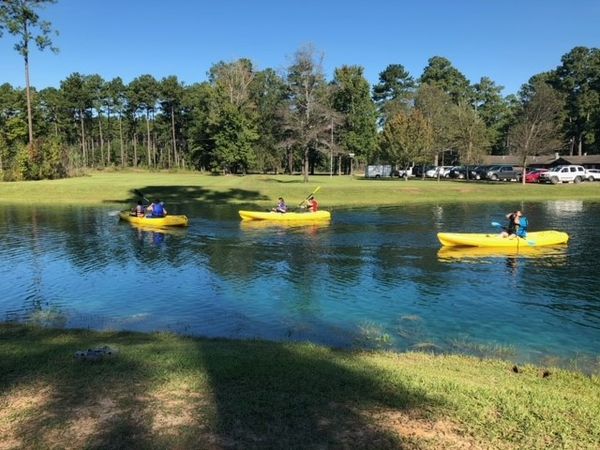