Come as You Are to The Second Annual Pride Picnic This Saturday, June 18 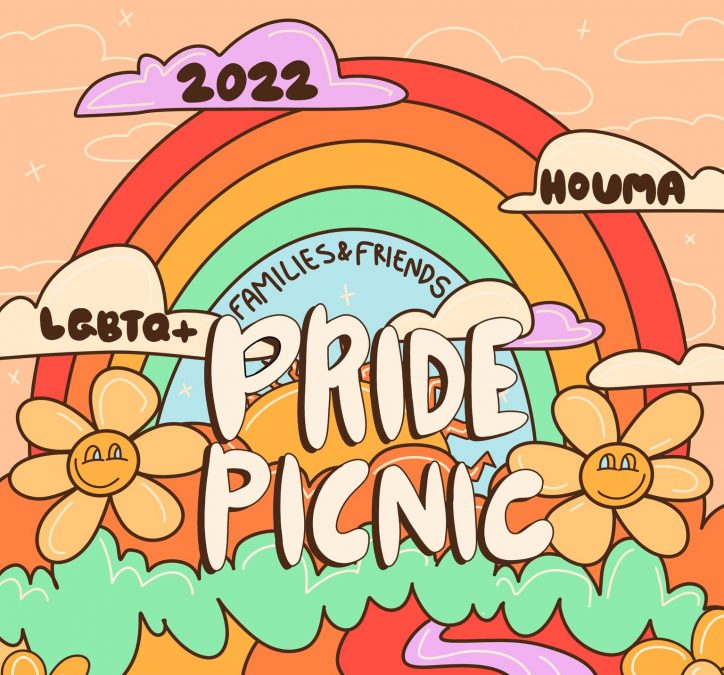 The family-friendly inclusive event will offer food for sale and free snowballs will be available. The venue has various trees to picnic under and room for festivities such as outdoor games that families are more than welcome to bring with them. Last year, it was reported that there were 250 people in attendance, and the event hosts, Julienne Hebert Voisin and Erin Glasser-Devore said they are excited for the second annual picnic in a social media post.

June is the official Pride Month which celebrates inclusion and the freedom for people to be themselves. According to CNN, the original organizers chose June to pay homage to the Stonewall uprising that happened in June of 1969 in New York City. The uprising helped spark the modern gay rights movement. Most Pride events take place each year in June, although some cities hold their celebrations at other times of the year.

The June 18 Pride Picnic is open to all and the organizers encourage everyone to come as they are. 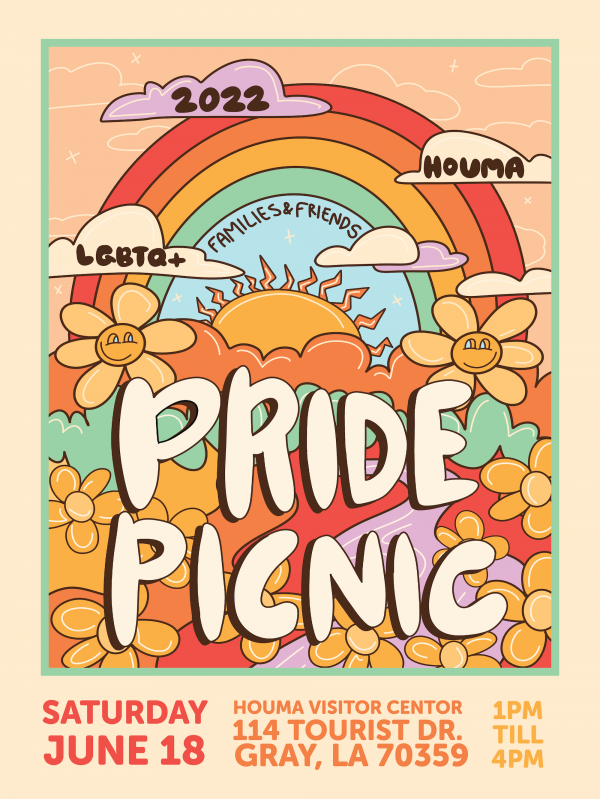 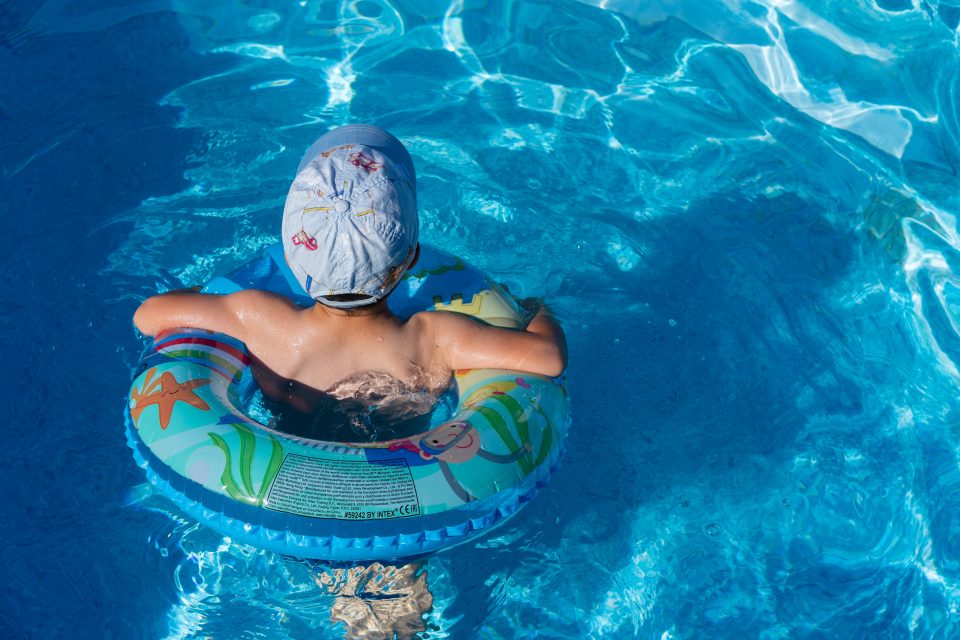