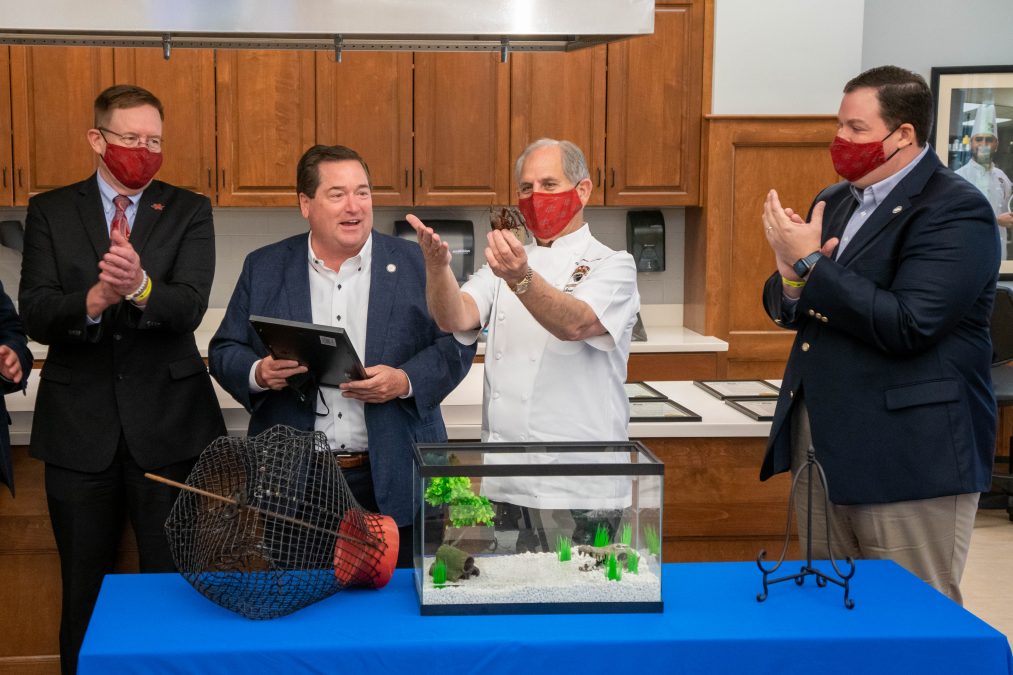 One fortunate crustacean can now relax with no fears of being dumped into a boiling pot this crawfish season.

At Nicholls State University on Tuesday, Lieutenant Governor Billy Nungesser pardoned Lafitte, a Louisiana mudbug randomly chosen to be spared for the Annual Pardoning of the Crawfish, which kicks off the boil season.

“Nicholls State University loves crawfish. Our biology students study them in Dr. Chris Bonvillain’s Crawfish Lab, our culinary students learn how to prepare them here at the Chef John Folse Culinary Institute and our entire campus comes together during our annual Crawfish Day celebration,” said Dr. Jay Clune, Nicholls President. “So, we welcome Lafitte the crawfish to our campus with open arms. I want to thank my friend, Lt. Gov. Nungesser, and the Louisiana Seafood Promotion and Marketing Board for bringing this event to Nicholls.” 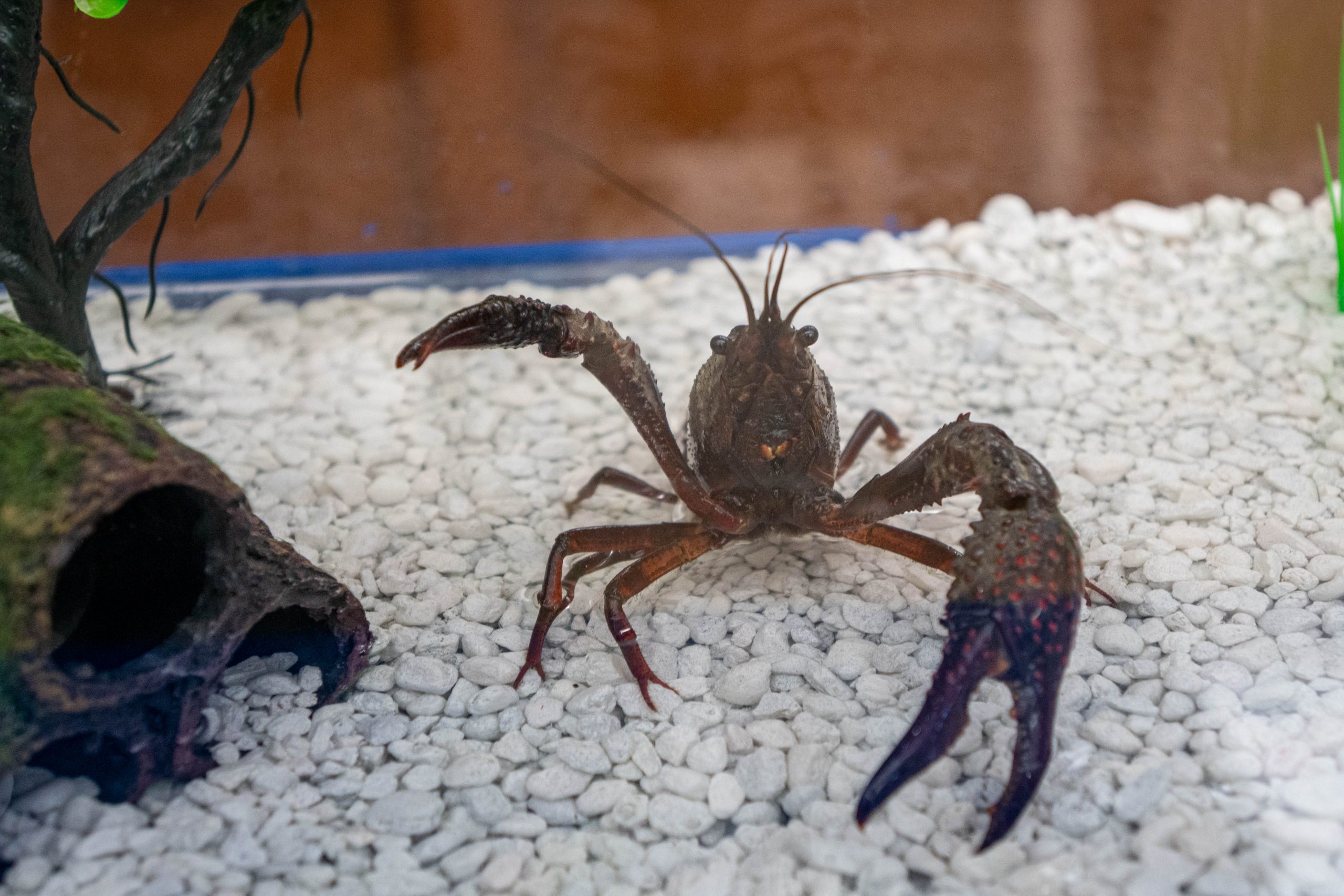 Lafitte, named after Folse’s Lafitte’s Landing Restaurant, is set to live his life at a Louisiana state park following the pardon.

During the ceremony, Folse touched on the culinary school’s impact, with its students preparing authentic Louisiana-inspired dishes across the country and worldwide.

“…What makes us so different from every other culinary school in the world, in my opinion, is the fact that we can have our students sit in this room and all of these other beautiful kitchens and cook the cuisine of the seven nations that founded Louisiana and founded the greatest culinary cultural empire in the United States that we call Louisiana — and certainly South Louisiana,” he said. 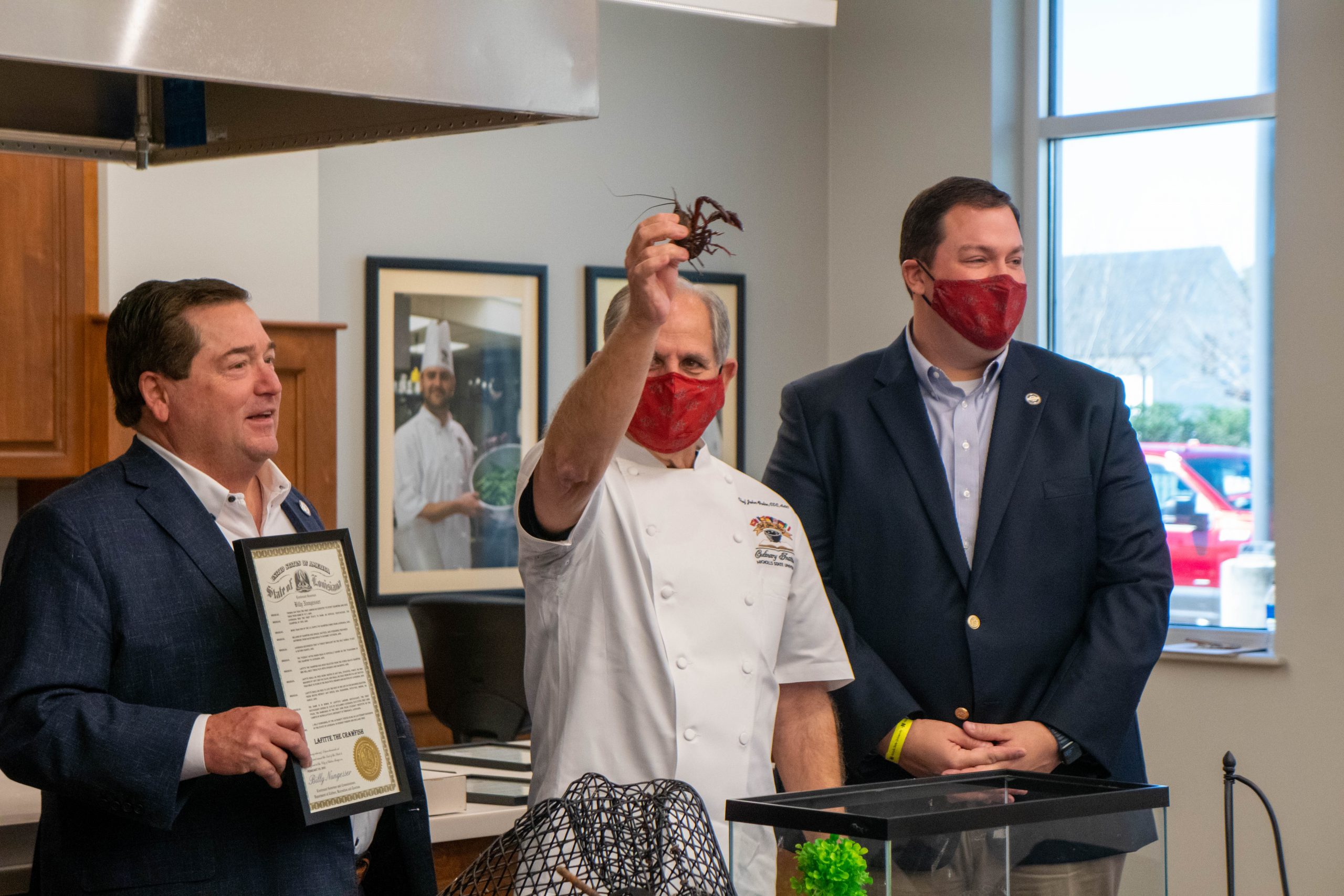 Now in its fifth year, the ceremony, which was influenced by the Thanksgiving turkey’s presidential pardoning, is held on the first Tuesday after Mardi Gras each year to celebrate the crawfish season.

Nungesser said he started the annual pardon to highlight fishermen and others who work in the industry. According to officials, Louisiana accounts for over 90 percent of the total U.S. crawfish supply.

“According to the LSU Ag Center, about 1,600 Louisiana farmers produce 130 to 150 million pounds of crawfish each year,” said Samantha Carroll, Executive Director of Louisiana Seafood Promotion and Marketing Board. “As a state, Louisiana produces more than 850 million pounds of seafood each year, making Louisiana the largest commercial fishery in the United States. And fishing is a big draw here in Lafourche Parish…”

The lieutenant governor said he chose to bring this year’s ceremony to Nicholls because of the “love and passion” he saw at the university, especially at the Chef John Folse Culinary Institute.

“I wanted to give something back, do it here and show them how much I appreciate and respect the job they do in learning this incredible skill…And when [culinary graduates] leave here, they become ambassadors all over the world, something we’re very blessed to have,” he said. “That’s why prior to COVID, we had four record-breaking years in tourism.”

Other speakers also gave remarks on tourism as the industry rebounds from the pandemic’s effects.

Cody Gray, CEO and President of Louisiana’s Cajun Bayou Tourism, Lafourche Parish’s destination marketing organization, noted the food attractions in the parish, such as eating at local restaurants that offer “bayou-to-table” dining or the opportunity for visitors to haul in their own catch. He said Lafourche travel generates over $54 million worth of economic impact for the parish and supports over 1,100 tourism-related jobs within the parish.

“Travel strengthens families. It fosters hometown pride, and it builds bridges that connect each of us together,” he said. “So as we look ahead and we prepare for the return to travel, we invite everyone to come and live “the bayou life,” as we call it. It isn’t just for anyone — it’s for everyone. And everywhere you go, you’ll be treated to big smiles, friendly waves from the people who are proud to call this place home and who are eager to welcome each of you to it.” 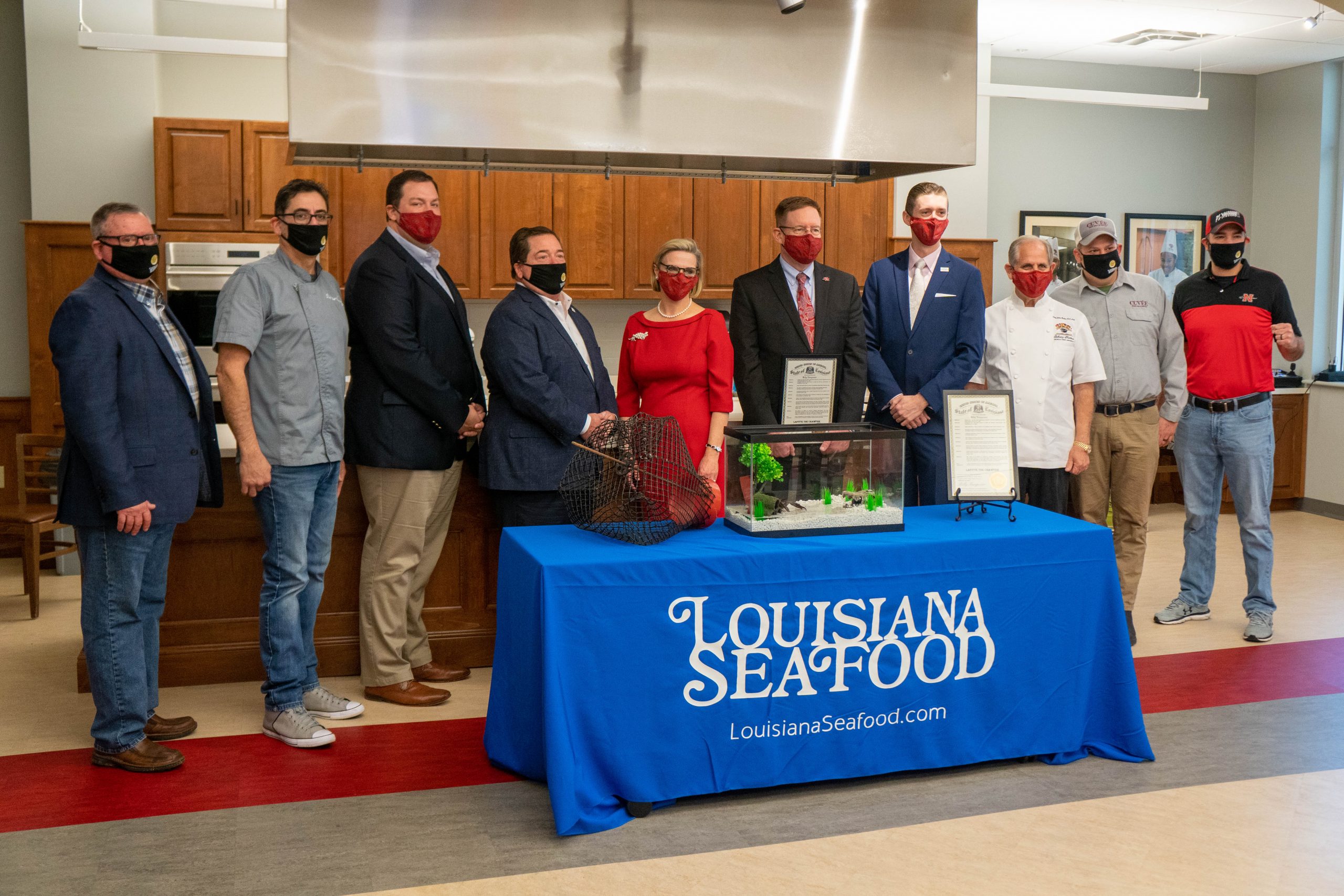 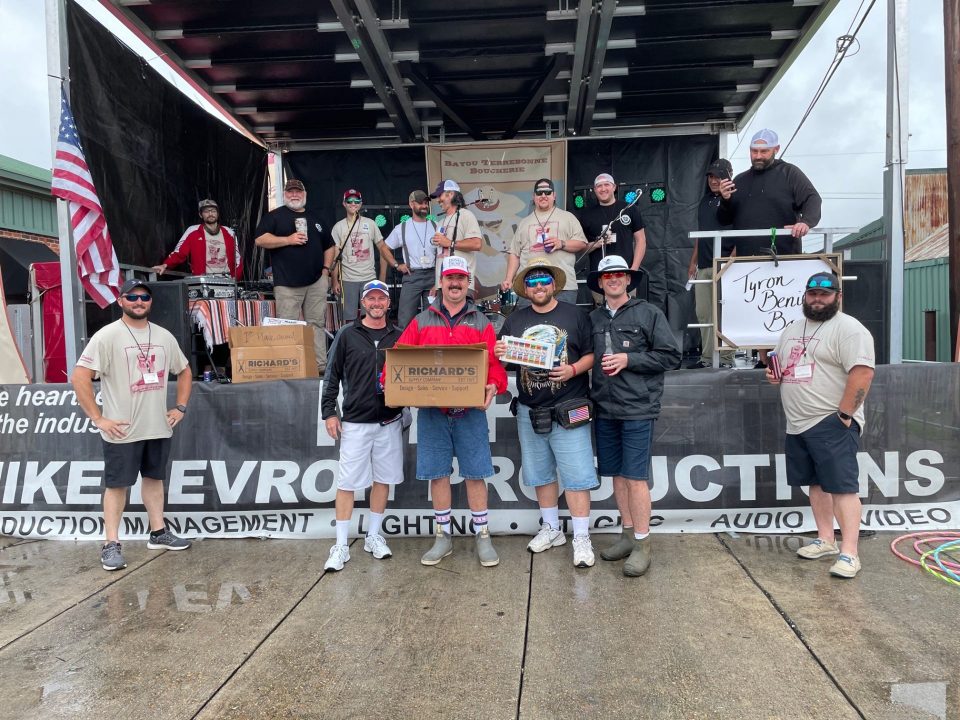