Drunken Noodles bring Flavor, Remind Me of What I was Missing

Severe Thunderstorm Watch in effect for Terrebonne and Lafourche 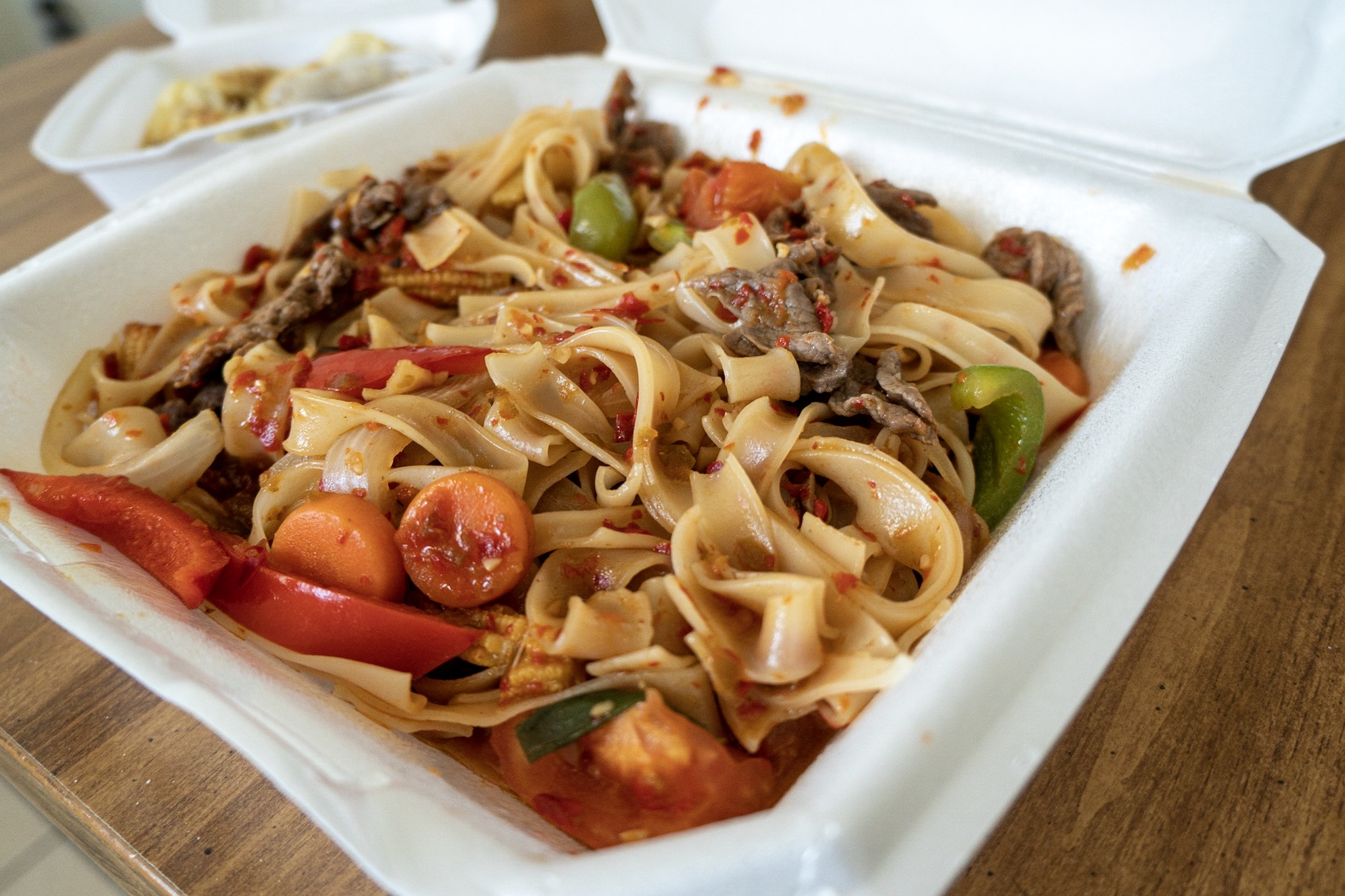 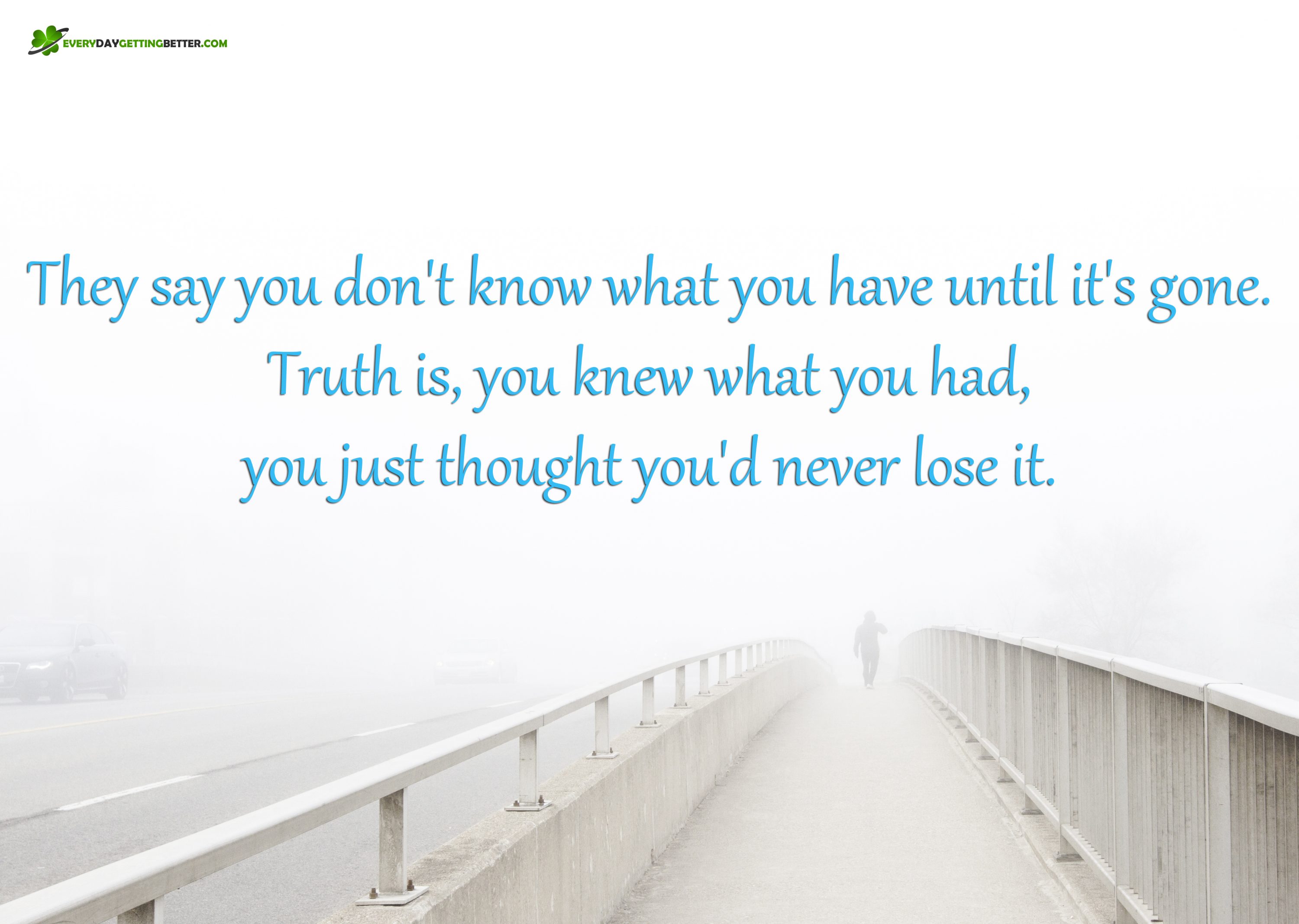 That’s me in the above image on March 27, 2020 — the day Song Phi Nong Thai Restaurant announced via Facebook it was temporarily closing its doors due to the COVID-19 pandemic (as if this damn virus hadn’t already taken enough from us).

“After careful thoughts and conversations we have decided to close after service tonight, March 27, 2020 at 7 p.m. for at least 2 weeks or until we get the ok to reopen,” reads the post. “We hope to continue serving our community when things are back to our new normal.”

As I stood on that walkway on that unusually cold and foggy day —  while that Tumblr quote floated above my head — I couldn’t help but recoil at the thought of when the “new normal” would come: maybe two weeks, or maybe two months or maybe two years. Who knows? All I knew was while I was worried about trying to stick to a stupid low-carb diet, I should have been consuming all of the level 2-spiced chicken red curry and beef pad thai my digestive system would allow me to devour. Simply put: I could have done more.

On April 15, 2020, I believe the temperature in Houma was hovering around a pleasant 68 degrees, and there wasn’t a cloud in the sky. (Don’t fact check me. I’m the media; I don’t lie.) Anyway, that afternoon the restaurant announced it will reopen its doors for takeout.

Still, I waited to return — partly because I decided to wait out the rush, as it began selling out virtually every day the first week of reopening. My anxiety was another reason: It’s been so long since I’ve been there. Will they still accept me with open arms?

But this week I couldn’t wait anymore. Eager to get my order in, I called right at 11 a.m. on Thursday (another beautiful day). Answered by a familiar voice, I put down an order for the steamed dumplings — which never disappoint — and something new (to me) to review: the drunken noodles with beef at a level 2 spice.

After picking up my food (I was greeted with a warm welcome as always; my nerves were trippin’.) and then driving back to my home — which felt like an eternity as my car filled with an enticing aroma — I was finally able to eat the first authentic Thai cuisine I’ve had in months.

Usually, I eat just a taste of the appetizers for a review to save more room for the main course. But seeing as how I haven’t had Song Phi Nong in awhile, I enjoyed every one of those perfectly steamed, meat-packed dumplings with the spicy soy sauce that enhanced them even more.

Then I opened the other to-go container of the drunken noodles: stir-fried rice noodles with onions, carrots, bell peppers, baby corn, tomatoes, bamboo strips and Thai basil. Song Phi Nong is one of my favorite local spots, but I have to be honest about this dish…It was absolutely delicious.

The drunken noodles were an enjoyable blend of assorted vegetables, which produced a rich flavor that the noodles and tender beef managed to soak in. The meal was not only prepared well and tasty but also very filling. I recommend getting some added thai chili pepper (level 2 or even higher if you’re braver than me), as it complemented the stir fry extremely well while also being able to clear my sinuses.

The dish was exceptional. But I can’t place it above Song Phi Nong’s pad thai or red curry; those two are just immaculate to me. However, (and maybe I was drunk off the noodles) it did manage to put me in an euphoric state: dreaming of the day when the restaurant will be fully open again and I can enjoy a fresh pad thai with some friends at the bar while trying a new beer or two — or sit in the dining area with my family, pretending to be an expert as I suggest different courses for them to try.

That day will come. I just hope the weather can hold out until then. 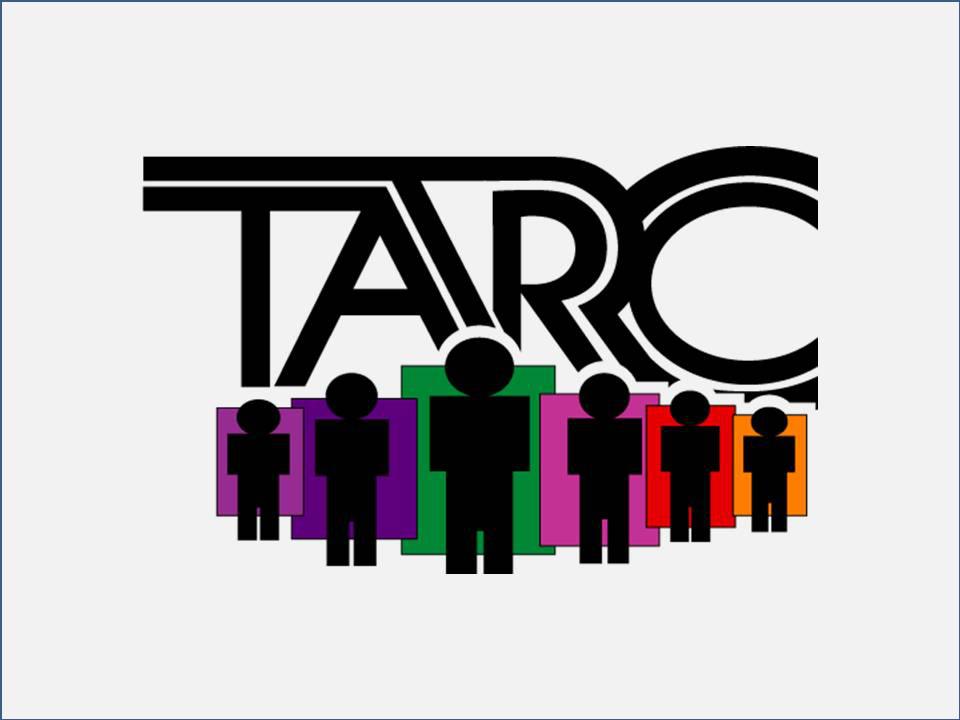