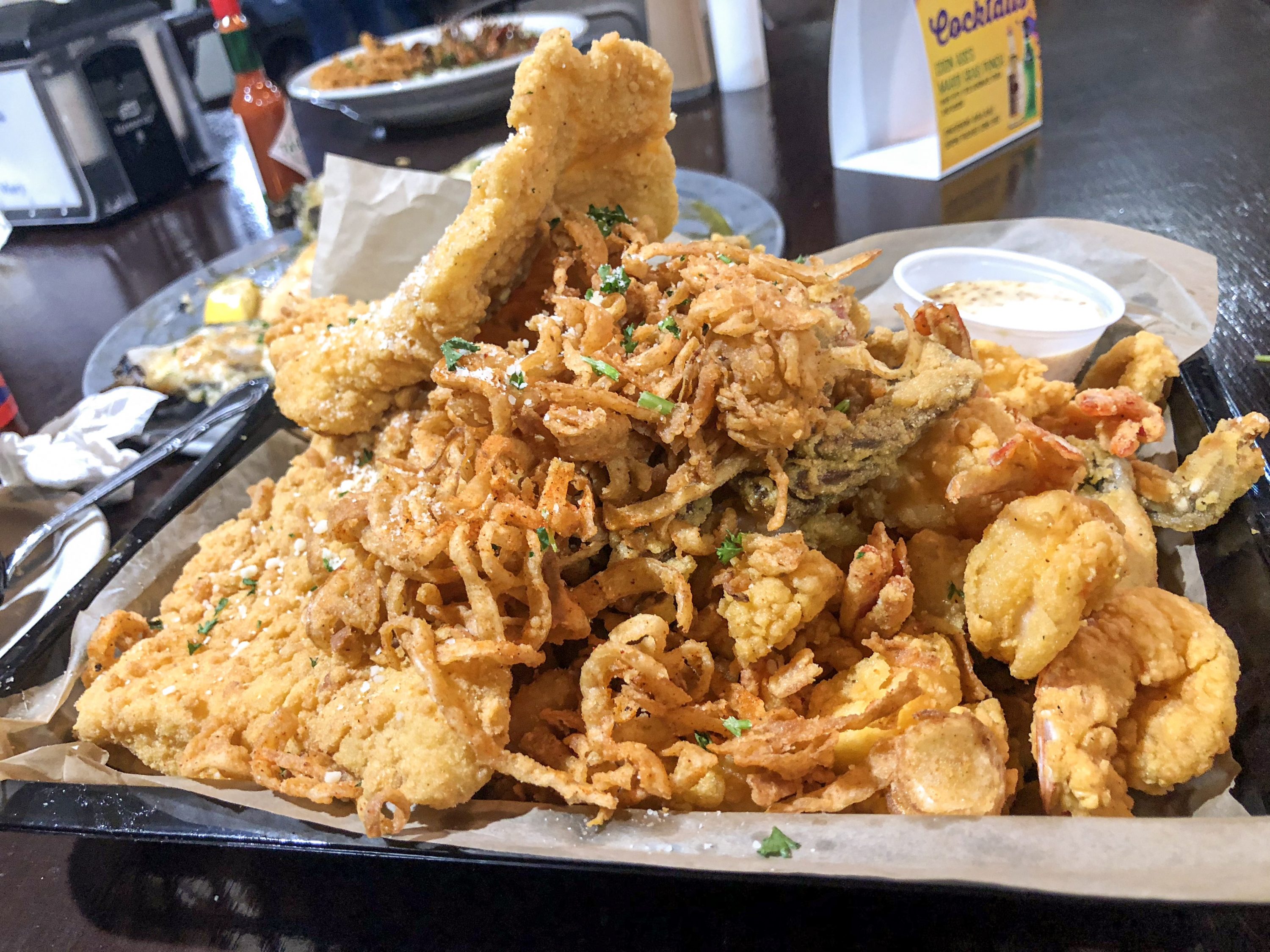 Eat your Weight in Seafood at Coon Ass’s

Down here, we like good seafood — and plenty of it (and for a decent price).

For these requirements, look no further than Coon Ass’s Infused Cajun Cookin, located at 6131 W. Park Ave. in Houma.

I got a call from my mom last week: “Hey, let’s try Coon Ass’s tonight!”

I knew this place must be the real deal for my mother, who is a saint, to use such foul language.

Later that night, we opened the doors to a packed room, giving us the belief that this was indeed the place to be.

After we were seated, we ordered a dozen wood grilled oysters (half garlic butter Parmesan/half cheddar bacon) for our appetizer. They arrived freshly prepared. Both style of toppings weren’t just for show, too, as they enhanced the flavor of the grilled, juicy oysters. My first taste of Coon Ass’s (Yikes, I really just typed that.) really impressed me.

I ordered the seafood platter for my main course. This mountain of fried seafood contained shrimp, catfish, soft shell crab, frog legs — and came with onion strings and two sides (I chose jambalaya and red potato salad.). The meal, which was just $28, was enough to fill up two to three people, or maybe just one me. (Nah–not even I could conquer that.)

Not only was it filling, but it was also absolutely delicious. Each piece was fried flawlessly. The entire batch was Cajun-style seasoned as well.

I barely made a dent in the pile, which was still glistening while whispering to me to finish it, before I had to stop tackling it to try my sides. The jambalaya was authentically Cajun as well, and the creamy red potato salad was just exceptional.

The food was superb, but the service could have been better.

It was a very busy night, so we didn’t fret when the oysters (which usually take a while when freshly shucked and grilled anyway) took over 20 minutes to arrive. The main courses came out shortly after, but my mom’s order was wrong. The waitress said there was a mix-up in the kitchen, which is understandable because of how backed up they probably were. Also, one to-go order of ours had gotten lost. Our server did work hard to fix the mishaps, however, and she was very pleasant.

Nonetheless, I still have to highly recommend this food establishment. All the food I ate was well worth the wait and weight. 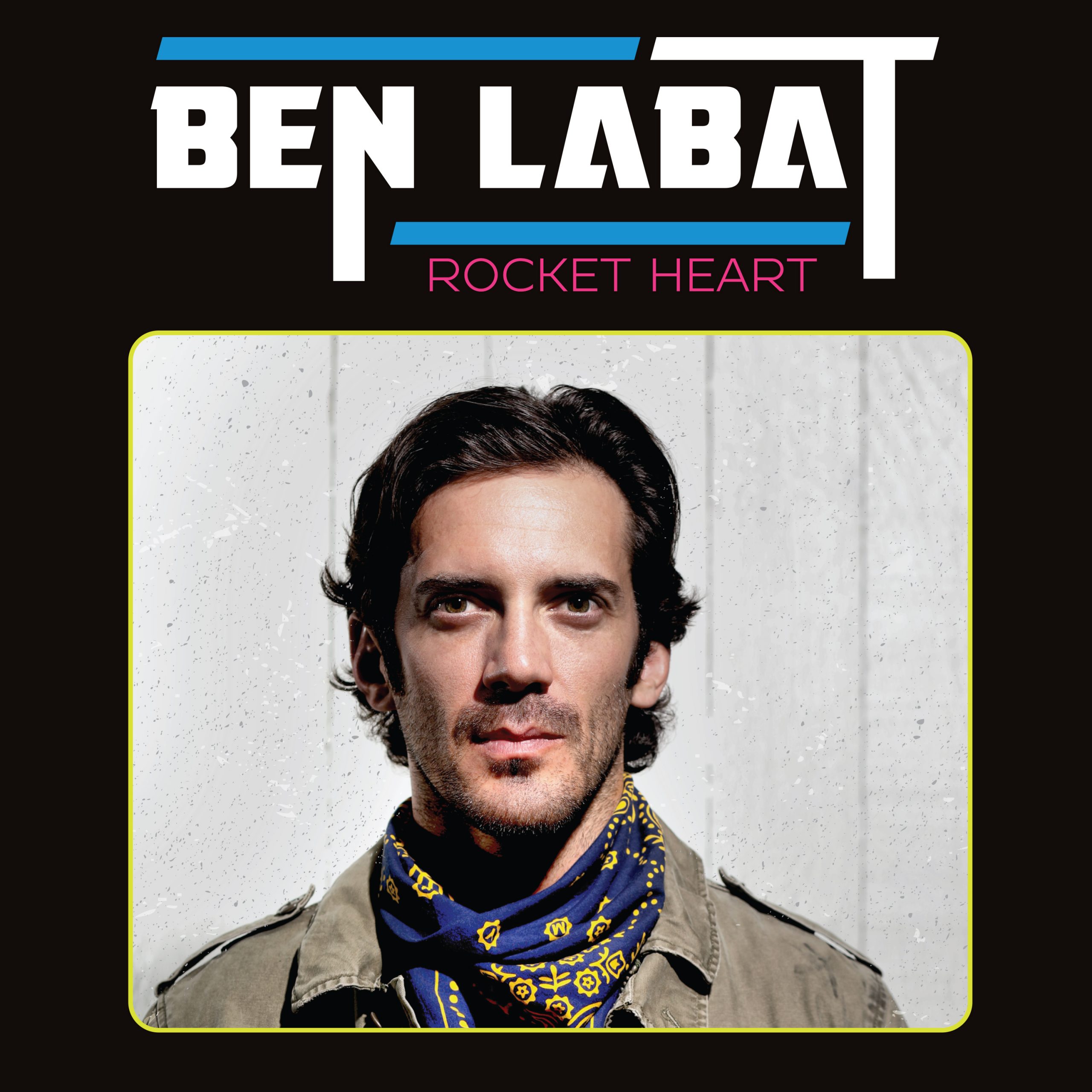 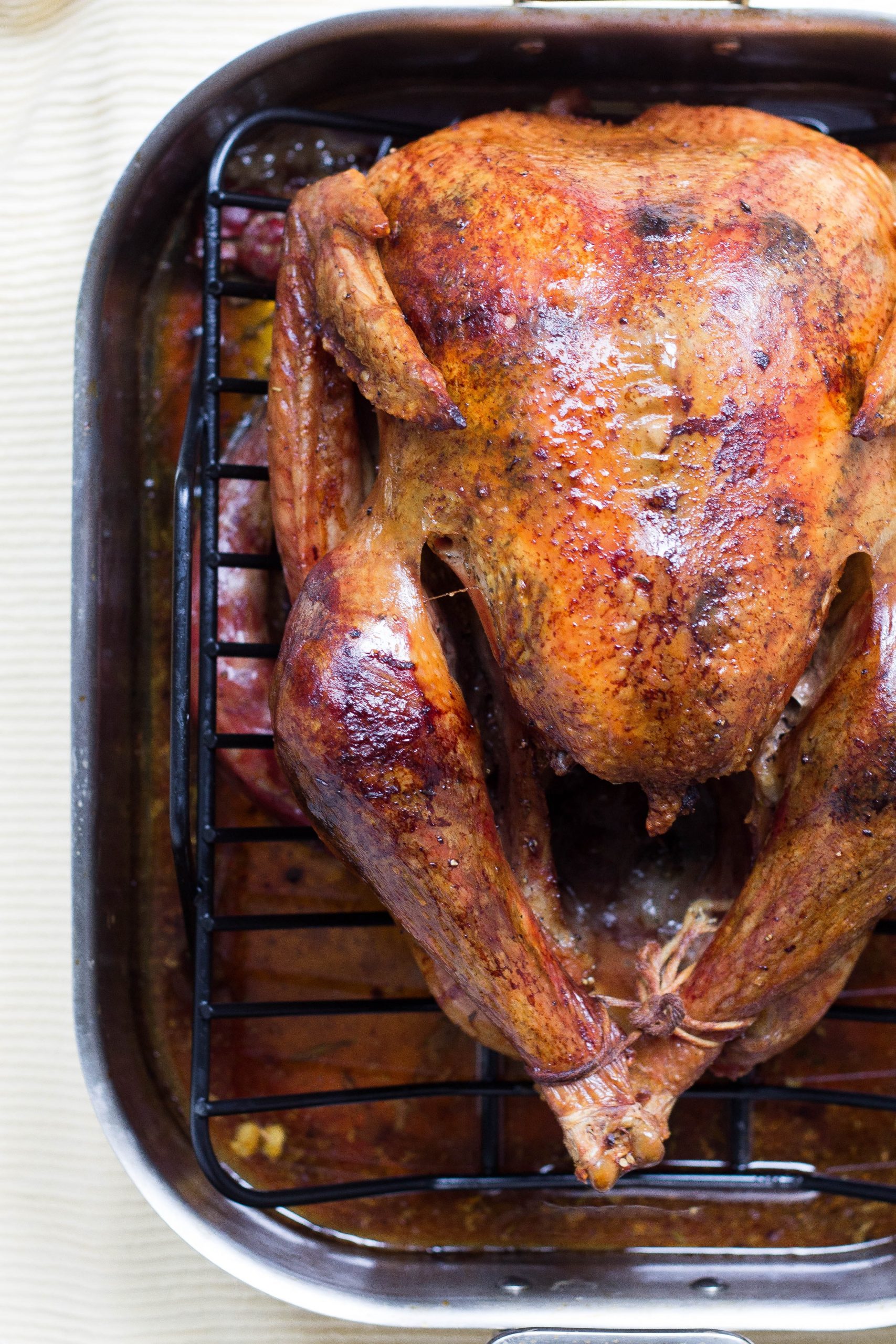 Several Thanksgiving food giveaways set for this Saturday in Houma 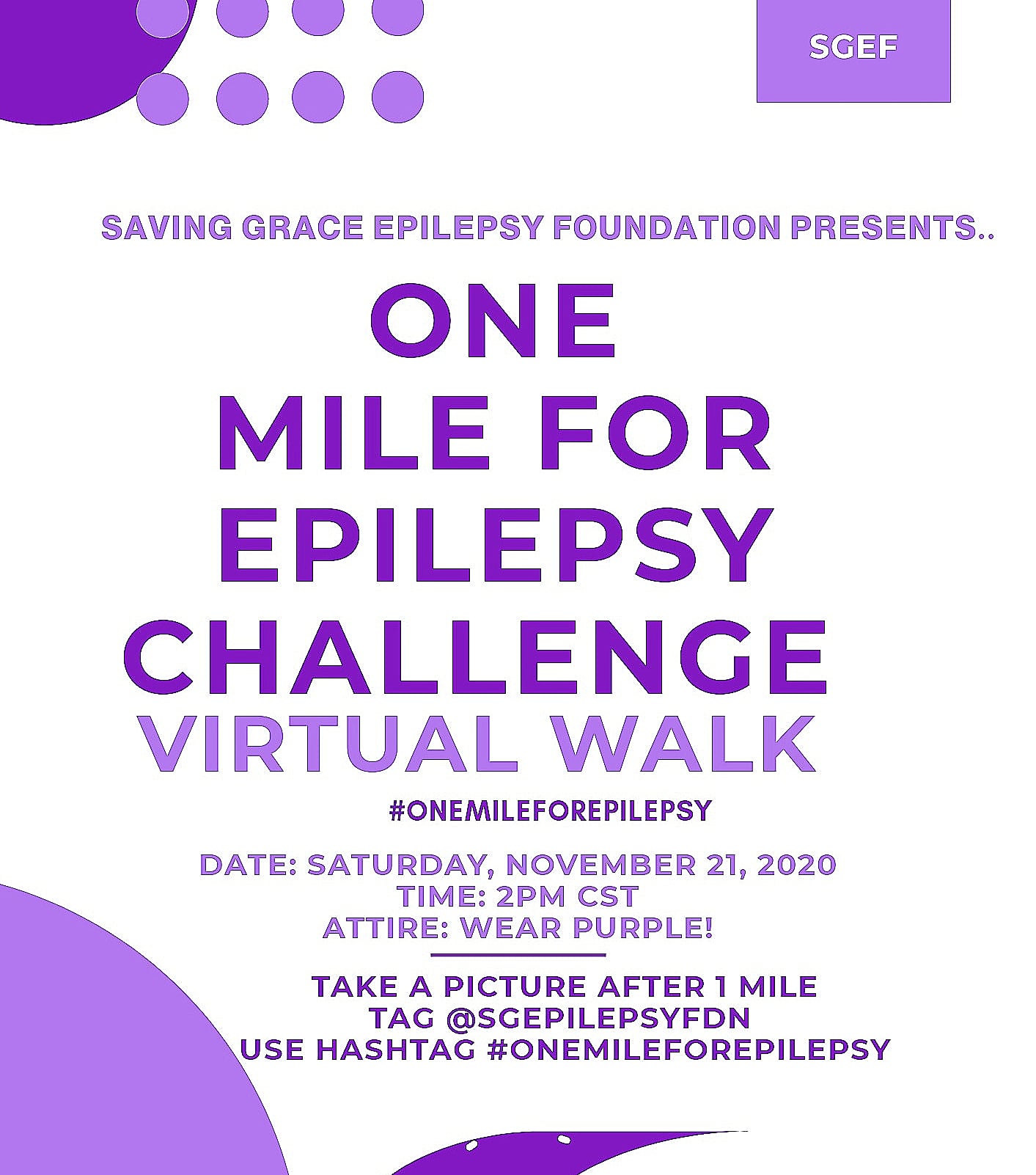 Join the virtual ‘One Mile for Epilepsy Challenge’ this Saturday