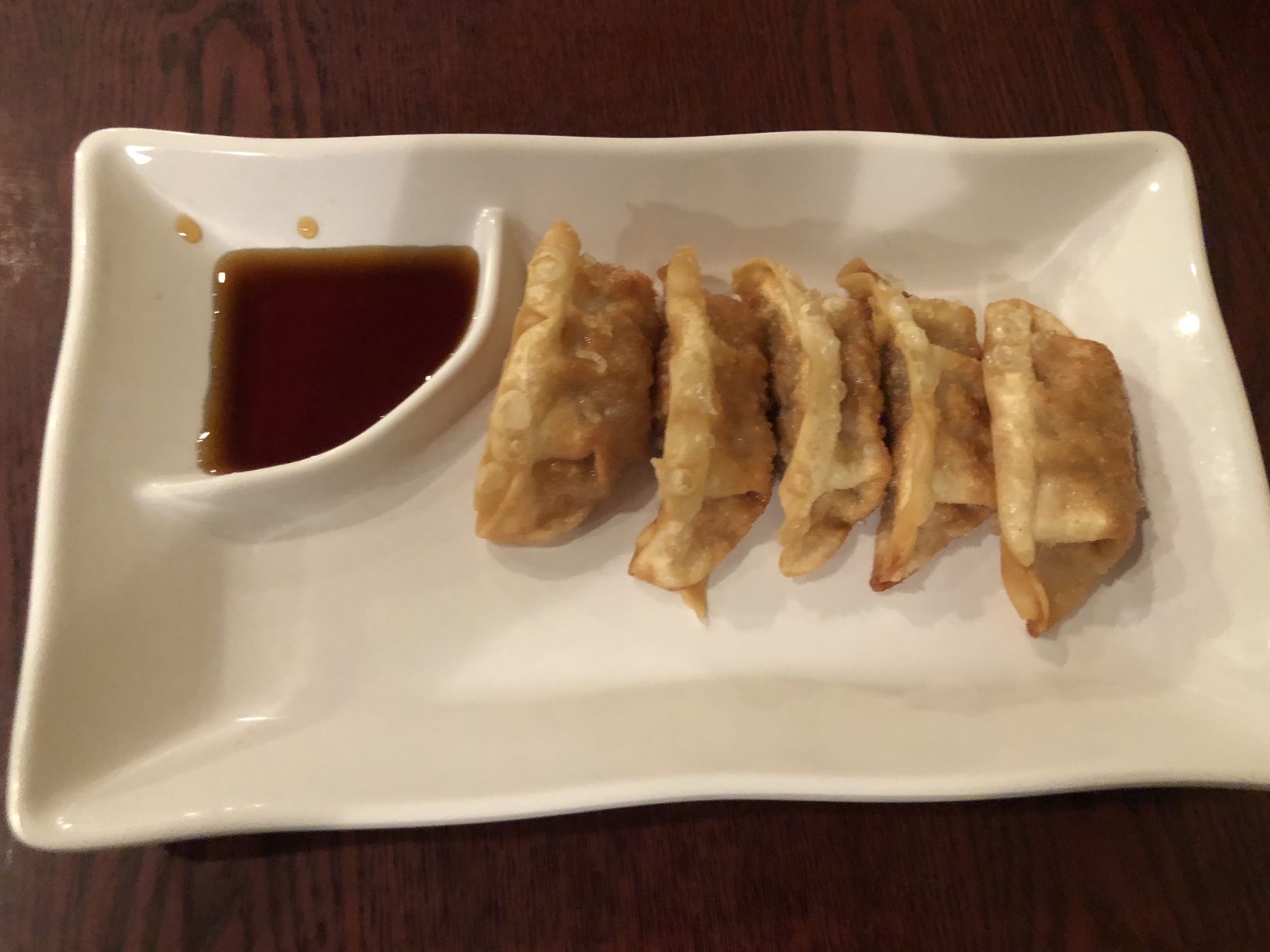 Located at 1129 Audubon Ave., Thibodaux — right down the road from Nicholls State University — Geaux Fish has been a local favorite since it was established. Many from Nicholls and the entire Thibodaux community regularly attend this establishment for its delicious and unique sushi, appetite-filling entrées and entertaining hibachi chefs.

A go-to for Japanese cuisine for myself as well, I visited the establishment last Saturday just before noon.

I started my meal with my waitress’ suggestion — the gyoza, or pan-fried pork dumplings. The dumplings arrived steaming hot, accompanied by a side of what she referred to as the “gyoza sauce.” The dumplings were crisp on the outside, but in the interior, the pork remained tender and tasteful. The sweet sauce enriched the flavor of the dumplings.

For my entrée, I decided to order a more traditional menu entrée, as opposed to my usual boatload of sushi. I ordered the teriyaki beef dinner bento, which includes teriyaki beef, tempura vegetables, two mini vegetable egg rolls, a California roll, choice of miso or clear soup (I chose miso.), salad with a choice of dressing (I went with ginger.) and fried rice. (Spoiler: I didn’t eat all of it at that one sitting!)

The soup and salad arrived at my table first. The miso soup was warm and had a mouthwatering broth. The ginger sauce in my salad had a tangy taste to it that pleased my taste buds instead of making them sour. Both made for an amazing prequel to my entrée.

Next, my waitress brought the almost-overwhelming majority of my meal.

The teriyaki beef — with its sweet glaze and sesame seeds on top, while resting on a bed of onions — was visually appetizing, which rang true after consumption. The beef was juicy, tender and of course, flavorful.

The well-seasoned fried rice, scrumptious egg rolls and always-appetizing California roll were noteworthy add-ons for the meal as well.

Not wanting to have to be rolled out of the building, I boxed up the rest of my meal before ordering myself a dessert to at least try — knowing I probably wouldn’t be able remotely finish it.

I asked for the fried ice cream, which I was sold on by the picture in the menu. Four slices of battered wrapped vanilla ice cream — with some orange in the middle — topped with whip cream and a chocolate sauce, the dessert arrived as pictured. Once again, Geaux Fish’s batter was perfection, tasty and not too heavy. The ice cream was inviting and forced my spoon to keep scooping it. And — ignoring how already stuffed I was — I finished my full-flavored treat in what felt like seconds.

Later, however, it took what felt like hours for me to digest all of the food I devoured. But I still couldn’t wait to “geaux” to my refrigerator and finish everything leftover. • 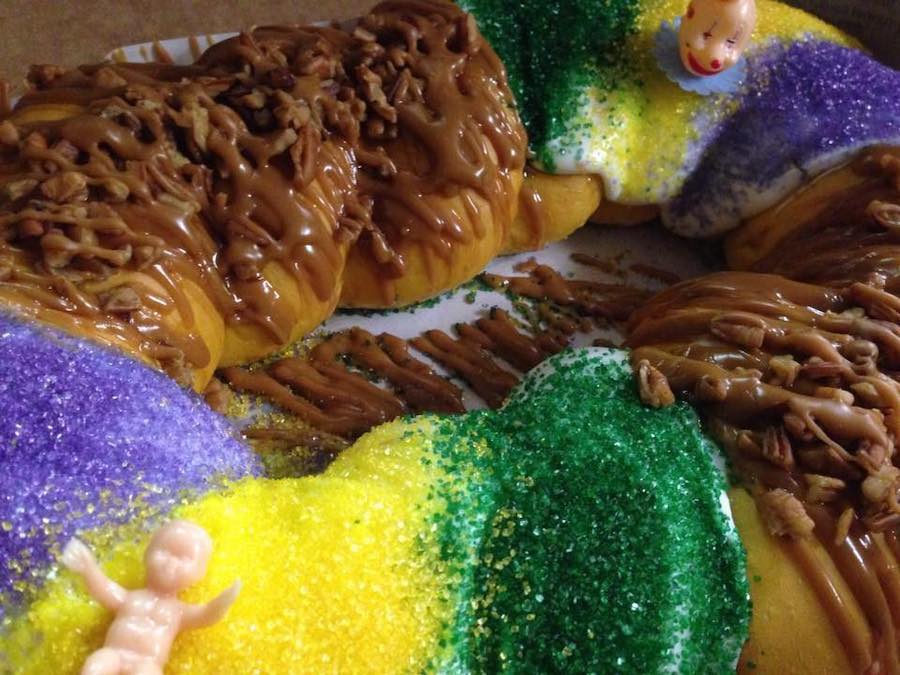 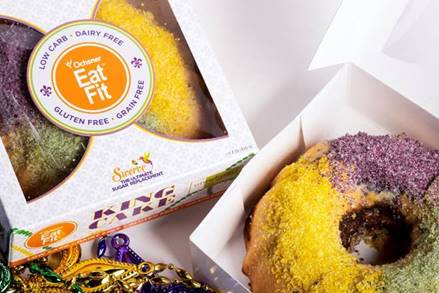 Have your King Cake and Eat Fit too!