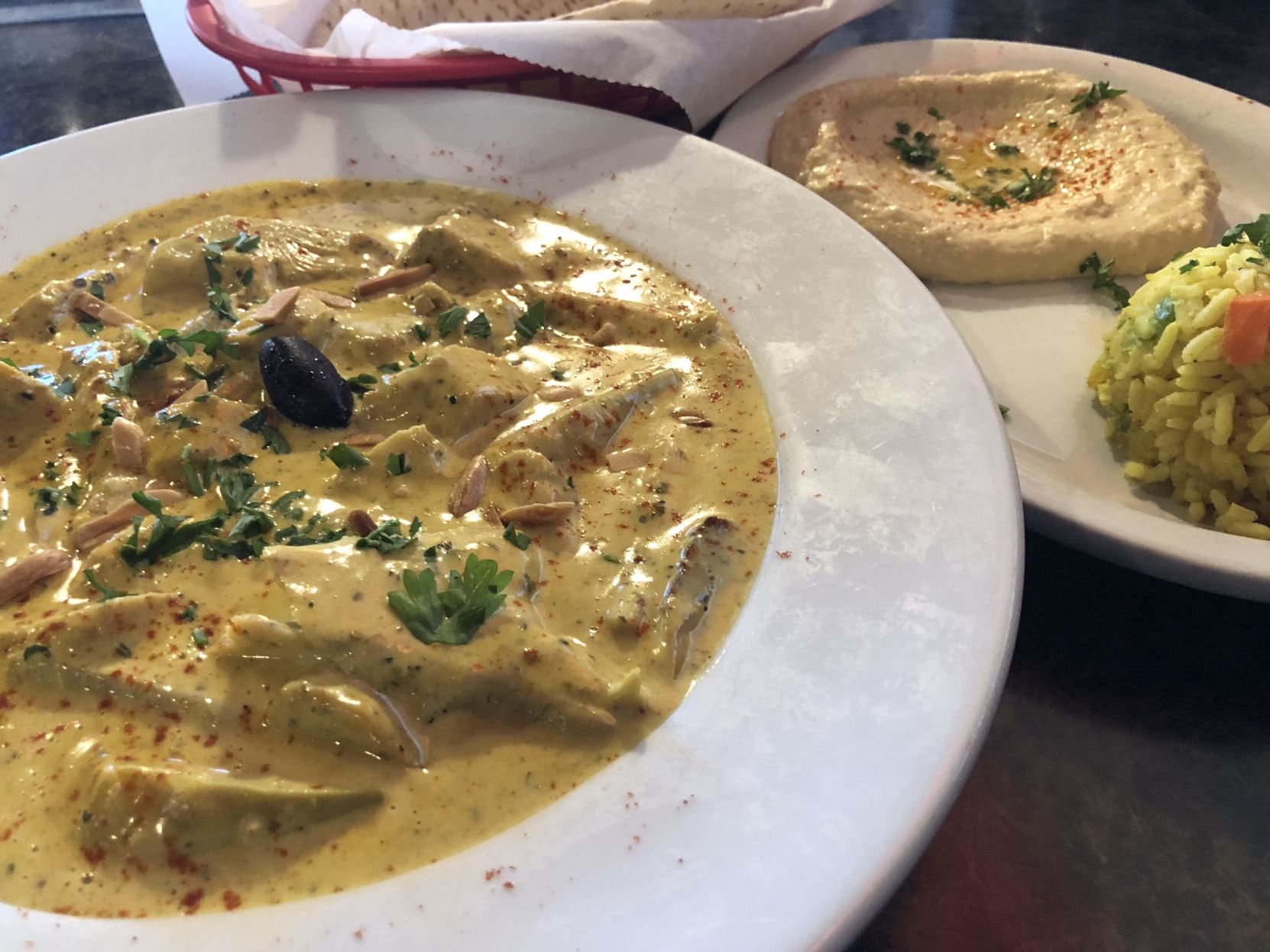 It’s difficult to not order your favorite dish at your go-to local restaurant. The fear of wasting well-earned dollars on subpar food terrifies restaurant-goers. Nonetheless, I chose to stray from my normalcy last Friday afternoon when I visited Athenos Greek & Lebanese Café (6285 W Park Ave). and my taste buds were left far from disappointed.

Thirty minutes before 5 p.m. when I entered, the bijou café—with just 10 tables inside and additional seating on the patio—was empty before the Friday night rush. From my seat by the window, I admired the bare string lights and ceiling lamps above my head (that emitted pleasant dim lighting, despite being joined by the late afternoon sun entering the room) and Greek and Lebanese décor and music—all of which added to the authentic ambience.

Not wanting to leave my fate in my own hands, I asked the waitress to tell me their most popular dish (For the record, my absolute favorite entrée at Athenos is the combination plate that consists of the chicken shawarma and gyro.). She acknowledged the chicken curry, which I then chose.

As all of their dinners do, the meal first came with a fresh made feta cheese salad. The salad contained one cucumber slice, tomato slice and black olive, all laid in a bed of lettuce. And, of course, with a decent amount of feta cheese sprinkled on top. However, it was the dressing mixed in that was the shining supplement. I even asked what kind of dressing it was, and my waitress called it the “house dressing” and hinted at it being a secret.

Next, the remainder of my dinner arrived at my table. The chicken curry was accompanied by hummus, pita bread, and rice pilaf (All three come with every dinner at Athenos as well.).

The curry had a vibrant yellow-colored base: their homemade béchamel sauce. On the surface, more color was added in red sumac spice, green parsley, light brown roasted almonds and, again, a signature single black olive. Engulfed in the sauce was the grilled chicken.

From the first spoonful, I knew the chicken curry could compete against my favorite—the combination plate. I enjoyed the tenderly cooked chicken and delicately seasoned, creamy sauce. Even the almonds, which I don’t usually care for, enriched the flavor of the dish. It came together perfectly, and the only breaks I took from it was to devour the warm pita bread, savory hummus and complementary rice pilaf.

Wanting to continue this new found appreciation for Athenos, which I already regarded highly, I ordered the tiramisu—the coffee-flavored dessert topped with cocoa. Traditionally an Italian dessert, the layered semi-frozen cake wasn’t overwhelming sweet but still made for an exquisite post-dinner treat.

Completely satisfied, not to mention stuffed as well, I realized I never should have been afraid to leave my “food comfort zone” at Athenos. I foresaw myself trying another new entrée in the future—after a couple of more occasions of ordering the chicken curry. • 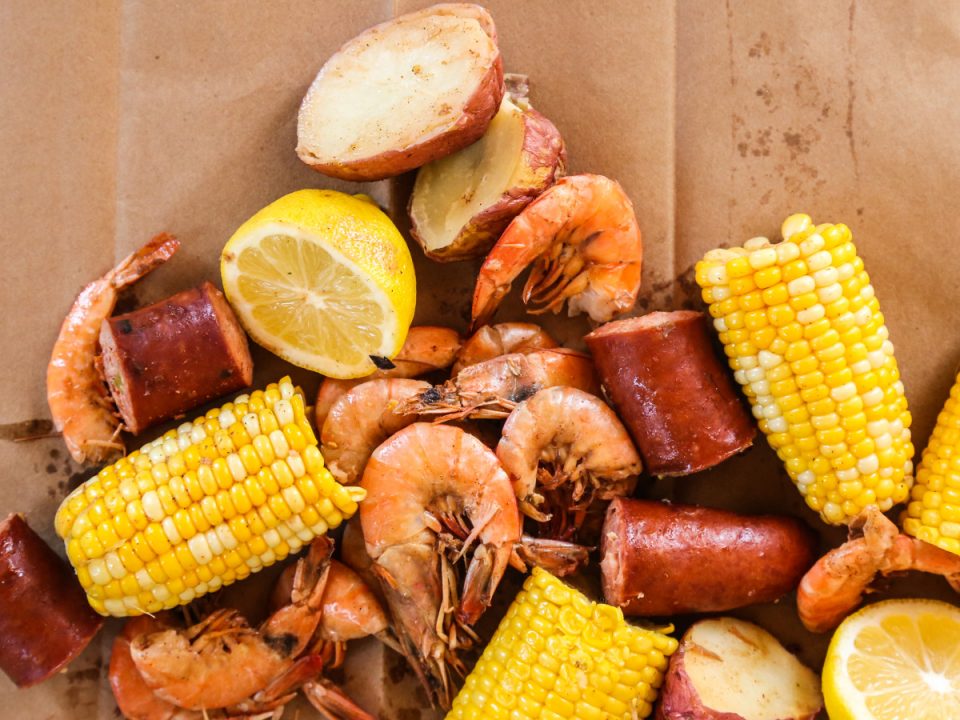