‘Cookin’ with Roz’ encourages young children to give cooking a try

Diocese releases video plan on returning to schools this fall

Dishing up a Victory: Thibodaux Is Home to One of the Country’s Best Small-Town Food Scenes 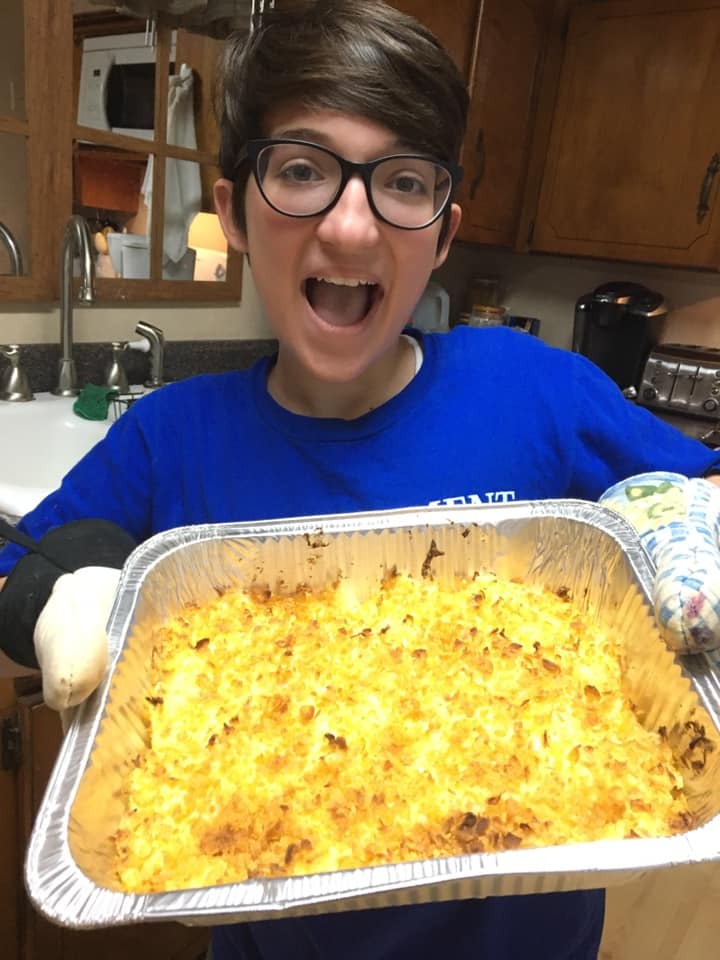 With the help of her mother, Rozzie launched Cookin’ with Roz roughly a year ago as a way of getting people, especially children, interested in learning how to cook.

Now, her page features videos with instructions on how to make everything from firecracker meatballs, to southwest quinoa salad, to blackberry dumplings, to banana cakes.

“I started cooking about two years ago because of Girl Scouts and 4-H,” Rozzie said. “Both clubs inspired me to go out and pursue new skills, try to get new interests [and] do things productive in the community.”

Rozzie collects recipes from a variety of sources, including Tasty, Hello Fresh and Yummly, in addition to dishes passed down within her family. Sometimes, friends and family send her recipes to try, as well.

Occasionally. Rozzie likes to make her own original dishes. Her speciality, she says, is cake swirl cookies.

“I like double chocolate pancakes, and I also like marble cookies. I do lemon strawberry, and there’s also peanut butter and Nutella. Those are good,” Rozzie said.

Once Rozzie finds a recipe she likes and gathers her ingredients (even using the Walmart app to add items for her parents to pick up), the filming process begins. Each recipe is recorded through a series of videos.

Rozzie says she and her family make a “battle plan” for what will be featured in each segment of the series.

“In one I might prepare this part of the dish. In one I cook this part. Next, I plate it, and then we have a picture,” Rozzie said.

Being at home as a result of COVID-19 has given Rozzie time to try more labor-intensive recipes and experiment with new kinds of dishes, she said.

For example, she has incorporated vegan meals into her cooking, which she said has changed her view on food. Her meat-free dishes can be found under hashtag “#MeatlessMeals” on Facebook.

“When you start looking at pescatarian, vegetarian, vegan foods, and you start trying those sorts of dishes, your mindset on food really expands because you notice that not every dish has to be surrounded by the meat. The meat component doesn’t have to be the main part. It gives you new ideas on what food is and what food can be,” Rozzie said.

Moving forward, she said she wants to “expand her palate” and experiment with new ingredients she has never used before.

Rozzie makes it a point to use her platform to encourage children to cook, utilizing the hashtag “#FirstTimeChefs” to indicate meals that are easy for children to make. She also highlights young chefs and their creations through “#FeaturedKidCooks” and “KidsCanCook.”

She said the response she has received surrounding her videos has been a “huge confidence booster.”

“It’s exciting to see how people look at you and how they can look up to you,” Rozzie said. “Knowing everyone can rise up and do something great, like my cooking page, in their own special way. It’s really amazing. When you see other kids start to post things on Facebook about how they’re cooking things, it’s so special.”

For children who hope to give cooking a try, Rozzie wants them to know that not every recipe is going to be simple or work out as they plan.

“Not all recipes are easy and not all of them turn out good. Some hard ones I’ve had in the past are Australian biscuits. They had things like coconut and molasses in them. They were so hard,” Rozzie said.

However, she encourages them to take it slow and try simple recipes so as to not become overwhelmed by cooking at the start.

“Start one recipe at a time. Try minimal ingredients,” Rozzie said. “Oven-roasting and Crock-Pots are some easy ways to use heat. There are also no-cook recipes, of course, like those little fruit kabobs.” 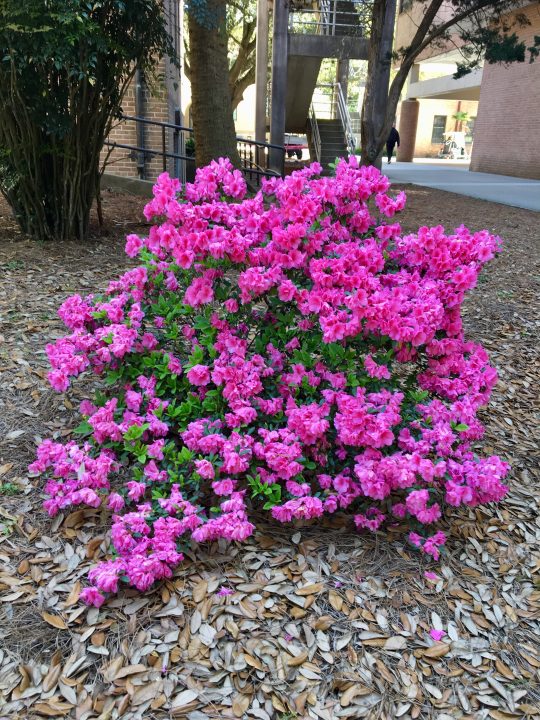 To prune or not to prune?