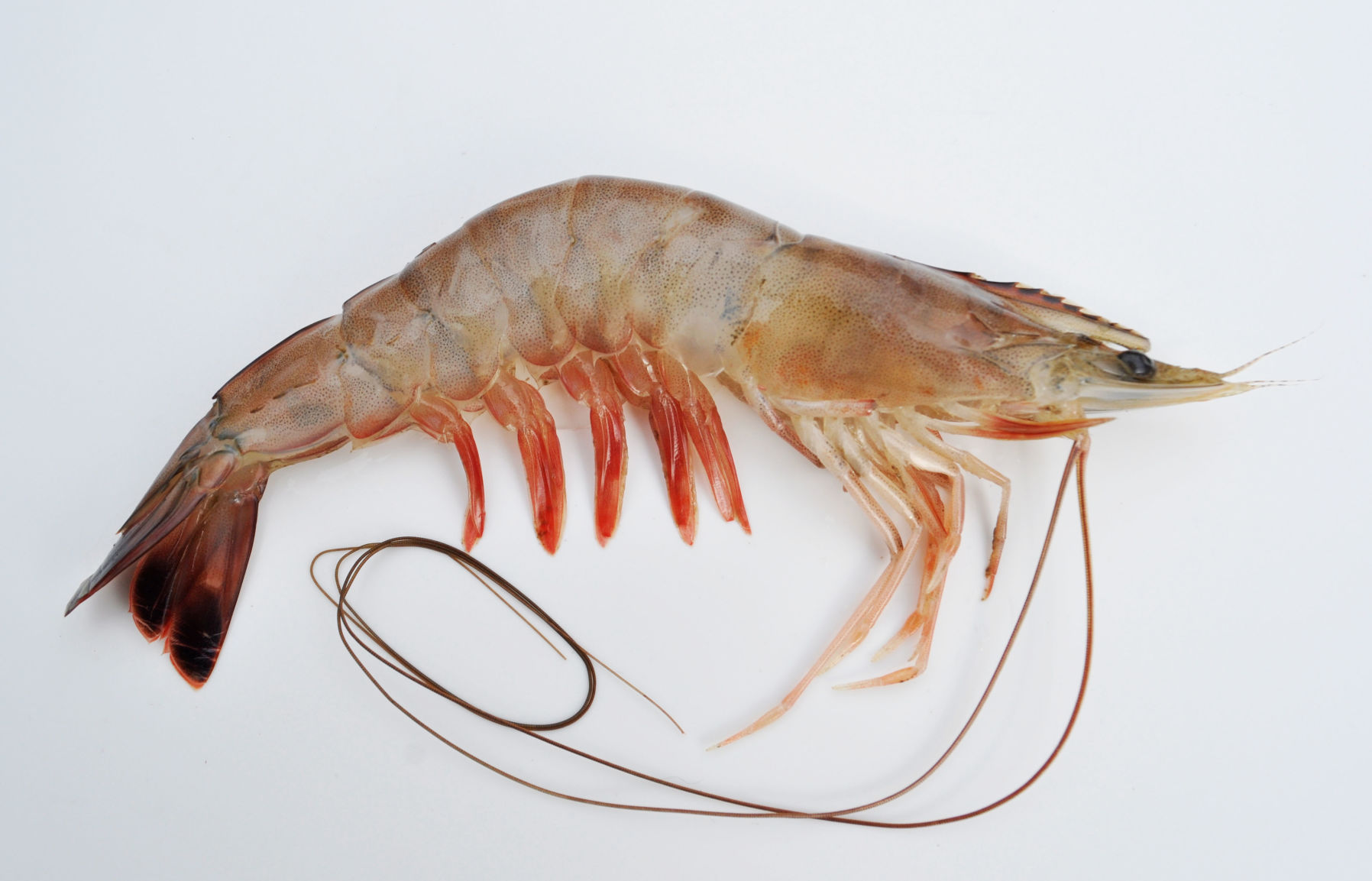 A project by the LSU AgCenter and the Louisiana Sea Grant is helping seafood buyers and sellers create a market for a superior product. The Louisiana Limited Wild Plate Frozen shrimp program is informing buyers about the food preservation technology.

Shrimp are packaged in 5-pound containers, then held on a plate freezer that is kept at minus 35 degrees. The products treated with this process look fresh from the ocean when they are thawed, said Thomas Hymel, LSU AgCenter and Louisiana Sea Grant fisheries agent, with heads and even antenna intact.

“This is as close to the ocean as you can get,” he said.

The freezing method gives shrimpers flexibility for selling their catch. “They can hold the shrimp until off-season when they will get a much better price,” she said.

Lively worked to develop a protocol for handling the shrimp from the net to the freezer, so suppliers would have a consistent high-end product. With this freezing technology, sellers can store their supply and collaborate to fill large orders with shrimp that has been processed and packaged under a uniform system of standards. The cost of a plate freezer is roughly $30,000, and it can be installed on a boat or used dockside, Hymel said.

Shrimp have to be graded and packed into plastic bags, then boxed, before the freezing process. The heads are left intact for chefs who prepare dishes with heads on. “They look fresh when thawed out,” Hymel said.

Currently, three individuals in the Louisiana seafood business are using it.

Lance Nascio of Dulac has been using the plate freezer for about 13 years. He learned of the technology from a Washington-based company that builds custom refrigeration units for worldwide use. He saw the advantage of being able to have quality shrimp available roughly twice as long as brine-frozen shrimp. They are easier to peel than brine-frozen shrimp, he said, and they don’t develop the discoloration either.

Nascio also freezes small shrimp to be sold as bait shrimp in winter. He said his business is not as seasonal by using the plate-frozen technology. “It stretches out our season and allows us to ship across the nation,” he said

Kim Chauvin, of Dulac, and her husband, David, have been using the plate-frozen process for about eight years, and it has allowed them to offer a premium product to buyers with longer shelf life. She said the Wild Plate Frozen program has helped establish a set of procedures and standards to maintain the high level of quality.

“This program has put Wild Plate Frozen shrimp in front of chefs to tell our story and to show them our product,” Chauvin said.

Bryan Mobley, of Galliano, is sold on the technology since he started using it three years ago for his Corina Corina brand shrimp. Mobley can freeze 980 pounds at a time, and the product retains its quality for as long as six months.

“It’s increased my profit margin. It gives me an opportunity to freeze shrimp. I’m not strapped for moving them like raw shrimp,” Mobley said. • 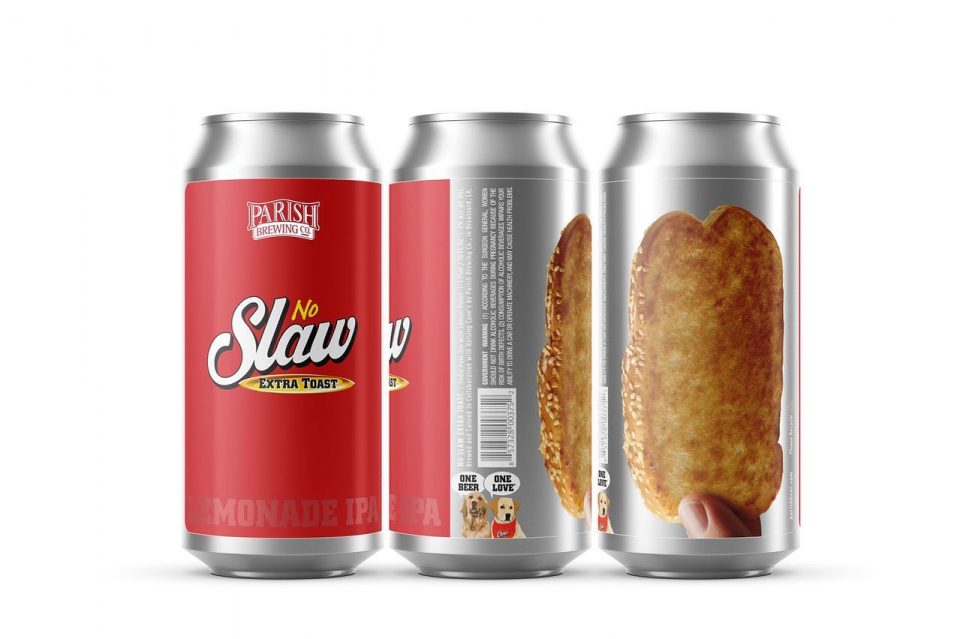