Help save lives by donating at the mobile blood drive 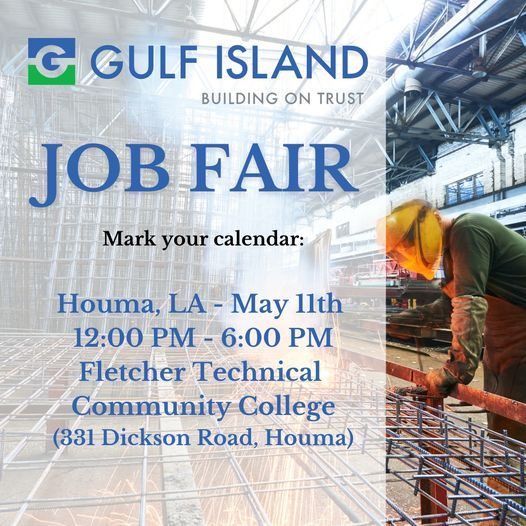 Looking for a job or know someone looking for a job? Gulf Island is hosting a Job Fair on Wednesday, May 11, from noon to 6:00 p.m. at the Dixon Road Fletcher Technical Community College campus, 331 Dickson Rd. in Houma.

Gulf Island was founded in 1985, however, the company said the history dates back to 1947 when Alden J. “Doc” Laborde worked on the first offshore oil and gas well in the Gulf of Mexico. My Laborde “revolutionized the oil and gas industry by designing the world’s first offshore mobile drilling rig” in 1953. It was in 1985 Mr. Laborde purchased a fabrication facility in Louisiana and Co-founded Gulf Island to build offshore oil-drilling platforms. Gulf Island went public in 1997 and has expanded since. 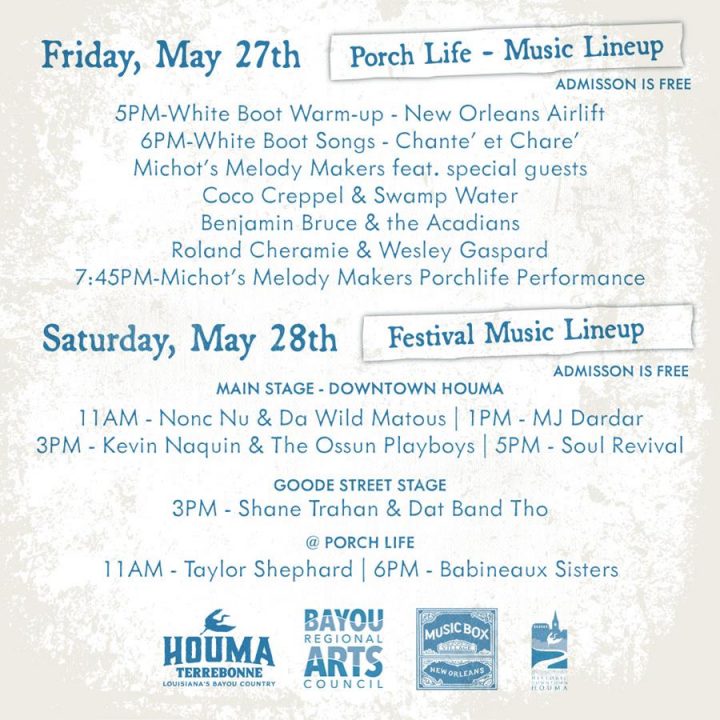