LDH reports over 5,000 new cases in a two-day total 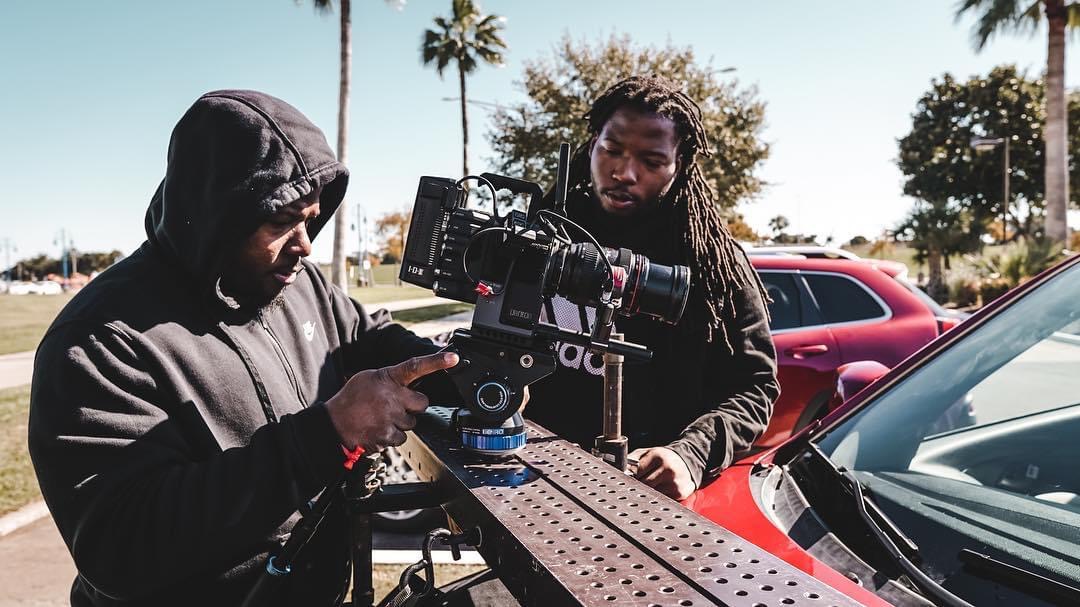 Written and produced by Nathaniel Cooper and set in the Greater New Orleans area, the dramatic comedy tells the story of friends living in poverty who strive to obtain a better lifestyle, doing anything they have to do with the odds stacked against them.

“It’s funny and entertaining,” Preston said. “It’s in touch with reality,” Derek added. “Anybody who watches it should be able to take something away from the film that they can relate to.”

The motion picture stars Kidd Kidd and P-Town Moe, two New Orleans hip-hop artists, and Mario P., a comedian from New Orleans, along with supporting actors from the area as well.

“We just brought a great deal of staying-in-touch with the local culture,” Derek said. “And we also gave people platforms to be on to showcase their abilities and talents.” 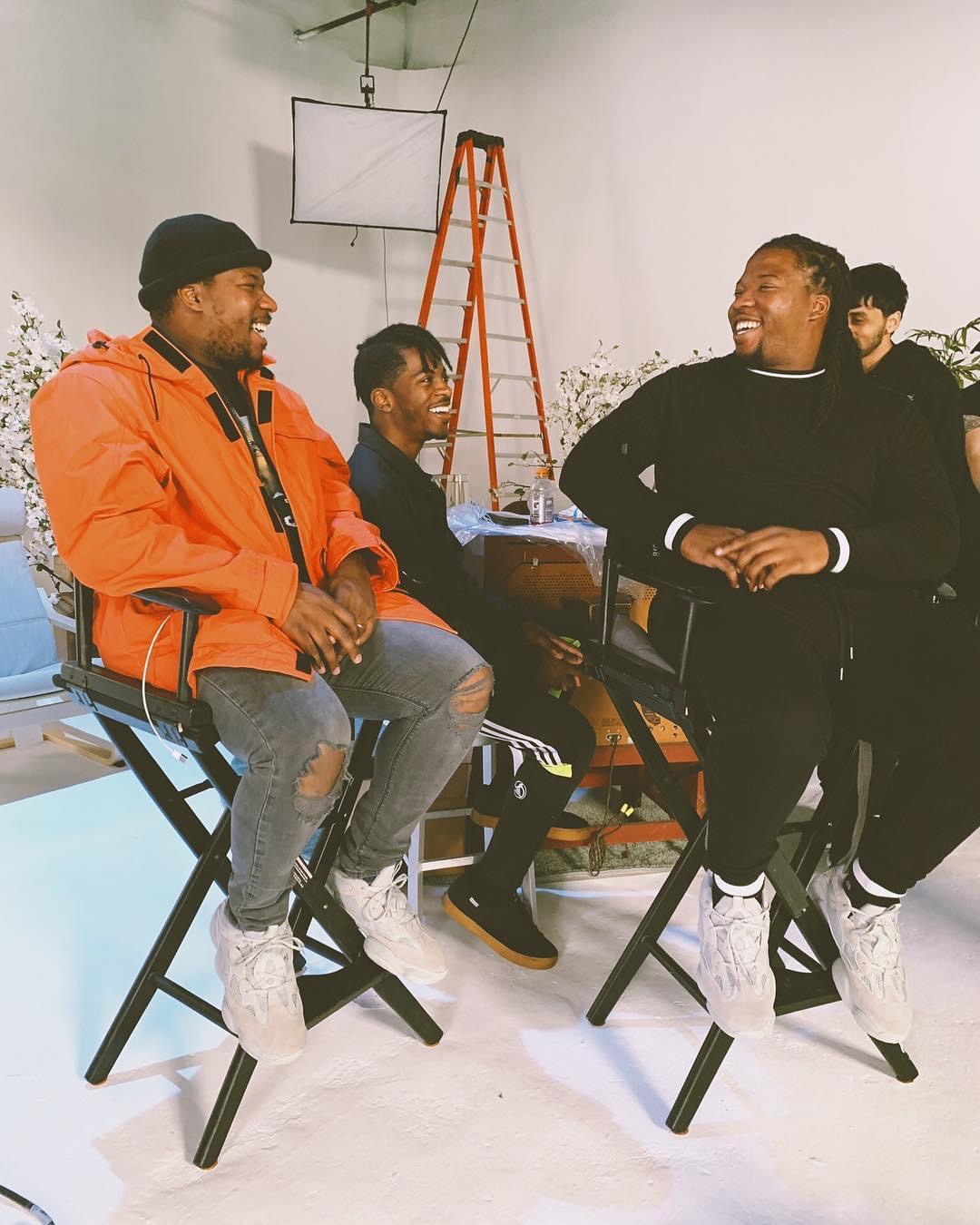 No strangers to filming in the Crescent City, Derek and Preston have worked with many of the area’s artists for music video productions.

“The people [New Orleans natives] are very receptive to it. They love it,” Preston said. “Getting the locations is beautiful because you get to see things in the city that people from the city don’t even get to see. That’s one of the beautiful things about location scouting: you get to discover things and really get to live in it for a little while.”

Since they began shooting music videos about nine years ago, the two have worked with such big acts as NBA YoungBoy, Flo Rida, Big K.R.I.T. and the Ying Yang Twins, among others. They direct around 50 videos a year with their company, The Dark Brothers.

It was their friendship with Kidd Kidd, who acted on the Starz show “Power”, and his connection to Cooper that led the brothers to direct the movie — which was a goal of theirs.

The brothers expressed how ownership is important to them, so they went the route of self-distribution instead of pitching the film to major studios.

“We want to make sure that we own our stuff and not just sell it off and not being able to see things through to where we would like to,” Derek said. “Everything that we’ve seen numbers-wise has been surprisingly pretty good.”

They also noted that they have received positive feedback on the new film.

Born and raised on the east side of Houma, the twins touched on how their accomplishments are also their community’s accomplishments. They aim to be living proof that anyone from there can also succeed.

“We’re a couple of kids from Village East…Expectations coming from where we come from ain’t high,” Preston said. “If they don’t see success, then they don’t know success exists. So we have to be a living success and we have to be present in our community while being successful. So this is just an acceleration of awareness of us being successful, but we still have many, many things to do. This is just the starting point of it all.” 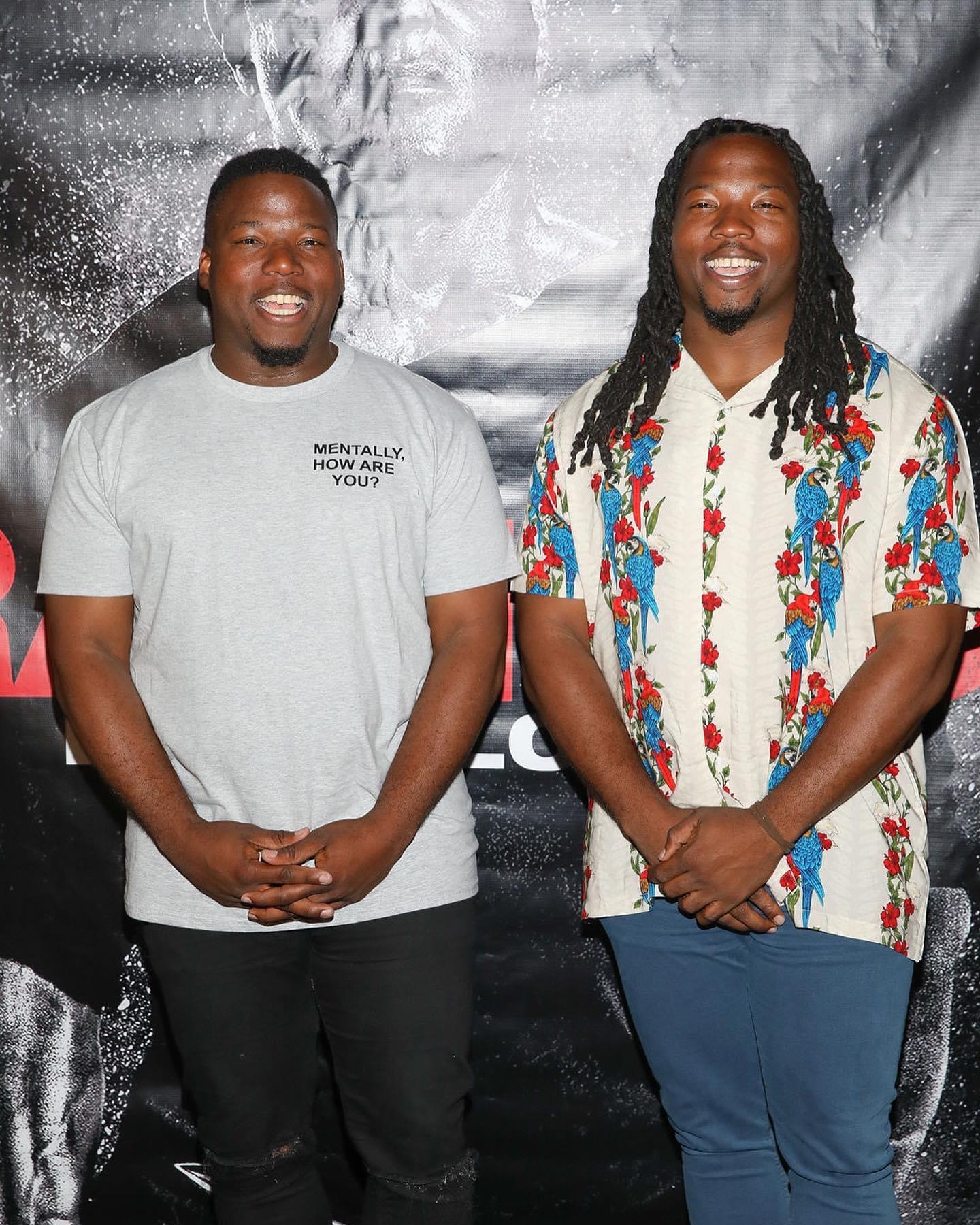 “Tryna Come Up” is free to watch for Amazon Prime members on the app. 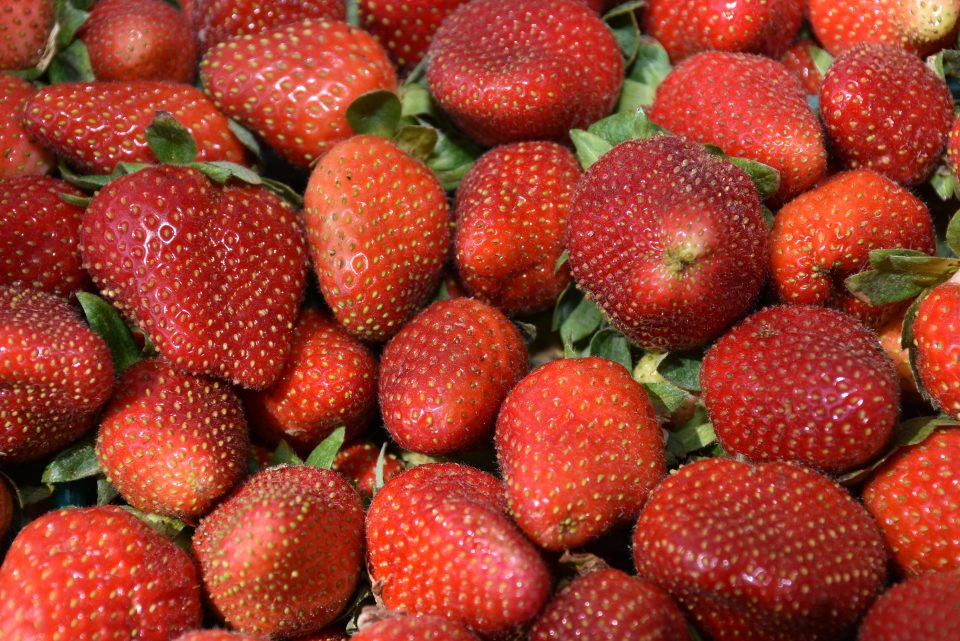