The American Legion’s 2019 Terrebonne ‘Teenager of the Year’ nominees 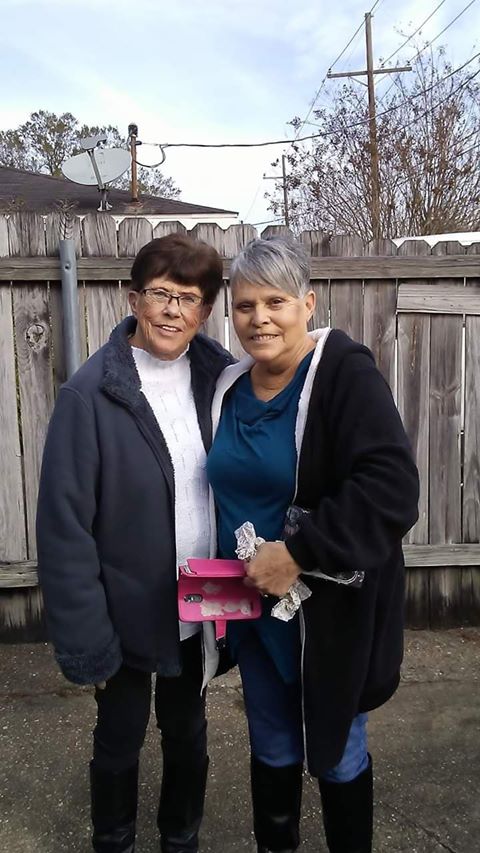 That family consisted of her mother, father and two sisters, all of whom have passed away.

Sherri had no information about her birth parents throughout her life. Their names and location were not revealed during her adoption process. Her given name was even redacted on official documents from her adoption.

Sherri was left wondering from where she came.

“All my life, I always knew I was adopted, but I didn’t know where I came from…It drives you. You’ve got to know,” Sherri said.

In December, though, the results of a DNA sample would change Sherri’s world and give her what she calls her “Christmas miracle.”

Searching for answers about her mother’s family, Sherri’s daughter, Niki Hebert, sent a DNA sample to Ancestry. When it yielded a few results on her mother’s side, she decided to send in Sherri’s sample as well.

Niki found their first connection to her mother’s family when the DNA sample matched with a cousin of Sherri, Stephanie Montoya. On Dec. 13, Stephanie reached out to Sherri’s biological sister, Carri Palacio, through Facebook.

The two women did not know each other, but when Stephanie mentioned the name of Carri’s unknown sister’s birth father, Carri knew her sister had been found.

“My heart just dropped. I thought, ‘Oh my God, that’s about my sister,” Carri said.

Sherri and Carri got in touch with one another, and they arranged for Sherri to speak to her birth mother, Carolyn Jiron, for the first time through a three-way call.

“I was speechless, actually, [and] it’s hard for somebody to shut me up, but I thought, ‘This can’t be happening,’” Sherri said.

The first phone call between the mother and daughter was an emotional one all around.

“The day that we got the phone call, I cried for two days. I could not believe it. It was so beautiful,” Carolyn said.

After their first conversation, Carri asked her mother if she wanted to take a trip to Louisiana to meet her daughter. Carolyn said yes even despite her fear of flying, knowing she couldn’t wait any longer.

Sherri’s family was present when she met her mother and sister for the first time. She said it felt as if both families had known each other for their entire lives.

“That was the best Christmas I ever, ever, ever had, and I enjoyed meeting all my new grandchildren and my great-grandchildren,” Carolyn said.

With that, a lifelong dream came true.

“I have a huge family now. Before, my adoptive family, my mother, my daddy, and both of my sisters are deceased, so that leaves me. So actually, I got my family,” Sherri said. “I have all these cousins. I have a sister and two brothers. I have a half-sister and a half-brother.”

When Carolyn ended up pregnant with Sherri, her parents decided she would have to give her baby up for adoption. They brought her from Colorado to New Orleans to give birth to Sherri, which she did under a fake name at the St. Vincent’s home.

Carolyn would never get a chance to hold her baby or see her. She was not told Sherri’s gender or what she looked like. However, she found out from a nun who had taken care of her that the baby was a girl who “looks just like you.” Thus, Carolyn wanted to name the child Rose Marie after that nun.

Sherri was placed in the care of Catholic Charities under that name. She was adopted at eight months old, and her given name would remain a mystery to her until now.

Since then, Sherri and her biological family have embarked on a 63-year long journey to finding one another.

Carri and her older brother began the search for Sherri in high school after their mother informed them she had another daughter somewhere. They went so far as to reach out to Oprah Winfrey, who had been reuniting families at the time, for help.

Carolyn never believed she would find her baby and was afraid to ruin her life if she did.

“My two older kids tried finding her, but they couldn’t find any information, so I said, ‘Well, maybe she never knew she was adopted or something like that,’” Carolyn said.

For Carri, finding Sherri meant upholding a promise she had made to their mother.

“I promised my mom before something would happen that she would meet her daughter…I wanted her mind to rest at peace,” Carri said.

Carri said her sister is just like their mother, and the only quality about her that’s different from that of her biological family is her accent.

However, Carolyn does not like Cajun food, which is something Sherri hopes to change.

Sherri said her experience has been everything from happy, to overwhelming, to exciting. Above all, she calls it a miracle.

“It’s miraculous, there’s no other way to explain it. I had to lose my adoptive family, all of them, in order to get this new family, I’m guessing,” Sherri said. “[My adoptive family] always said I needed to find my mother.”

After Mardi Gras, Sherri is set to travel to Colorado to meet the rest of her biological family. Though she will not meet her biological father, who passed away of a heart attack, Sherri expects the same emotion she felt when she met her mother and sister for the first time.

“The thing that stays with you all through life [is], ‘man, I look like so-and-so,’ because I never had that. I never knew who my kids looked like because they all look like me, but now I know, and now I can see that when I go up there,” Sherri said.

In the meantime, Sherri hopes her story will inspire people to go after what they desire.

“I would encourage them to go on ahead and follow their dream because that’s what this is. It’s like a dream come true,” Sherri said. 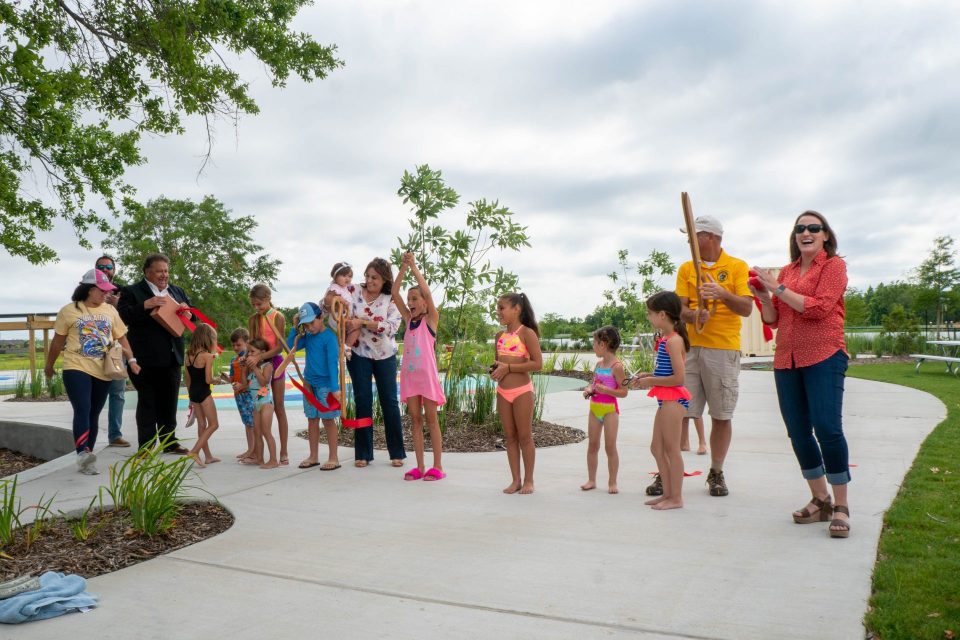