Suspect Arrested for Attempting to Meet Child via Social Media 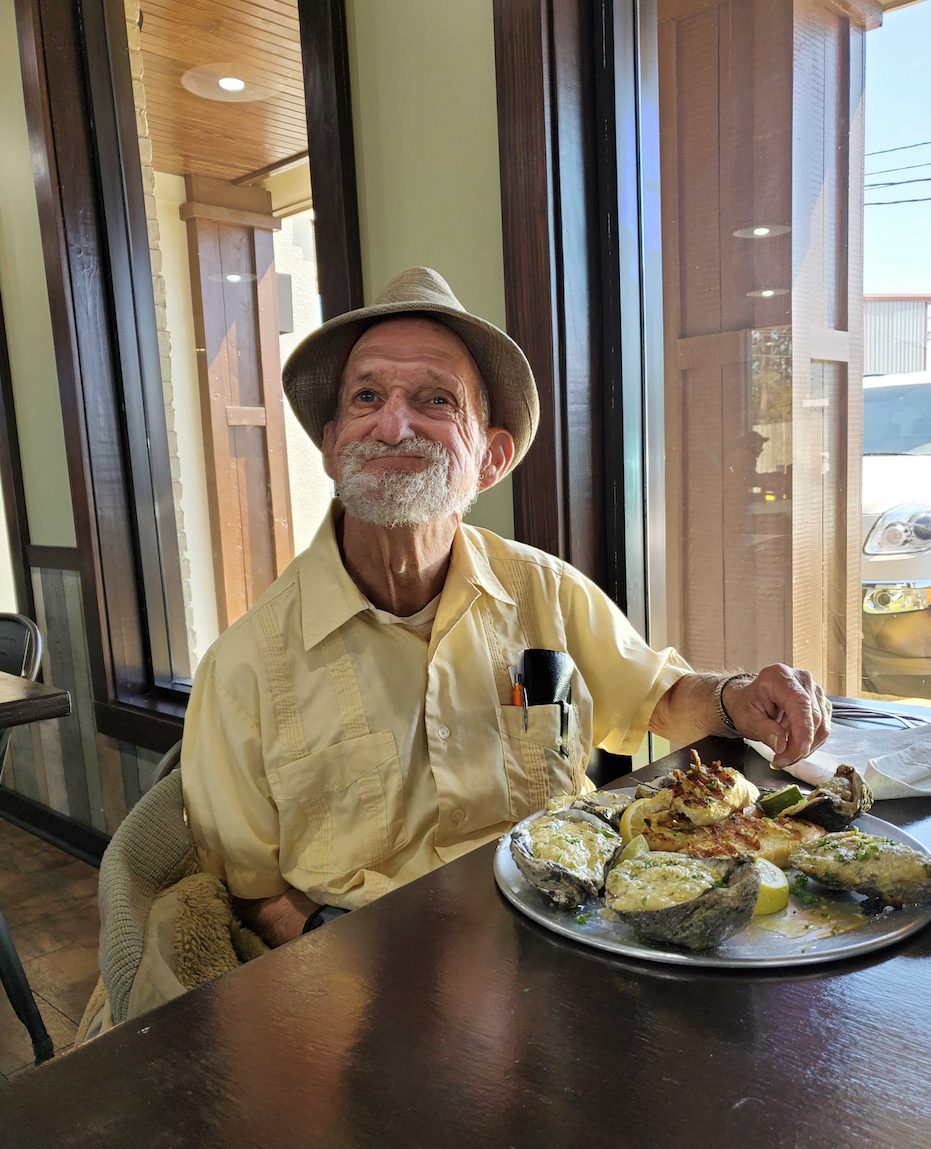 Seated over a cup of coffee and meal, a local told of a life of perseverance and travel.

At age 8, Jack King, of Houma, survived Meningitis, and while it left his right arm and leg paralyzed, it did not get in the way of his goals. Now at 70, King still has places he plans to go, but he’s disappointed in where the world is headed.

“I hope you like my story, they said it was just a dream,” said King. “That dream was travel.”

After mowing four lots with his brother, in July of 1958, King said the two played in the following rain to cool off. That night, as the family were at the movies, he fell violently ill. His parents took him to the family’s doctor, Hanson Dupont, but nothing seemed to help.

He was eventually rushed to the Charity Hospital in New Orleans, and slipped into a coma in transit. At the hospital the staff performed a spinal tap, confirming Meningitis. He remained in the coma for 18 days.

“Days went by, then weeks, then two, as I was losing weight by the day,” said King.

The illness left his half his body paralyzed. In conversation, King didn’t dwell on this, he said he awoke from the coma with a desire to travel.

“This hasn’t held me back,” said King. “I wanted to see this great country.”

Most days, King would go for a walk, and can still be seen doing so in downtown Houma. It was on one of these treks, on August of 1966, he met Marvin Pracer outside of B.B.’s Shoe Store, in Downtown Houma.

King said this meeting led to his first job: he became a traveling magazine salesman.

The shoe store was destroyed in a gas explosion. Pracer now lives in Texas, said King.

He would travel from door to door selling magazines, and he set money aside to take his first trip. With that money, King got on a plane and went straight to California.

This was to become the first of many trips.

“I took a tour of Beverly Hills California, saw those massive mansions that the movie stars own; stood on the strip of Las Vegas, saw those lights; stood atop of Pike’s Peak Colorado one May, that was covered with snow; sat and watched the Grand ole’ Opera out in Nashville Tennessee,” said King. “But the place I’ll never forget is when I sat on the outside cafe, drinking a cup of coffee, looking across at Diamond Hill in Waikiki Hawaii.”

It wasn’t always relaxing, for instance, King said he was tossed out of Arkansas. A manager got people upset with him, and called Little Rock to send the State Police to come and toss him out. Questioned for details, King said he was innocent.

“Eh, [he paused], I didn’t do it,” responded King with laughter.

Throughout the conversation, King would politely interject by reciting from memory a piece of prose he had written. When asked what he was quoting from, King said he had written a book and was seeking publication.

He assured with a chuckle that he wasn’t trying to make a sale, “I kicked the habit,” he said, “or the habit kicked me.”

One of his tales was about meeting “The Man in Black” in the early 1957. He and his father went to meet Gordon Hebert, a friend. King’s father took along a guitar and amp so that they could play music between customers.

Three men in cowboy attire, who were eating, approached and asked if they could join in. After a bit of “picking and singing,” one of the men, revealed that he was Johnny Cash and said the men should audition for the Grand Ole’ Opera.

King said the two declined. His father had just received a job as a dump truck driver, and Hebert had just become a deputy.

This encounter was unique, but King said he was disappointed that in general people didn’t see one another as much. He said far more people used to walk the streets, and now he mostly encountered beggars.

He said that even the way people speak today is disheartening. There was a time when television used to portray morals, but now even movies meant for children used coarse language.

He agreed that this was reflected in our politics now, and shrugged his shoulders about the topic, “It’s sad – they just don’t care,” he said.

He’s not done seeing the world yet though. King said he’s seen 41 states so far, and intends to see Alaska this summer – the rest of the year is too cold.