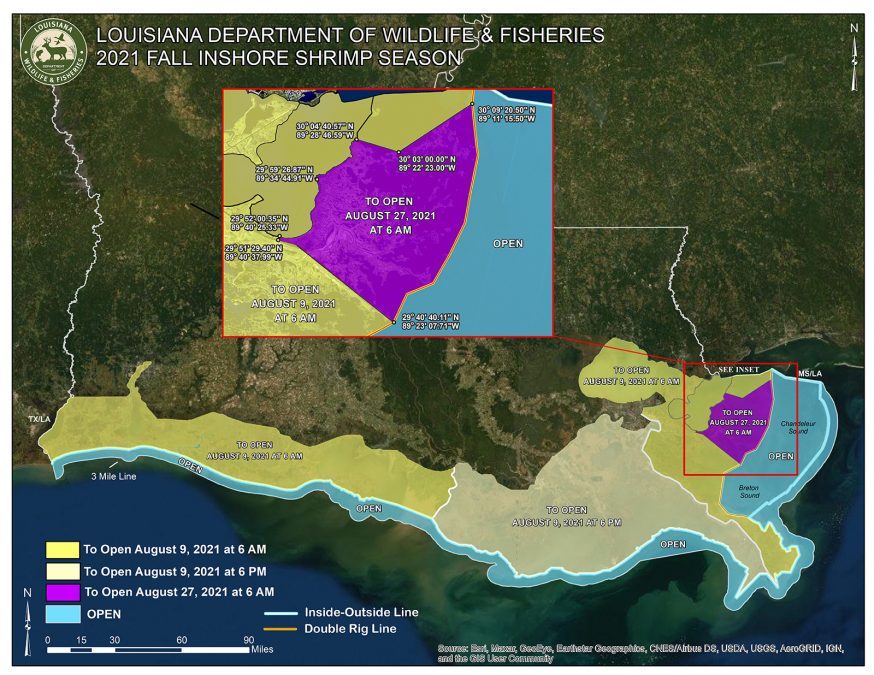 Season openings are as follows:

LDWF biologists have monitored hydrological parameters and conducted trawl samples throughout the state’s estuarine and nearshore waters to develop recommendations for the opening of the fall shrimp season. These results were used to calculate a date when white shrimp will reach marketable size. 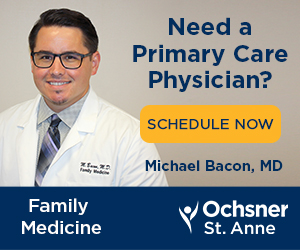 The Commission granted authority to the Secretary of the Department to delay or advance these opening dates and to close any portion of Louisiana inside waters to protect small, juvenile white shrimp if biological and technical data indicate the need to do so, or if enforcement problems develop. The Commission also granted authority to the Secretary to close shrimping in all or portions of state outside waters if significant numbers of small, sublegal size white shrimp are found in biological samples, and authority to reopen any area closed to shrimping when the closure is no longer necessary.  Notice of any opening, delay or closing of a season by the Secretary will be made public at least 72 hours prior to such action.

See above or click here for a map detailing this opening. 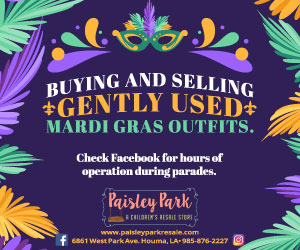 R.S. 56:498 provides that the possession count on saltwater white shrimp for each cargo lot shall average no more than 100 (whole specimens) per pound except during the time period from October 15 through the third Monday in December. 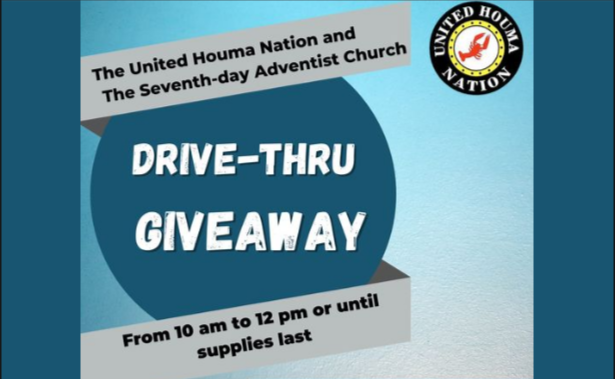