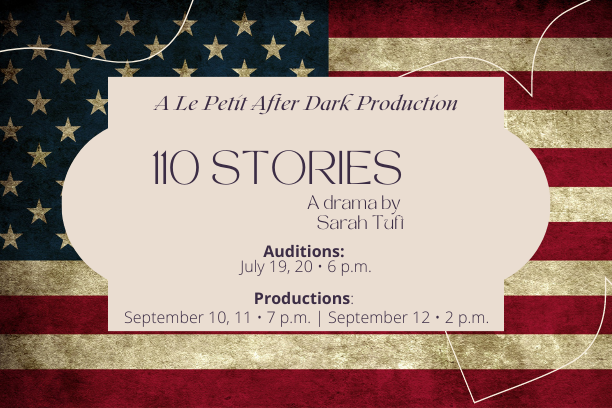 A Le Petit Theatre de Terrebonne production will return to the area on the 20th Anniversary of 9/11. The attack on American soil changed history, and this powerful story is based on real-life eyewitness accounts.

‘110 Stories’ is a production that takes viewers on a journey through 9/11 as told by eyewitnesses, survivors, and recovery workers. Based on interviews, the docu-play weaves together stories not shown on the news, from people we can relate to; a mother, a photojournalist, an ironworker, a chiropractor, and a homeless man who saved lives that day. Their unflinching, freaked-out and occasionally funny accounts take viewers back to when 9/11 was unimaginable, capturing the shock and horror of the day as well as the resilience of New York City in its aftermath. Remaining apolitical, 110 Stories memorializes September 11th by humanizing history to reveal our innate compassion.

Le Petit has undergone renovations which started last month. The original building was constructed in the 1930s and once served as a bank, jail, and the Houma City Hall. The renovations are the first major updates since it became a theater in 1965. They are projecting the project to be completed between seven to nine months. Since the theater will not be ready for the Fall productions and a location has not been yet confirmed.

Stephanie Kenney-Gomez has been in theater for over 48 years and has directed many plays with the local theater. She said she has tried her hand at multiple things when it comes to the theater, but directing is what she loves to do. The theatre usually holds five shows per season but was put on hold due to COVID restrictions. The September production will be the first return, and Kenney-Gomez said she is not only thrilled to go back to normal but for the ‘110 Stories’ production in particular. She said, “to be able to do this show on [911] weekend, to honor, pay homage to everything that happened, and to remember our history, is a privilege.” She is directing ‘110 Stories’ and said the production will hold auditions next week and will feature 8-15 people.

Auditions for 110 Stories are next Monday, July 19, and Tuesday, July 20, at 6:00 p.m., at the Maria Immacolata School Cafeteria located at 324 Estate Drive in Houma. Kenney-Gomez says anyone is welcome to attend, no preparation or experience is needed, and encourages the public to come out to get involved in the local theater! 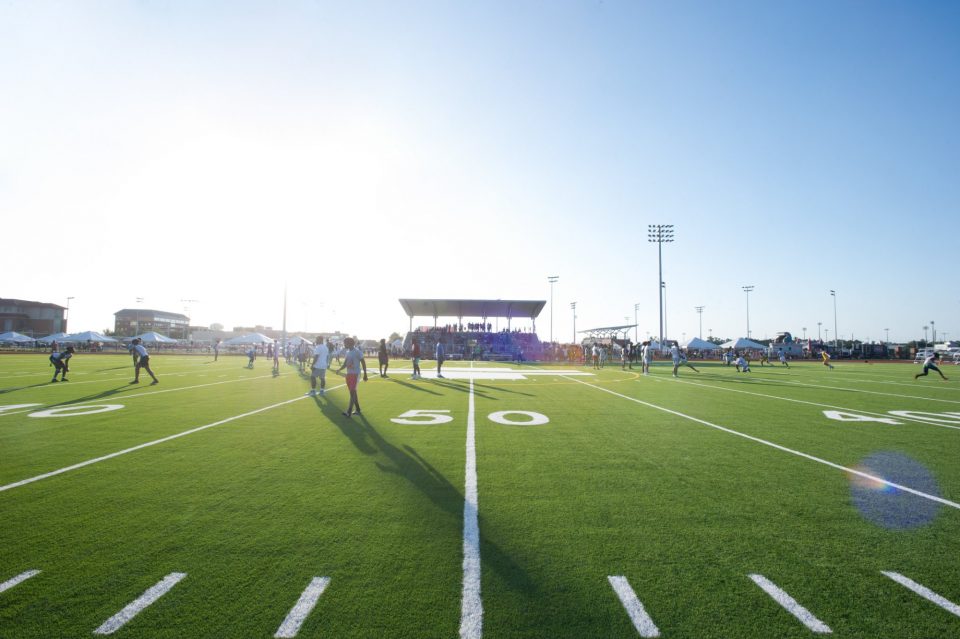