Let’s Go to the Movies 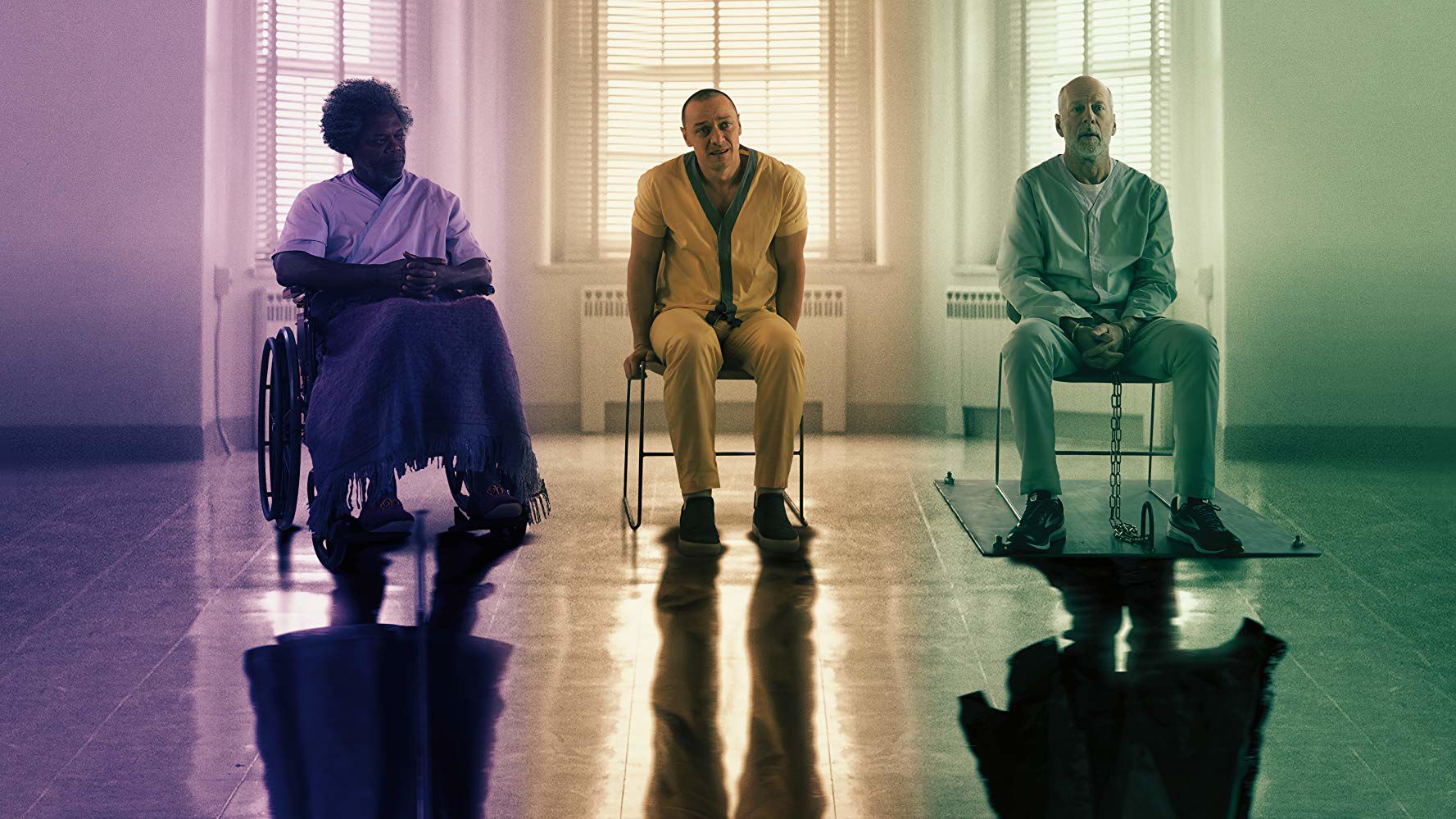 The year 2019 in film won’t start with fireworks, but the movies released this month will make noise, while also setting the tone for the rest of the cinematic year. Here are the major movies releases for the month of January:

“Great Great Great”, the Canadian drama that won numerous awards at the 2017 Canadian Filmakers’ Festival, makes its American debut the first box office weekend (Jan. 4 – 6). Also that weekend, the Donald Sutherland-led thriller “American Hangman” that’s about a judge, played by Sutherland, who gets kidnapped and put on trial for a live audience on the internet, goes up against another thriller, “The Vanishing”, the movie starring Gerard Butler and Peter Mullan that tells the story of lighthouse keepers on a remote island who find a trunk of gold.

Keanu Reeves returns to the big screen the following weekend (Jan. 11-13) in the science fiction-thriller “Replicas”. Reeves plays a neuroscientist who uses his research and work to create replicas of his family, whom he lost in a car crash.

Probably the most anticipated movie of January comes to theaters the next weekend (Jan. 18 – 20). Director M. Night Shyamalan’s highly-anticipated third installment in the “Unbreakable” series will bring in many fans—old and young— of this surprising superhero franchise. Samuel L. Jackson, Bruce Willis and James McAvoy all reprise their roles and are joined by acclaimed actress Sarah Paulson in the new movie, “Glass”. “The Standoff at Sparrow Creek”, also premiering that weekend, is sure to standout as well with already a ‘fresh’ score on Rotten Tomatoes.

The last box office weekend of the month (Jan. 25 – 27), the star power of Matthew McConaughey, Anne Hathaway, Diane Lane, Jason Clarke and Djimon Hounsou shine in the neo-noir-thriller “Serenity”—the film in which a boat captain (McConaughey) is approached by his ex-wife (Hathaway) to murder her new husband (Clarke).

The town of Salem, Massachusetts gets turned upside down when a hacker dumps half the residents’ private information on the internet. Men of the town put on masks and take up arms to obtain their own view of justice. Unfortunately, local teenager Lily Colson and her friends are wrongfully blamed for the hacking incident and are hunted by the town.

Screenwriter and director Sam Levinson’s over-the-top “Assassination Nation” was too absurd for many movie-goers that saw it, with an audience score of just 58% on Rotten Tomatoes. However, it proved favorable with critics with a score of 73%.

The film’s plot is quite simple and reminiscent of the “Purge” series. The dialogue is subpar and even—sometimes—head-scratching. Although Levinson’s writing is lacking, his visual storytelling is superb in this dark-comedy/action-thriller.

The vibrant colors, split screens, and slow motion displayed throughout the film make the audience feel like they are in a high-budget music video at times. The selection of certain scenes for a continuous shot shows the brilliance of Levinson when it comes to filmmaking.

“Assassination Nation”—a modern take on the Salem Witch Trials—is constantly in your face with its action, violence, explicit content, language and not-so-subtle social commentary. If one can sit through it, they get an artistic and noteworthy point of view on the deadly toxicity that can come from social media and social prejudice, and learn the importance of knowing nothing shared via a network, of any kind, is truly private. • 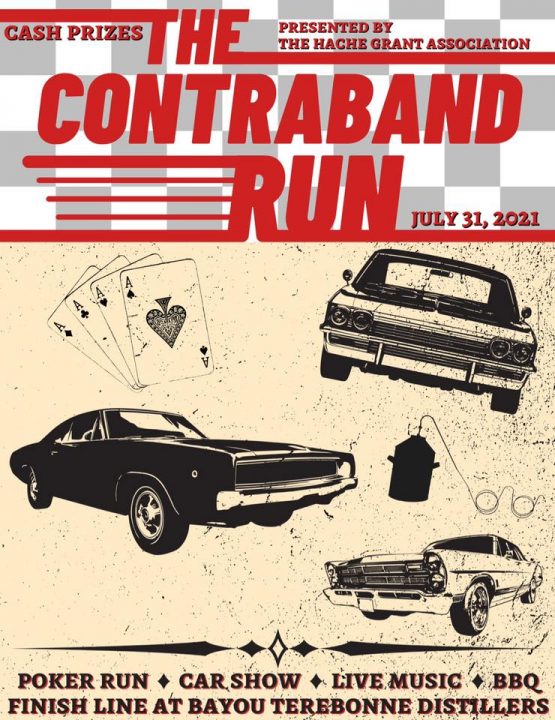