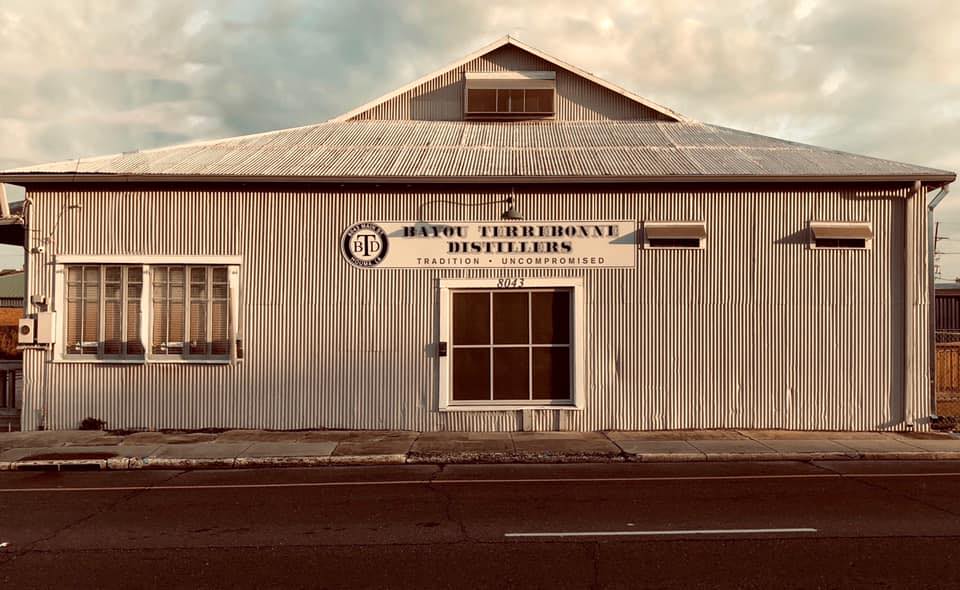 Old-fashioned barrels of locally made bourbon and home-grown, whiskey-aged pecans loaded onto an antique truck will get a Louisiana-style send-off Friday, celebrating a new King Cake flavor from Cannata’s Family Bakeries.

A brass band and socially distanced Second Line will mark the debut of Cannata’s “Ti-Can Pecan” King Cake, a unique addition to Cannata’s award-winning King Cakes, specially made for this year’s Carnival season.

“Carnival is very different this year, and that means a lot more people will be giving away King Cakes and hosting small King Cake parties,” said Vince Cannata, president of South Louisiana’s oldest family-owned bakery. “Our bakers created the new Ti-Kan Pecan King Cake using our traditional recipe, with an extra added kick. Traditional parades won’t be happening for Mardi Gras this year. But we can give people a little something to celebrate, along with some jazz and pizzazz.”
Key to the unique flavor of the “Ti-Can Pecan” is “Good Earth Bourbon,” the only Louisiana whiskey to exclusively use Louisiana corn in its recipe.
“Good Earth Bourbon” is the newest creation of Bayou Terrebonne Distillers, a locally owned distillery with its own unique connection to local Prohibition history and Carnival. The bourbon’s name honors its home parish of Terrebonne — which is French for “Good Earth.”

Part-owner Noah Lirette is the great-grandson of Lily Lirette, a one-time moonshiner, who used to light her whiskey fires under a six-gallon copper still, a tradition the distillery still employs. As Houma’s first-ever Mardi Gras Queen, Miss Lily played a vital role in the history of Houma’s unique Mardi Gras tradition. As the first Queen, she worked closely with the Father of Mardi Gras in Houma, the late Filhucan “Ti-Can” Duplantis, whose memory is honored through the name of the cake itself.

“We are proud to partner with Bayou Terrebonne Distillers, which is now an integral part of this area’s rich customs and history,” Vince Cannata said, noting that the distillery is emerging as a “Louisiana treasure” with its finely crafted whiskeys, made in a bayou-side building in the heart of Houma’s historic district.

The spectacle on Friday will be a tribute to Terrebonne Parish’s Carnival History, with a look ahead to the future.
Vince Cannata, Noah Lirette, and some local officials will be available for one-on-ones at the event. Additional background on the distillery and Cannata’s King Cakes will be available as well.

WHAT: Celebration of King Cake made with locally distilled Bourbon
WHEN: Friday, Jan. 22, at 2 p.m.
WHERE: Bayou Terrebonne Distillery, 8043 West Main Street, Houma.