Percent positivity rates climb in Terrebonne and Lafourche; Total cases in Louisiana rises by over 2,000 again 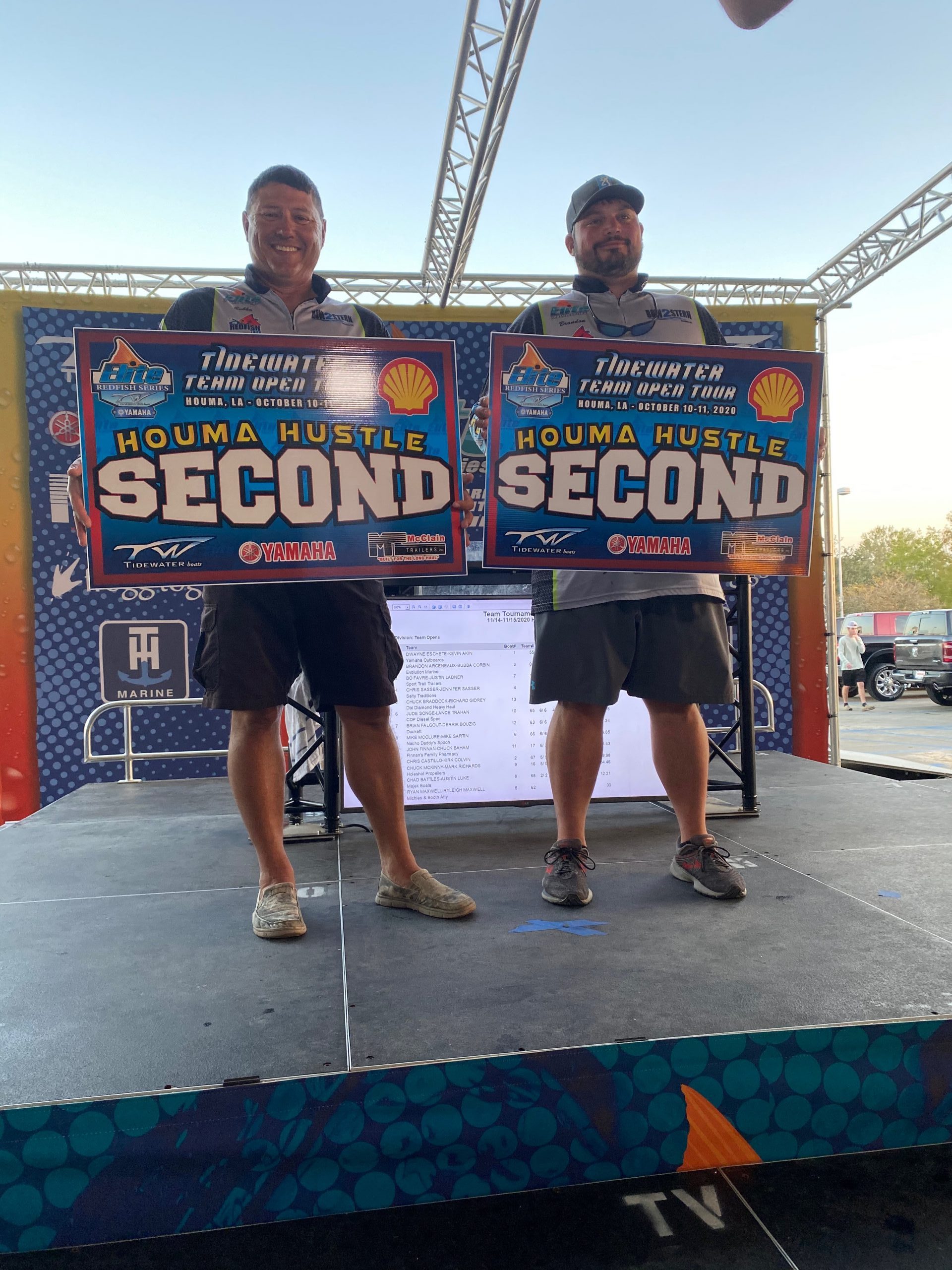 This past weekend, local sportsmen Brandon Arceneaux and Bubba Corbin placed second at the Elite Redfish Series Houma Hustle tournament, which worked in conjunction with the Houma-Terrebonne Civic Center to host its coordinated weekend festivities.

Waiting until 8 a.m. each day to make their way to their fishing spot so they wouldn’t interfere with duck hunters, Arceneaux and Corbin were still able to reel in some good catches during the weekend.

“Nobody had any issues with hunters. We were very respectful to them and their ponds,” said Arceneaux, a native of Houma. “We probably caught 20 fish on day one and probably 30 or 40 on day two.”

Allowed to weigh in two fish under 27 inches and one that could be up to 30 inches (also known as a “kicker fish”) each day, the group’s two-day total was 51.87 pounds, falling a few pounds short of the winners, Dwayne Eschete and Kevin Akin.

“We were close, man. It was exciting,” Arceneaux said. “It was a fun deal.”

Arceneaux commended the efforts of his fellow competitors.

“Dwayne has been doing this for probably 30 years. He has probably won a dozen boats. He’s the best. We call him the godfather,” he said. “To be up there with him was very humbling and an honor.”

This year, Arceneaux and Corbin, who have been fishing together for two and a half years, have made a name for themselves in their own right. In addition to the second-place finish this past weekend, they finished in the top 5 in two Inshore Fishing Association tournaments, won a Power-Pole tournament and placed third for Team of the Year.

“Sooner or later, we’ll get the top spot,” Arceneaux added. 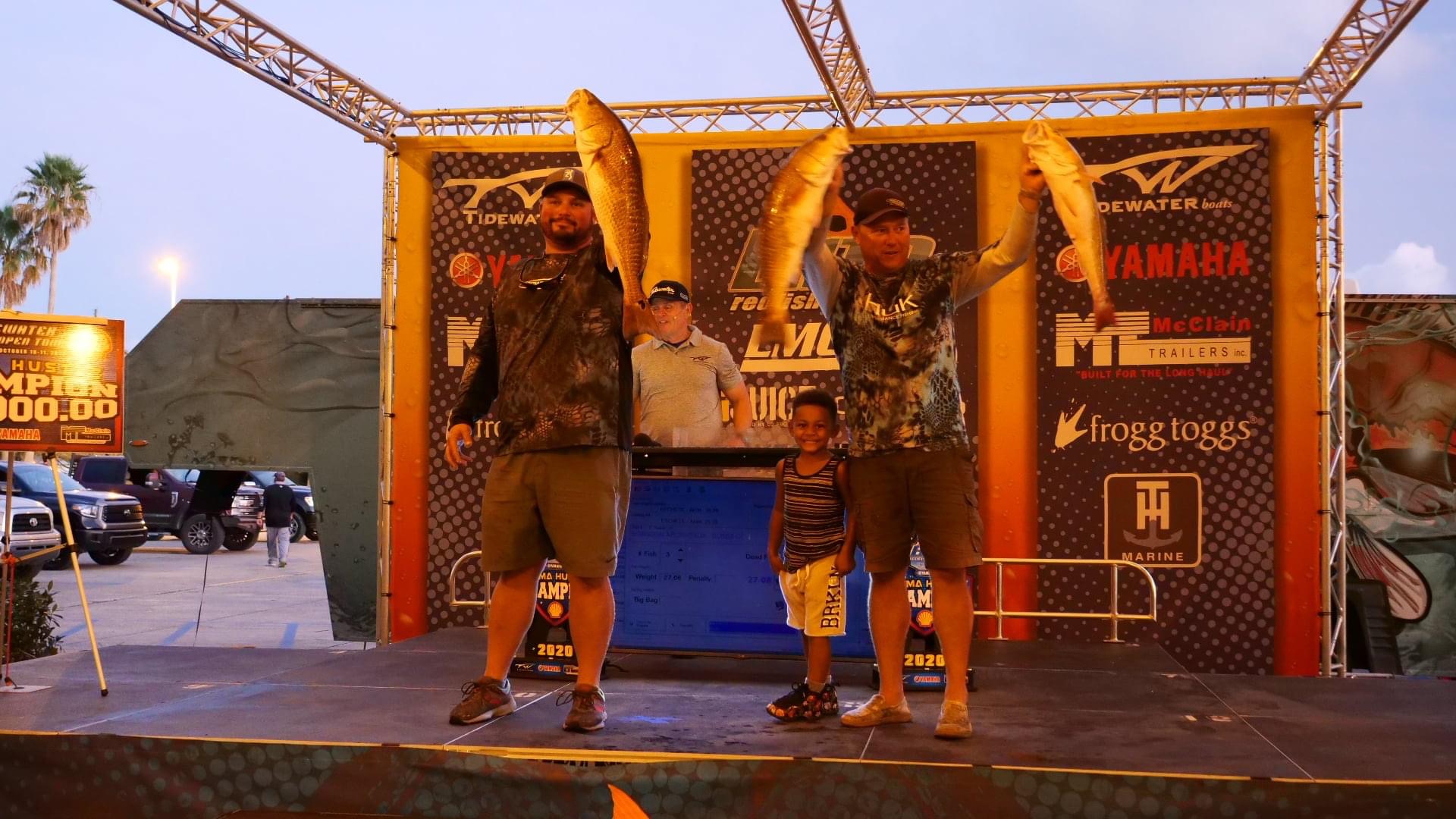