LSU AgCenter Celebrates 20 years of Get It Growing!

LDH: Hospitalizations top 1,000; Over 15,000 new cases reported over the weekend 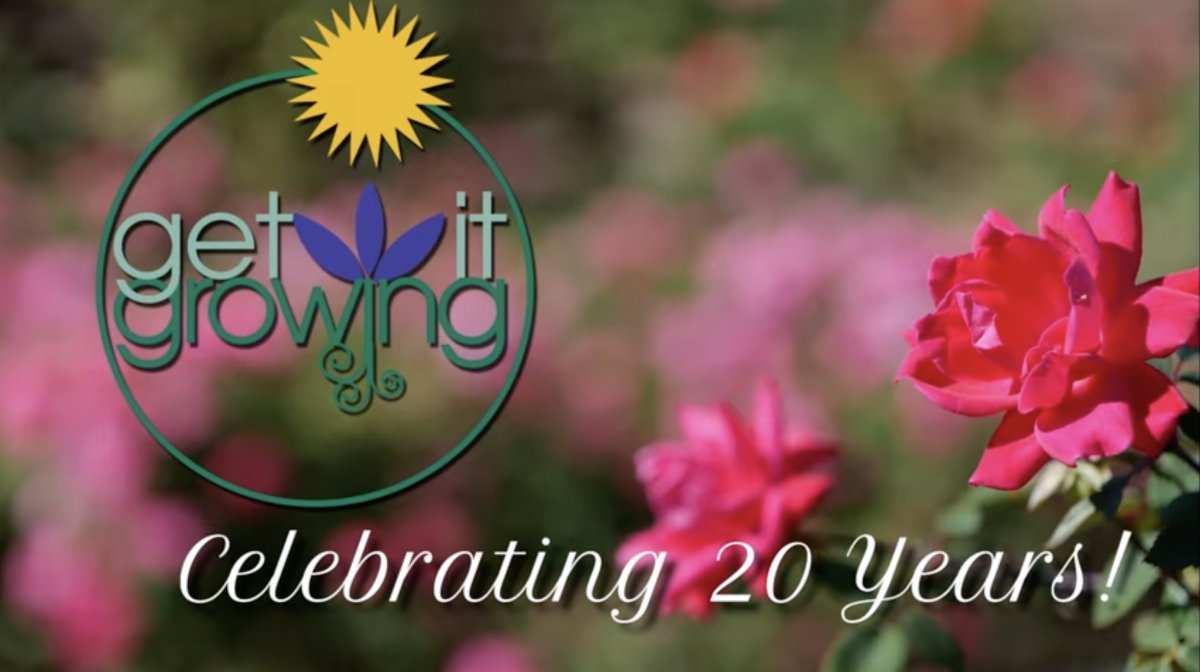 What started as a one-time effort to step up the AgCenter’s outreach to urban audiences ended up blossoming into a thriving program that provides weekly gardening content to media outlets statewide and is a branding tool used with other AgCenter horticulture outreach materials and activities.

It all started in 2000, when AgCenter officials zeroed in on home horticulture as the perfect vehicle to help the organization connect with people in cities.

“It was one of those universal topics that everybody has some interest in, and it really broadened our ability to reach people with the LSU AgCenter’s name and let them know all the great things the AgCenter can do for them,” said Dan Gill, who was the Get It Growing spokesperson until his retirement in 2019.

Executives envisioned the Get It Growing program using all available communication platforms — newspapers, TV, radio and the internet — to share gardening advice and plug the AgCenter. When it came time to select someone to be a spokesperson for the initiative, Gill — then an extension agent in Orleans Parish who had cultivated some experience with mass media — surfaced as an ideal choice.

Over the next two decades, he churned out regular newspaper columns, recorded radio and TV shows and was in demand as a speaker at events around the state.

The program found broad appeal. People from all walks of life emailed gardening questions, called in during Gill’s broadcast appearances seeking horticultural guidance and sought him out at events for advice.

Get It Growing created an important bridge between consumers and the nurseryindustry, Gill said.

“By letting people know about new plants and different plants, letting people know what’s available at the nurseries and what time of the year it’s right to plant something, we can encourage people to make their purchases at the right time,” he said. “That makes them happy and it makes the nurseries happy as well. Sothere’s also an economic business aspect to the Get It Growing program.”

The Get It Growing baton was passed to Heather Kirk-Ballard after Gill retired.

“Those were big shoes to fill,” Kirk-Ballard recalled when she and her predecessor recently met up to record a couple of Get It Growing segments together to celebrate the program’s 20th anniversary.

She said it has been an honor to follow in Gill’s footsteps and to lead an initiative that touches so many people. Whether they grow houseplants, have a vegetable garden or simply enjoy admiring beautiful flowers planted in public spaces, she said, almost everyone participates in horticulture in some way.

It’s a great segue to teach people about how they are connected to agriculture and to introduce them to the AgCenter, she said. It’s also a lot of fun.

“I’m thankful to be the host of the Get It Growing program, where I can talk to consumers about what I love, which is gardening,” she said. 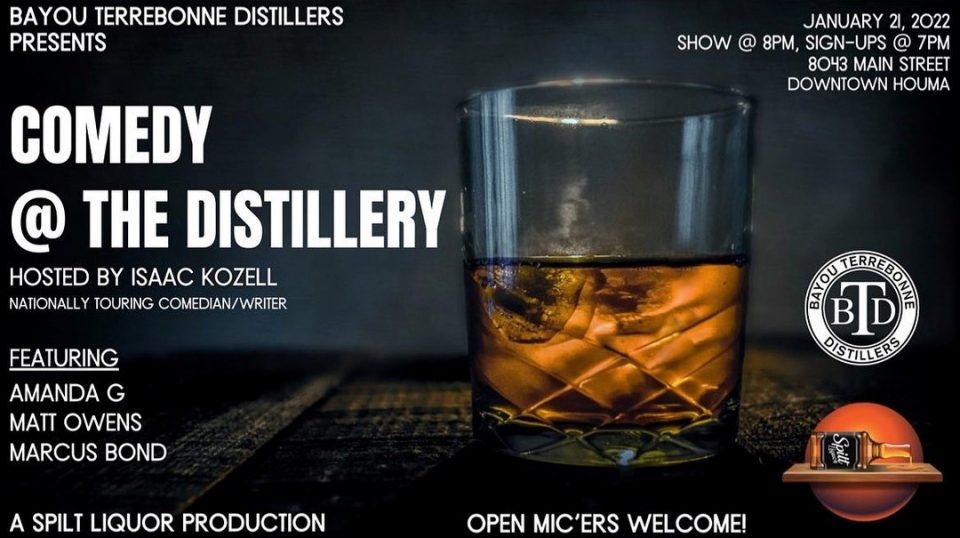 Jan. 21 Comedy at the Distillery Brings Laughs to Downtown Houma