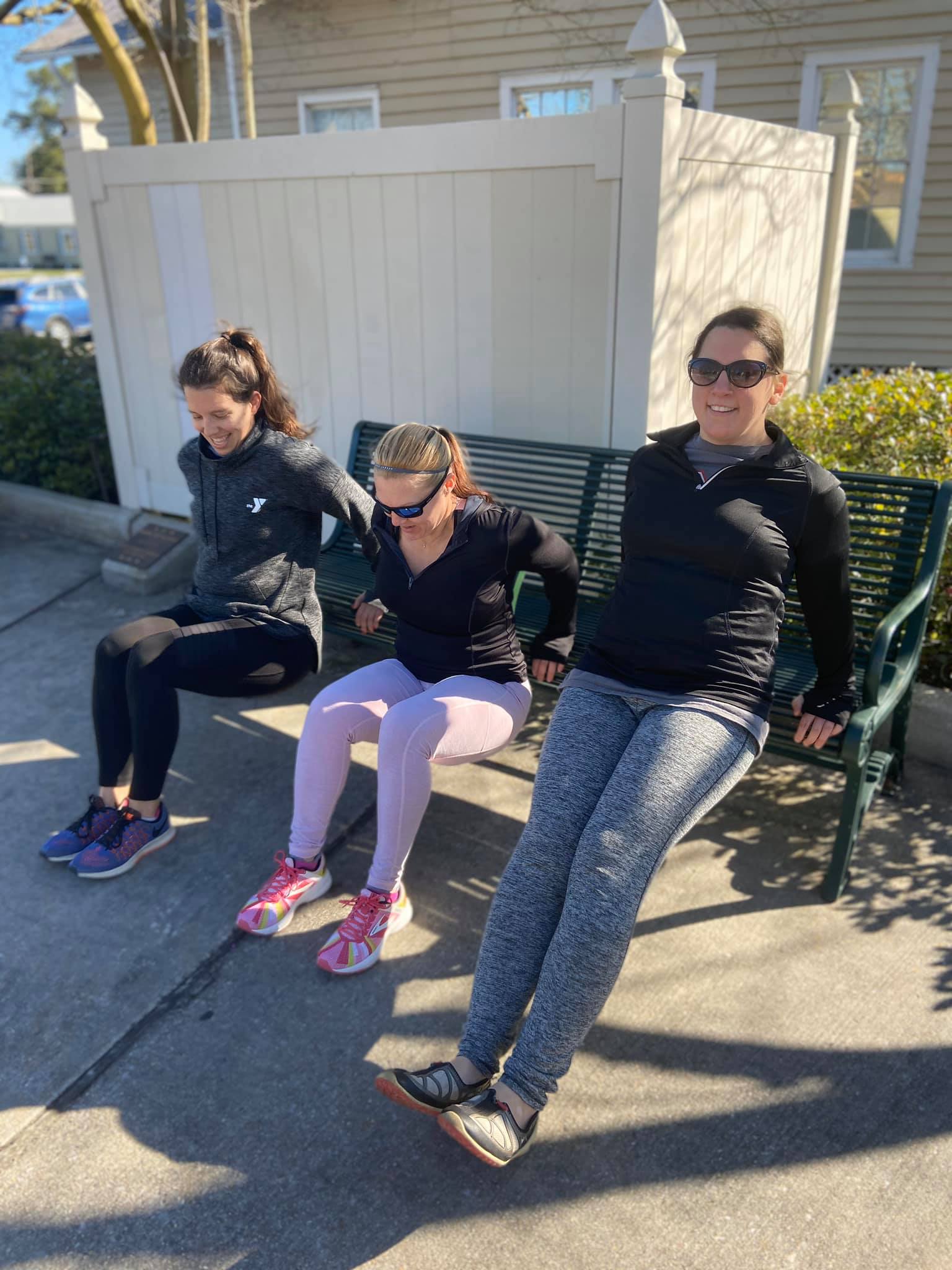 A park that’s currently in the works aims to keep locals active as part of a greater initiative for a healthier Houma community.

The park was designed by City Bees, a group of teenage girls in Houma’s Busy Bee Clinic’s Lego Robotics Club who brought the idea to Live Healthy Houma.

“They noticed that there was a need for physical activity opportunities in downtown Houma, and we noticed the same thing through our forum,” said Amanda Gibson, nutrition agent with the LSU AgCenter and facilitator of Live Healthy Houma. “They designed the exercises, made the layout and found the perfect spot for it. So we kind of took it from there and made it into a reality.”

The park, which is currently in the pilot stages, begins at the bicycle rack by the Bayou Terrebonne Waterlife Museum and leads participants across the bridge to the fountain on the other side of the bayou — where they can engage in exercises at each station in the area around the fountain.

“Basically, it’s almost like a circuit,” Gibson said. “It’s just a way for people to be physically active in downtown Houma for free.” 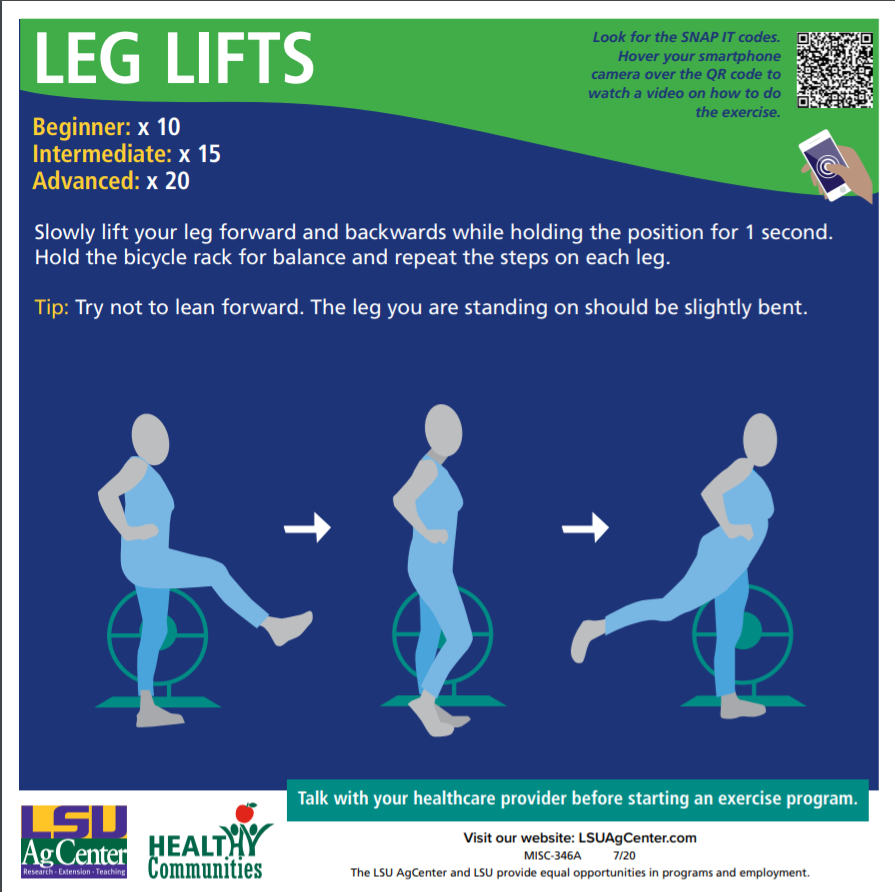 In addition to illustrated instructions, all thirteen stations’ signs will have QR codes that folks can scan and then see a video presentation for that workout.

TGMC, which has partnered with Live Healthy Houma in the past on various projects, is helping produce the workout videos.

“Terrebonne General felt it was important to partner with the Live Healthy Houma organization for this exercise part because, with the community outreach that we have with our Community Sports Institute, we are in all the public high schools offering trainers for high school football — and really all the sports. So, we felt that it was important to reach out to the community outside of the schools to continue the exercising,” said Tracy Adams, Community Health Coordinator at TGMC.

Along with TGMC volunteers, Ryan Charles, a representative of the Zealous Leadership Association — a local organization that strives to “spark creativity in the impressionable minds of our youth” and has helped Live Healthy Houma on different initiates before — can be seen displaying some of the exercises in the videos as well.

Currently, there are temporary signs at the park, Gibson said, and some residents will be invited to test the park and give feedback before the permanent signs are placed.

Live Healthy Houma has worked with the community to bring other healthy lifestyle opportunities, such as the community garden in downtown Houma and the Greauxing at Home program. The new exercise park, Gibson shared, is part of a greater goal for Houma.

“[The exercise park] is a great opportunity to be physically active, especially in Terrebonne Parish where the obesity rate is so high,” Gibson said. “We aim can get people in downtown Houma exercising and living healthier.”

She continued: “We’re doing a lot of different initiatives, too, that are going to be coming up very soon. So it all kind of ties in together, and I’m hoping that the park kind of completes this bigger picture that we have in mind.”

“Exercise is just another part of a healthy lifestyle: exercise and eating properly,” Adams added. “We are just trying to assist the Live Healthy Houma organization as they’re providing this free accessible place for anybody in the community to access for exercising at any time…You can access it at any point that you want and go and partake in the exercise to keep moving, keep active.” 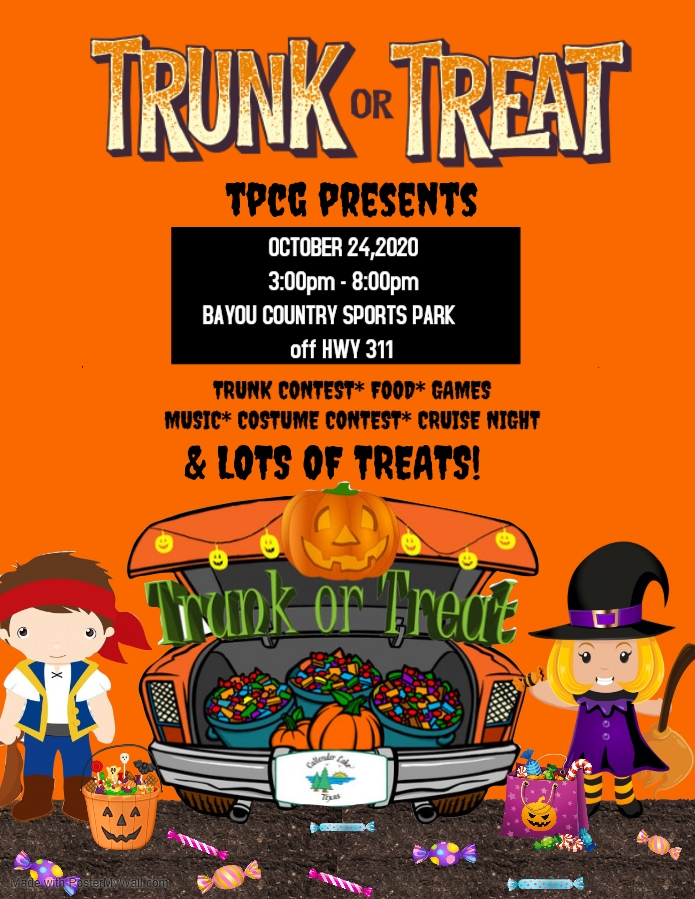 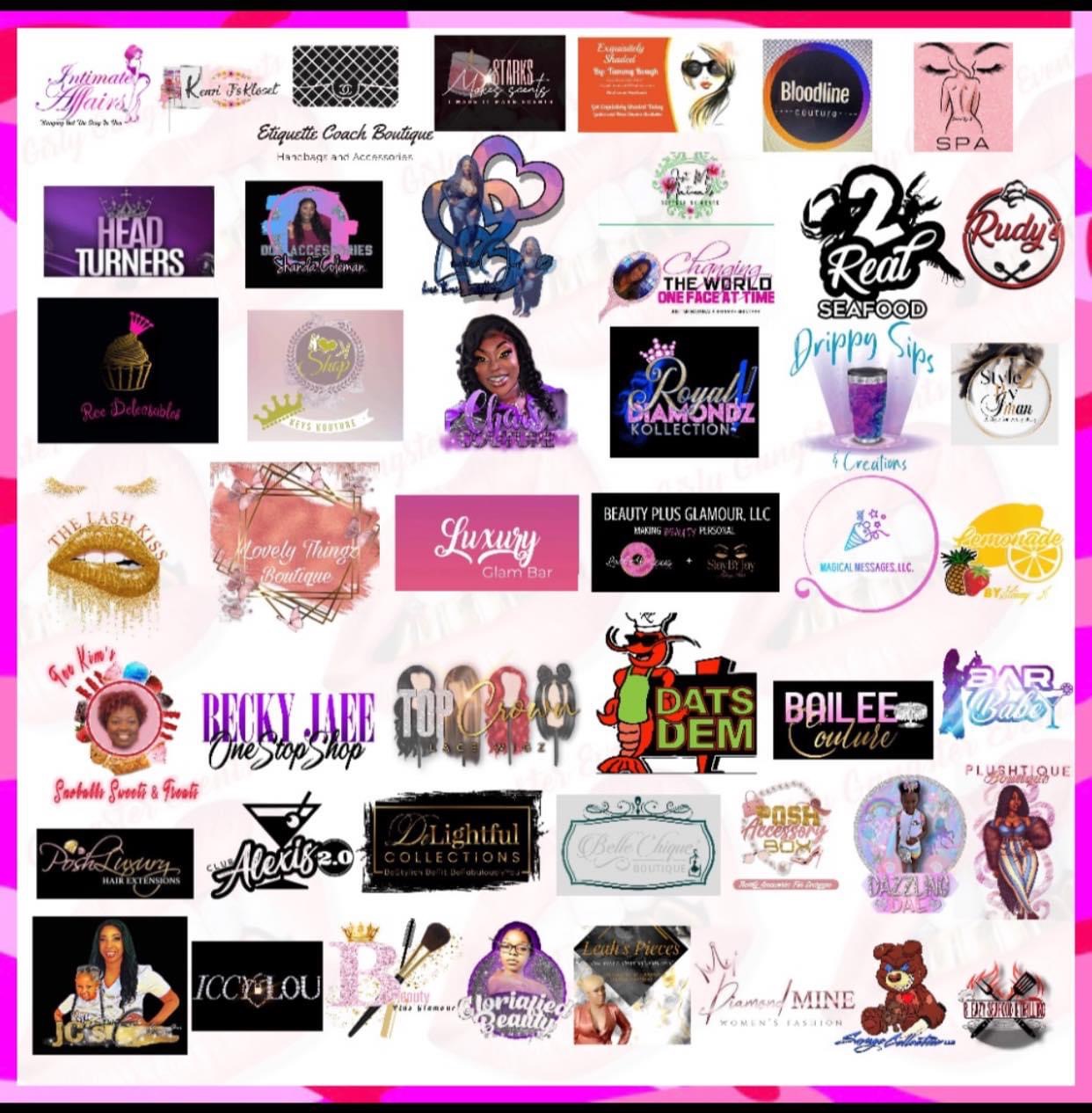