Treats at the Track 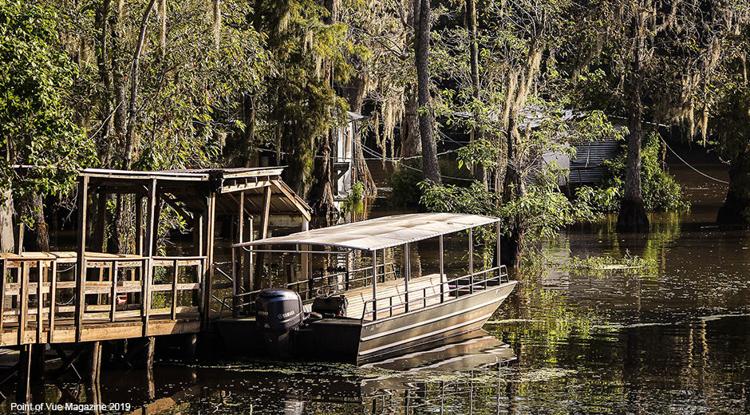 Ça c’est correct! You heard dat right. “Cajun” has been named one of the sexiest accents in the United States. And in PoV country, many of us already know dat. ‘Cause we got one.

According to survey results published this summer by Big 7 Media, an online travel information website, the way our native tongue and throat form words was ranked “15th sexiest accent” by the company’s 1.5 million international subscribers. In our dust are accents from places that sound like our seasonal football blacklist: Florida, Ohio, Atlanta, Alabama.

What is it that makes the way we speak so sexy to those 1.5 million subscribers and, quite frankly, countless others? Is it the way we skip plurals, TH sounds, and the ending sounds of words? Is it the way we add convincing affirmation to our romantic lines, like “You pretty, yeah,” or the way we cut-to-the chase and skip unnecessary linking verbs, like “What you doing tonight?” Is it the way French words enter our English, making the word for love—amour—sound so pleadingly and desperately seductive, as it resembles mourant—the word for dying? Is it the way we more memorably emphasize the end-syllable of names, as when we sing Eric Clapton’s exorcizing love song, “Lay-LAH!  I’m begging, bêbe, please!…” Is it the way we don’t pronounce the letter H on each word that begins with it and instead replace it with the heavy, breathy vowel sound that comes next? Is it the way we invent suggestive terms, like “Let’s go make the couche-couche,” and how these suggestive phrases are also food recipes (this one involving fried corn meal)?

Or maybe it’s because we use more than the tongue and throat to speak. Cajuns are well-known for speaking with our hands. To extrapolate from the famous Pointer Sisters’ song, people “like a Cajun with the slow hands.”

Our accent’s sexiness ranking is 15th out of 50 on Big 7, which is pretty competitive and impressive—but not so surprising to locals. Even so, consider that only last year a survey by the online site YouGov named “southern coastal accents” as most attractive in the U.S. Certainly Cajun is a contributor to the southern coastal amalgam of accents, and “attractive” is a broader criterion than “sexy.” So why do we rank only 15th? Something’s not right when Cajun is in a sexiness list behind “Mississippi” (6th) and Texan (1st). Texien? Really? Alos pas!

The accuracy of this summer’s survey comes into question when you consider the content that surrounds the sexiness rankings at the Big 7 website. First, they describe Cajun as “New Orleans Cajun,” a gross geographical and cultural error stupide that was swiftly condemned by the majority of readers leaving online comments on the rankings site. Second, in a list of most Instagrammable sites for tourists in Louisiana, none—not even a swamp or an alligator or a Cajun village—are located in Cajun Country. And, most deceptively, of the best Cajun restaurants in New Orleans, none of them have a Cajun name. So what’s authentic Cajun? Big 7 may not know. This peripheral content surrounding the sexiness ranking suggest that 15th is a deflated ranking that, as we all know in PoV country, should be higher. (Texien? Really?)

Hollywood has a long history of trying to cash-in on the sexiness of the Cajun accent, but it’s a struggle for actors to simulate it. Yul Brynner attempted one 1960’s The Magnificent Seven, playing a Cajun oddly named Chris Adams. By all accounts, Brynner should stick to Egyptian. Adam Sandler attempted Cajun in 1998’s The Waterboy and went on to win the prestigious Stinkers Bad Movie Award for Most Annoying Fake Accent.

Although most PoV readers likely don’t strictly speak Cajun or French these days, we were born and raised into it, and those early life exposures to the accent taught us by imitation how to form our words. Nowadays in the workforce, we sometimes force our accents to pronounce specific, technical words and use clean English for clear communication. When you need to on occasion say words like ataxiatelangiectasia and dimethylsulfoninoproprionate, you really need to pronounce all THs and word endings. Nonetheless, I hope it still gives people the frissons when I talk like that.

“Under the Scope” from Point of Vue magazine, October 2019