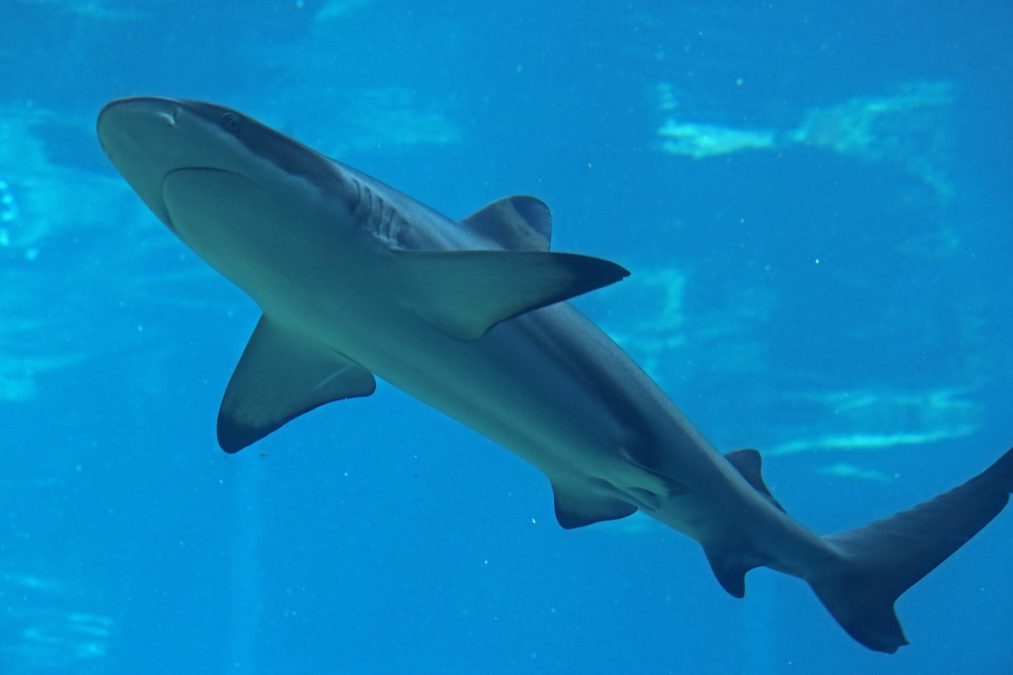 Officials with the Louisiana Department of Wildlife and Fisheries announced the daily possession limit for commercially harvested large coastal sharks (great hammerhead, scalloped hammerhead, smooth hammerhead, nurse shark, blacktip shark, bull shark, lemon shark, sandbar shark, silky shark, spinner shark, and tiger shark) is increasing from 45 to 55 per day when the 2023 season opens on January 1.  The adjustment was made by Secretary Montoucet, as authorized by Wildlife and Fisheries Commission action in LAC 76.VII.357.H.2, after he was informed by NOAA Fisheries of a similar adjustment in the federal waters of the Gulf of Mexico.

LDWF would also like to remind commercial harvesters that there is no longer a prohibited season for the commercial harvest of sharks from April through June.  Recent action by the Louisiana Wildlife and Fisheries Commission eliminated this seasonal closure.

There is still no possession of sandbar sharks allowed unless a commercial fisherman has in their name and in possession a valid federal shark research permit as described in federal regulations (50 CFR 635.32(1)).

The Department of Wildlife and Fisheries is charged with managing and protecting Louisiana’s abundant natural resources. For more information, visit us at www.wlf.louisiana.gov on Facebook at www.facebook.com/ldwffb or follow us on Twitter @LDWF. 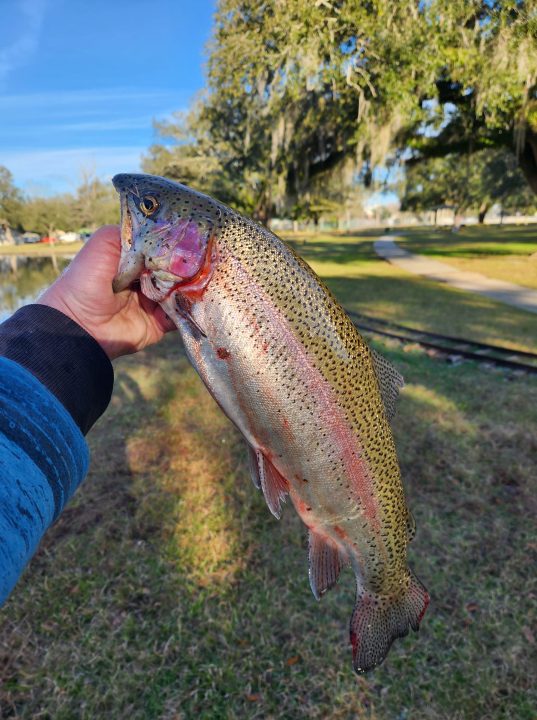 Rainbow Trout have been restocked at the Bayou Country Sports Park!